Varun Dhawan on OTT debut: Something big and exciting is coming 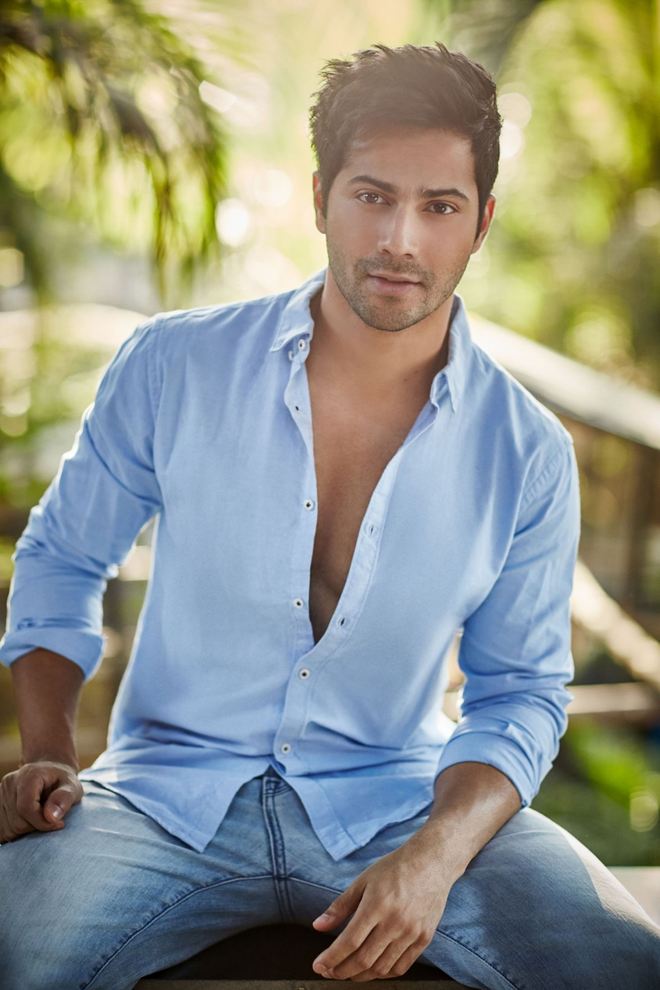 Bollywood star Varun Dhawan says he will make his debut on the OTT platform with a “big” show.

Amidst media reports about the 34-year-old actor foraying into the digital medium with the Indian spin-off of action-packed American spy series “Citadel”, Dhawan teased his OTT debut. “I love it (the platform). Something big and interesting is coming. But it won't be released this year. I am excited about it,” Dhawan said, without divulging details during a media interaction on Monday evening.

On the film front, the “October” actor has two releases – “Jug Jugg Jeeyo”, a comedy-drama with Anil Kapoor, Neetu Kapoor and Kiara Advani and comedy-horror “Bhediya”, directed by “Stree” director Amar Kaushik. Both the films are slated to release this year. Dhawan said while he is excited about the release of his films, the pandemic has made him realize that life is not all about one's professional life.

“My father has been working for so many years and has made 45-46 films and he had to sit at home. We all had to (due to the pandemic). I am much younger, we have to realise that our lives can't only be this, we need to have other personal growth.

"Films are back and I have ‘Jug Jugg Jeeyo' and ‘Bhediya' coming. We have had a great time working on these two films,” he said. The actor is also looking forward to his collaboration with the International Indian Film Academy (IIFA) awards.

He will be back on stage performing at the upcoming 22nd edition of IIFA Weekend and Awards, which will be held on May 20 and 21 in Yas Island, Abu Dhabi. Dhawan said he is looking forward to meeting his fans, with whom he would often interact in person during the pandemic.

“First time, I got time during the lockdown to meet and talk to a few fans, otherwise, it was about taking a selfie and all of that. I want to have a relationship with my fans where I can talk to them, understand what is happening in their life and family,” he said.

Like his superstar mentors such as megastar Amitabh Bachchan, superstar Shah Rukh Khan and Salman Khan, Dhawan said he too would like to have a personal connection with his fans. "Eventually the high of fame can be felt for the initial six or eight years but after that what? It should be about touching people's hearts. Like, how Amitabh Bachchan sir meets or greets his fans outside his house (every Sunday), it is all about having a personal connect with your fans.

"I would like to dedicate a couple of hours to meet my fans like Amitabh sir or Shah Rukh or Salman sir. That is also important. It is all about giving love back to them,” he added. Actor Ananya Panday, who too was present at the event, said she is looking forward to entertaining her fans with her debut performance on stage. “I don't know what I will perform yet. I am excited about it,” Panday said.

The 23-year-old actor, who was last seen in “Gehraiyaan”, said she is also thrilled about her next release “Liger”, a Pan-India movie with Vijay DeverakondaThe upcoming sports drama is directed and produced by Puri Jagannath of “Pokkiri” fame with Karan Johar's Dharma Productions.

“It is a masala film. The kind of films that I have grown up watching, it is exactly that and it has every genre... It is one of those films that make you feel good,” Panday said. Maniesh Paul, who will be seen with Dhawan in “Jug Jugg Jeeyo”, was all praise for the actor.

“Varun is such a secure actor. Like, he gives his own lines to his co-actors for the betterment of the film and scene. I have had great experience working with him and all of them on this movie,” Paul said.