Lakshman had acted in more than 200 Kannada film 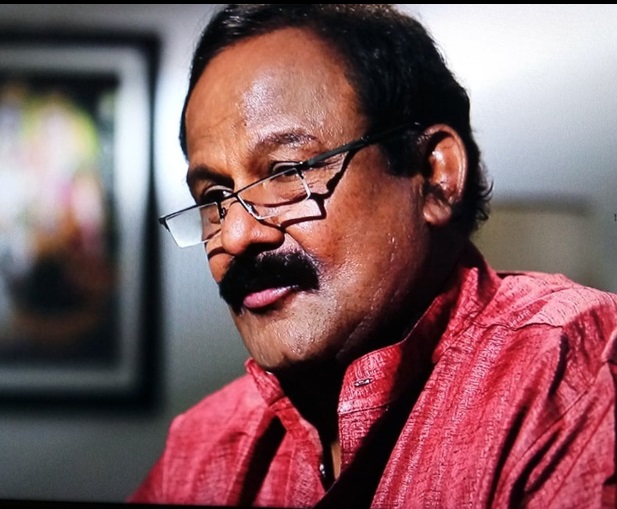 Veteran Kannada actor Lakshman passed away on Monday following a heart attack at his residence in Bengaluru.

The 74-year-old Lakshman complained of heart pain and was taken to the hospital on Sunday night. Later, he was brought back after ECG tests. However, Lakshman died after a massive heart attack in the wee hours of Monday.

His body is kept at his residence for antim darshan. Lakshman had acted in more than 200 Kannada films as a senior artiste and made his mark as an actor in various shades of characters.