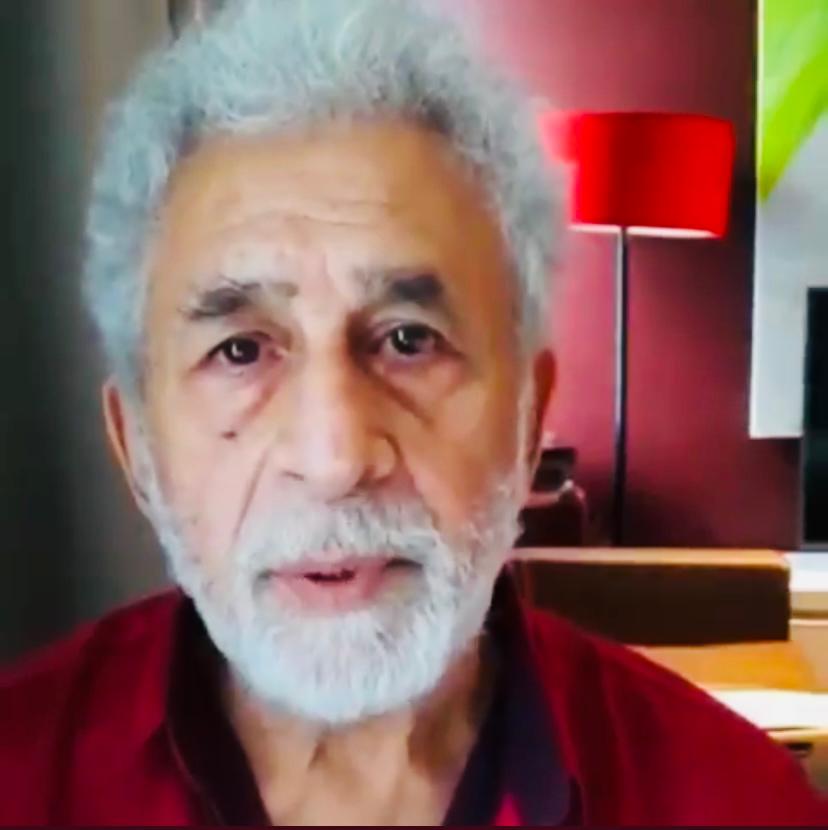 Shah said Indian Islam has been different from the rest of the world and hoped it never changes beyond recognition.

In a video recorded in Urdu, which he shared on social media, the actor drew distinctions between ‘Hindustani Islam’ and what is practised in other parts of the world.

He also said that those who are celebrating the revival of Taliban should question themselves "if they want a reformed, modern Islam" or live with the "old barbarism of the past few centuries".

Absolutely! 💯
Taliban is a curse! pic.twitter.com/Bs6xzbNZW8

Shah slammed them, saying: "Even as the Taliban's return to power in Afghanistan is a cause for concern for the whole world, celebrations of the barbarians in some sections of the Indian Muslims is no less dangerous. Every Indian Muslim should ask themselves if they want reform and modernity in Islam or the barbarian values of the past few centuries," Shah said in the video.

The actor referenced Mirza Ghalib's poem and said his relationship with the almighty is informal (betakaluff). "I don't need a political religion," he said.

Shah said Indian Islam has been different from the rest of the world and hoped it never changes beyond recognition.

"Hindustani Islam duniya bhar ke islam se humesha mukhtalif raha hai. Khuda woh waqt na laye ki woh itna badal jaye ki hum use pehchaan bhi na sake. (Indian Islam has always been different from the rest of the world. May God not bring a time when it changes so much that we don't even recognise it)"

The Taliban took control of Afghanistan on August 15.