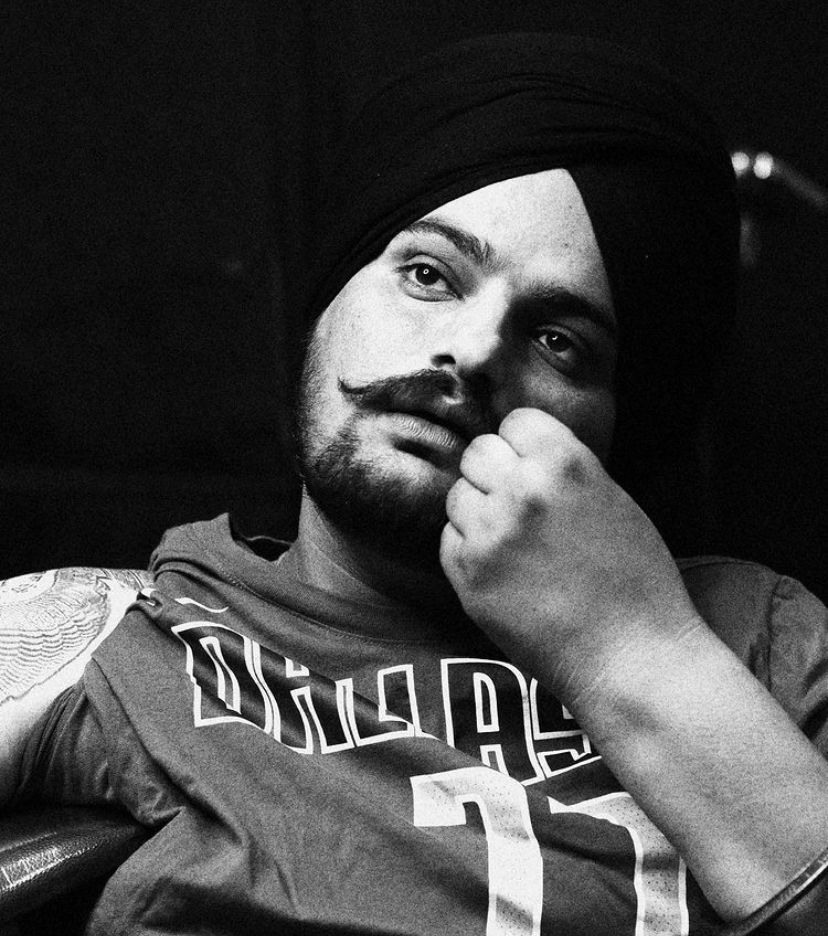 Punjabi singer Sidhu Moosewala’s was always known fondly, but after his death, he rose to fame by storm.

A complex character in life and music, the singer’s death too was complicated. Moosewala’s cold-blooded murder in broad daylight at his village in Mansa on May 29 came as a shock for the country.

In his short career of five years, he achieved fame not just in India, but also abroad. In a candid chat with Sonam Bajwa, when asked what would be the one superpower that Sidhu Moosewala would love to have, he said he would like to help and heal all those people who are suffering from cancer.

He said a girl in his village was suffering from cancer and he really wanted to do something for her.

Sidhu while speaking with Bajwa said that he felt a hole in his heart when he came to know of the girl suffering from cancer had died a few days before he could reach her.

He was out on his UK tour, and during the shows he had thought that the first thing he would do after reaching is meet the girl’s family and help them with the cash he earned from the show. But, by the time he went back, the girl was no more. He had in the interview said that his biggest fear would be if he was unable to finish a task that he has undertaken.