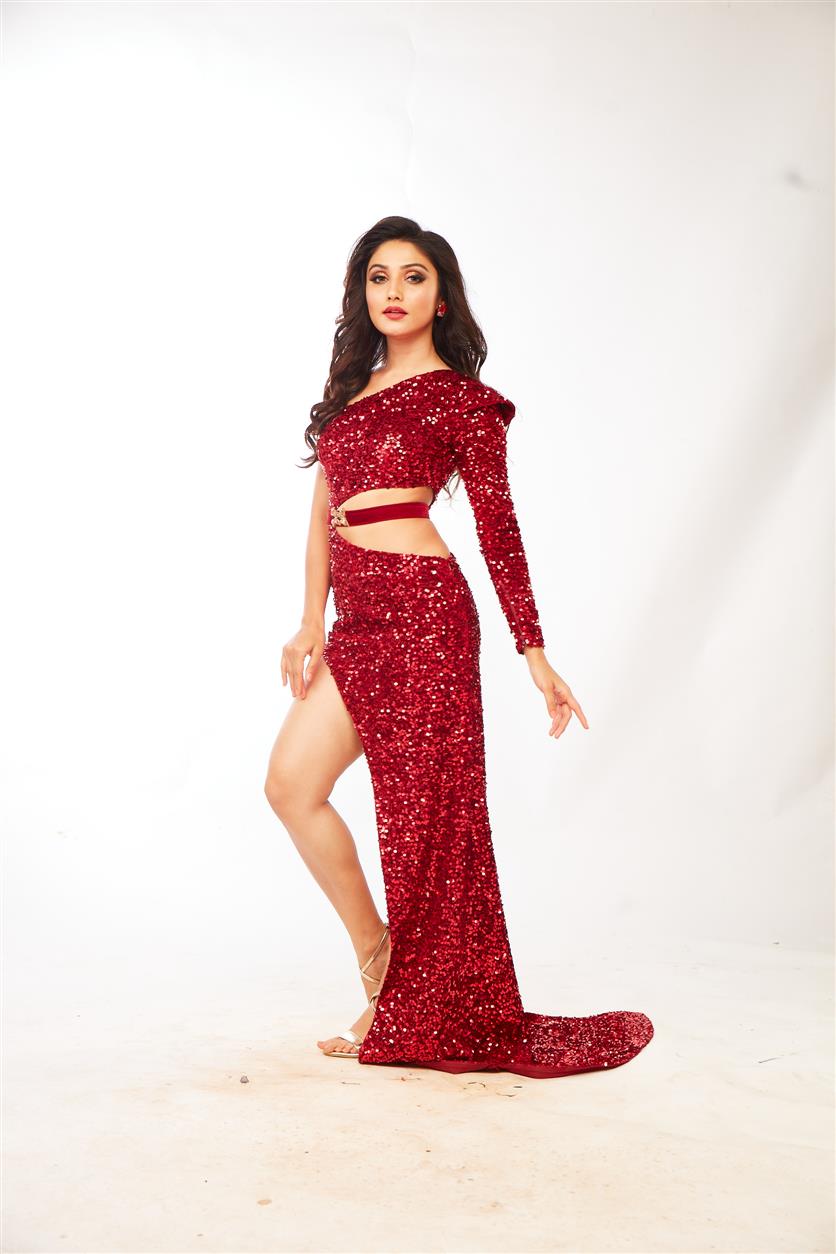 If no elimination on the weekend was a sigh of relief for the contestants in the Bigg Boss house, the mid-week double eviction has been a huge shock for everyone. TV actresses Vidhi Pandya and Donal Bisht are no longer a part of Bigg Boss 15. In last night’s episode, the two were eliminated as the housemates voted them out.

When the Bigg Boss asked the 15 contestants to name two people who didn’t contribute much to the game, Donal says she somewhere knew they would vote against her while Vidhi feels there were others who underperformed, but weren’t called out.

Donal says, “I was smiling when these guys took my name because I knew whatever good I may do, but they want me to go as they were afraid of me. They didn’t want me to make a fanbase and had I stayed longer, my fanbase would have increased. I am a good person at heart and people can see that.”

Vidhi says she is touched by the way people have rooted for her. “It was a great experience to be in the Bigg Boss house. It was really different but a lot of fun, something I’ve not experienced in my life before.”

The incident that really shook Vidhi was when she was bathing and Pratik Sehajpal unscrewed the latch of the bathroom door. That has been the weirdest thing which she still can’t comprehend. “My reaction was loud and clear, and I am sure anyone would have a similar reaction. I was beyond shocked. The entire house supported me, including Salman sir. I am glad people understand the gravity of the situation.”

On the other hand, Donal feels she was always targeted by the housemates because, “They knew I am a strong and confident girl but they tried to show me in wrong light. They said I am arrogant because they were getting intimidated by me. I had my opinions but people inside the house were trying to suppress me, break me down.”