Vikram Mastal shines as a cop in Aashram 3 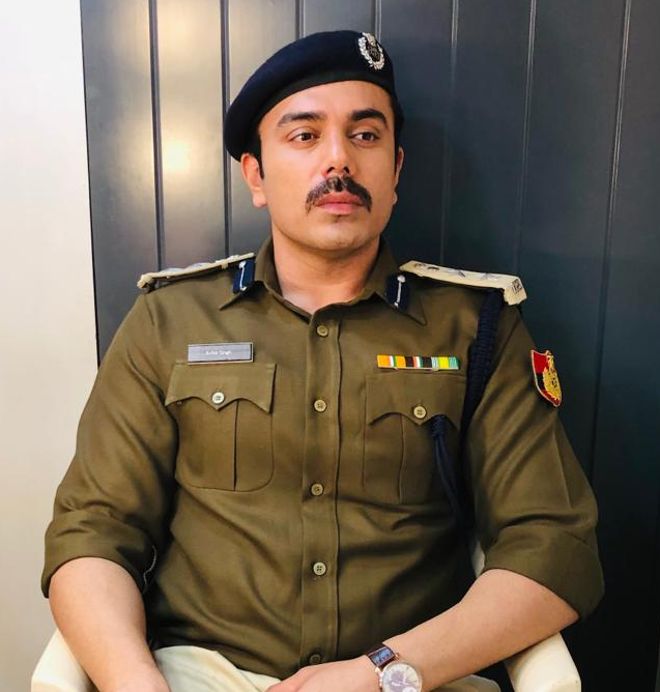 Vikram Mastal played the role of an angry cop in the web series Assi Nabbe Poore Sau. He is yet again playing a cop in Aashram 3.

Sharing details of his role, Vikram says, “I was very excited when I first got to know about my role. I am playing a cop on screen, and I have worked hard to nail it. The name of my character is Balveer Singh, Darshan’s brother, and SP of Delhi. He has got many shades. Balveer is an interesting and important character in the series.”

Talking about the preparation, he adds, “I did a lot of preparation to play the role of a cop. I mainly focused on the tone and the way a policeman speaks. However, it wasn’t that hard for me as I had essayed the role of a cop earlier also. I just inserted a bit of uniqueness in the character. I am receiving amazing feedback. People who have watched the series are appreciating my performance and I am in a happy zone right now as my hard work has paid off.”