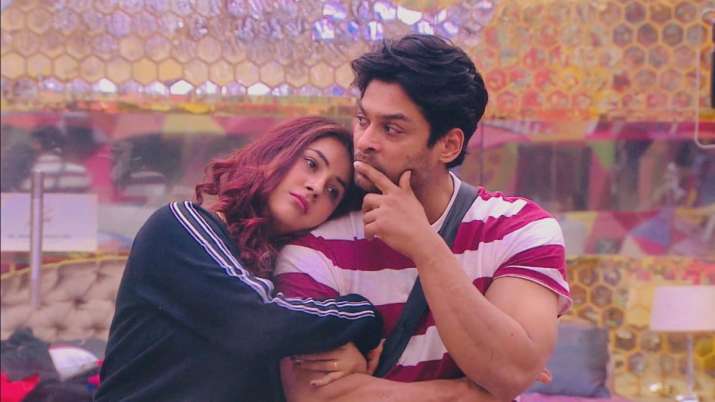 It’s been five months since actor Sidharth Shukla left us all heartbroken. Sidharth passed away at the age of 40 on September 4. He was the winner of Bigg Boss 13 and had appeared in popular shows such as Balika Vadhu and Dil Se Dil Tak.

The fans, however, are not able to forget him. Even after months, they recall fond memories of him and Punjabi actress Shahnaz Gill in the Bigg Boss house.

However, with time, Aarti and Asim went their separate ways, but Sidharth and Shehnaaz stood by each other’s side till the end of the season.

When Shehnaaz was eliminated from the reality show in the fourth position, she wanted Sidharth to win the title.

Sidharth and Shehnaaz were soon called ‘SidNaaz’ by fans. They were rumoured to be dating. However, neither of them confirmed the same, but they were adored by the fans.