What changed for actor Sidharth Malhotra after doing Shershaah? Find out here

Sidharth Malhotra feels charged up to rely on his creative instincts 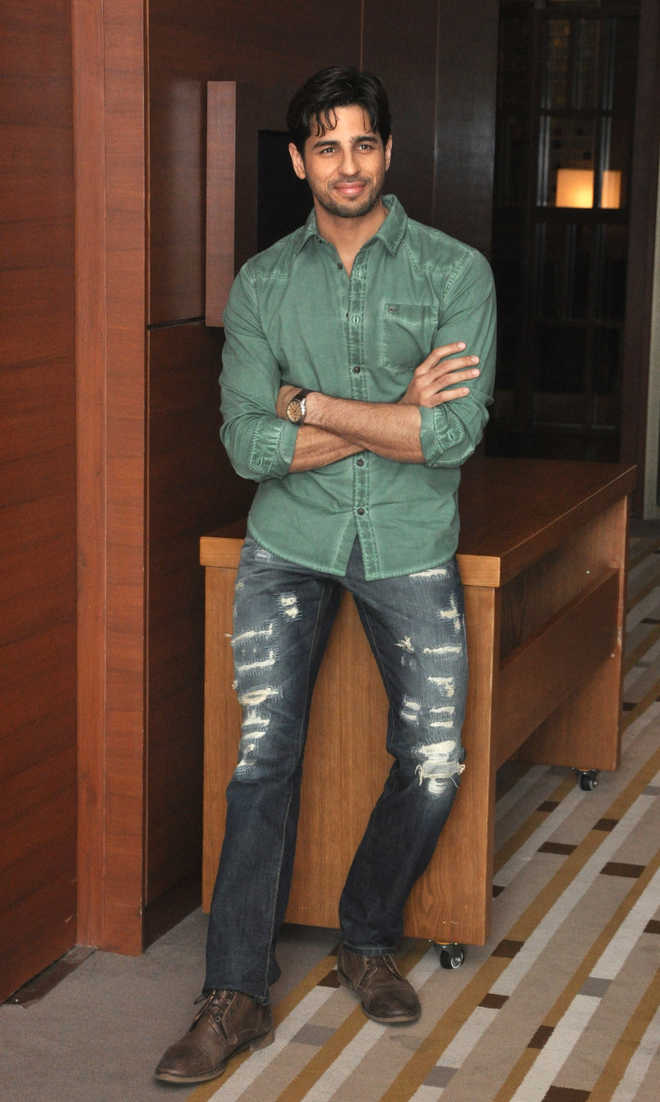 Actor Sidharth Malhotra says the success of ‘Shershaah’ has "charged him up" for his future projects as he now feels more confident about his instincts as an artiste.

The Vishnu Varadhan-directorial released last month on Amazon Prime Video and earned acclaim for sensitively piecing together the life of Captain Vikram Batra, who fought till his last breath during the 1999 Kargil war. He was given the highest wartime gallantry award Param Vir Chakra posthumously.

Malhotra, who was tasked with playing the war hero, is touched by the unprecedented love of the audience coming his way for ‘Shershaah’.

"I always wanted my work to speak for itself, for people to connect with my character and feel something. That's the intention, the passion for filmmaking I have. 'Shershaah' has definitely changed people's impression towards my creative choices and instincts.

"It just makes it easy for me. If tomorrow, I have a creative suggestion they (the makers) will possibly consider it and give it more weight than before," Malhotra said.

Hailed by many as the actor's career-best, the film's success tastes sweeter as Malhotra was deeply invested in bringing the story to life for the last five years.

The actor said though there were moments of "emotional pressure" during the film's making, he is glad the makers believed in his calibre.

"It gives you a great sense of validation that your instincts were not wrong. Now we can say all the decisions we made were in the correct direction. It is satisfying, emotional and I feel extremely blessed... It charges me up for future projects, that this is the level of passion and dedication that I need to put in all my films to get this kind of response," he added.

Malhotra, whose last few releases like ‘A Gentleman’, ‘Aiyaary’ and ‘Jabariya Jodi’ did not do well at the box office, said living up to the expectations of the Hindi film audience, which he feels is the most "honest and brutal" group on social media, is gratifying.

"Our industry is extremely volatile, with ups and downs every Friday. People build you up and write you off instantly within weekends. That's also a learning that this is how the industry is.”

"As a person, I was more inclined in being myself in an industry, which likes to expect every actor to put himself out there and say things out loud. I like to lay low, let my work do the talking. Possibly in the recent years, I didn't have that amount of work to speak for itself and now when it is there with 'Shershaah', it all makes sense," he added.

In ‘Shershaah’, the 36-year-old actor said he applied the learning from his previous works.

The action he did in filmmaker duo Raj-DK's  ‘A Gentleman’ helped him perform his stunts "seamlessly" in the war drama and the love story from ‘Jabariya Jodi’ made him realise he had to do it differently in ‘Shershaah’.

"In trying to make the audience feel something, sometimes you digress and falter. In that digressing and faltering, you gain experience... Over the years, all the films in the past have helped me be more precise, whether in a love story or in action. 'Shershaah' had an amalgamation of both.

"I have all these wonderful films to thank for my performance in 'Shershaah'. If I hadn't gone through that phase, I wouldn't have possibly pushed myself more, dive into detailing, prepping...," he added.  Malhotra will be next seen in espionage thriller ‘Mission Majnu’ and ‘Thank God’, a slice of life comedy. PTI