What makes Nimrit Ahluwalia share the screen with Ranveer Singh?

The 'Choti Sardaarni' actress says she connects with Ranveer Singh 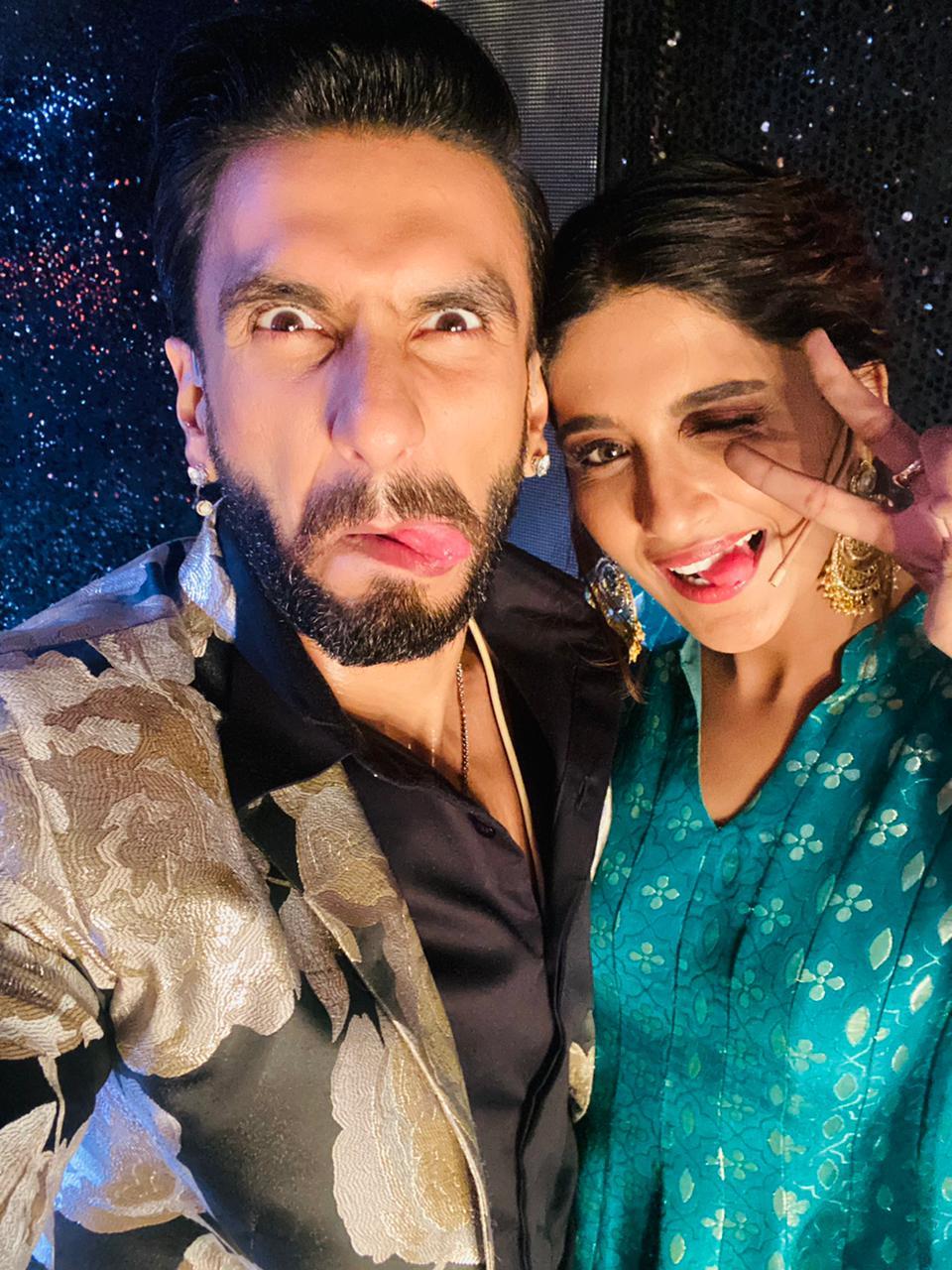 Bollywood's livewire star Ranveer Singh has already creating a buzz with his TV debut as the host of ‘The Big Picture’. His energy, generosity and wittiness have made people wait for the next episode of the visual-based quiz show.

On today’s episode, we will get to see Nimrit Ahluwalia share the screen with the swashbuckling host Ranveer Singh. She is going to be a part of the show for a promotional activity and trust us, Nimrit is quite thrilled about it. Sharing her excitement, Nimrit says, “It's amazing to share the screen with him. He is full of energy, warmth and I absolutely love his sense of humour. It’s important for two actors to have an intellectual and creative connect. I vibed with him really well. And I hope to have him as my costar in the future."

Nimrit Ahluwalia is currently seen playing the role of Seher in ‘Choti Sardaarni’. It's her debut television show. This Delhi girl went to Mumbai in 2018 because she was shortlisted for a film that had Mukesh Chhabra as the casting director.

TV, she says just happened, “TV was not in my mind but I started auditioning rigorously and I went for it everywhere. I had gone to this audition to 4 Lions because I had liked the script. I think after that it circulated that there is also this other girl. In February 2019, I was called for this audition where I had not read the script and was not even in the correct attire that Mehr was supposed to have. I just walked in and did whatever. When I came out, the creative briefed me about the role and that got me excited. Next I know, I got lucky as they called back.”