When Nargis said 'Rekha gave impression to men she is easily...' and how Raj Kapoor would burn his hands with cigarettes feeling betrayed by late actress : The Tribune India

When Nargis said 'Rekha gave impression to men she is easily...' and how Raj Kapoor would burn his hands with cigarettes feeling betrayed by late actress 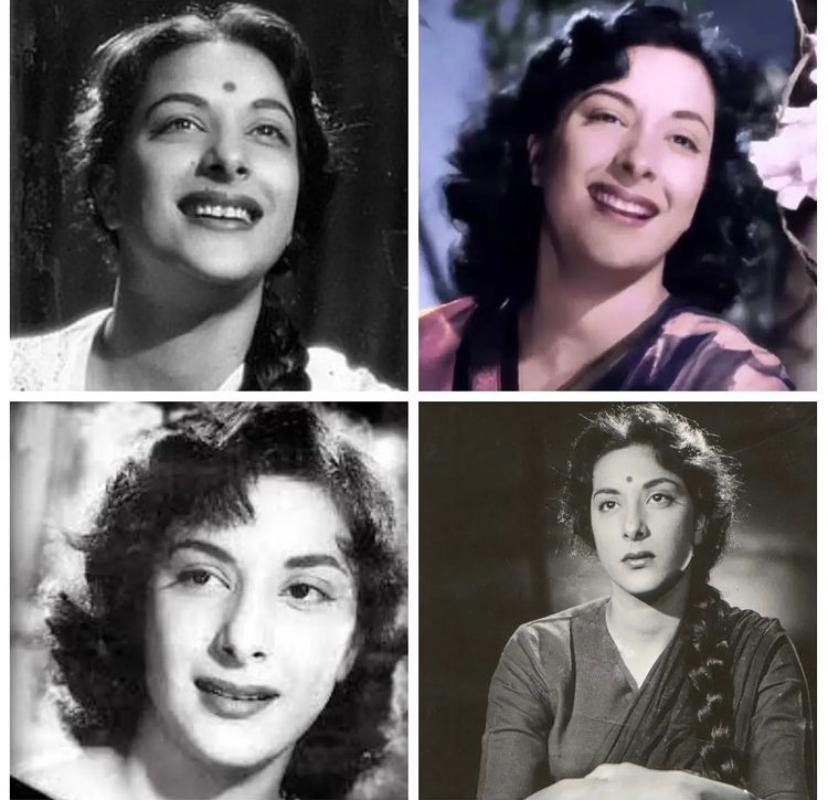 Without doubt, Sunil Dutt and Nargis, were the most iconic couples of Indian cinema.

It was a fairy-tale romance from Sunil and Nargis' first meeting to the fire accident on the sets of their film ‘Mother India’.

Nargis started working from an early age of six years, and she belonged to a wealthy family. However, Sunil Dutt had lost his father and had struggled for basics before shifting to Lucknow and then to Bombay.

Sunil Dutt first met Nargis in the mid-1950s on the sets of ‘Do Bigha Zameen’.

Somewhere, during this period, there was a fire on the sets of the movie, and Sunil like a hero, did not care about his life and saved the life of Nargis, who was stuck in the fire.

That's when Nargis took care of him and he finally confessed his love to her. Sunil Dutt and Nargis got married on March 11, 1958. When everything was going perfectly, it was the year 1980 that shocked the Dutt Family and the film industry as Nargis was diagnosed with pancreatic cancer and was shifted to New York for treatment. However, she could not win her battle against cancer and died on May 3, 1981.

On her death anniversary, son Sanjay Dutt posted: “Not a single moment goes by when I don’t remember you. Ma, you were the basis of my life and the strength of my soul. I wish my wife and kids would have met you for you to give them all your love and blessings. I miss you today and every day!”

Nargis Dutt was also very open with her views, during a 1976 interview she had once said, "Rekha gives the impression to men that she is easily available. Rekha is looked on as a “witch” by some," adding that, "Sometimes I think I understand her. I’ve worked with a lot of children with a lot of psychological problems in my time. She’s lost. She needs a strong man.”

In the book about the actor, Madhu Jain has written, “When Raj Kapoor came to know that Nargis had married Sunil Dutt, then he wept bitterly in front of his friends and colleagues. The biggest problem in his life was that his first meeting with the actress took place only four months after his marriage, and their religions were also different. Raj Kapoor often used to drink alcohol at night and cried remembering Nargis.” “Not only this, he used to light himself with cigarettes in memory of Nargis because he could not believe that Nargis was married. Raj Kapoor felt that Nargis had betrayed him,” as per reports.