While big-budget Bollywood films like Shamshera have failed at the box-office, Hollywood movies have done well. Is it a trend for the future? 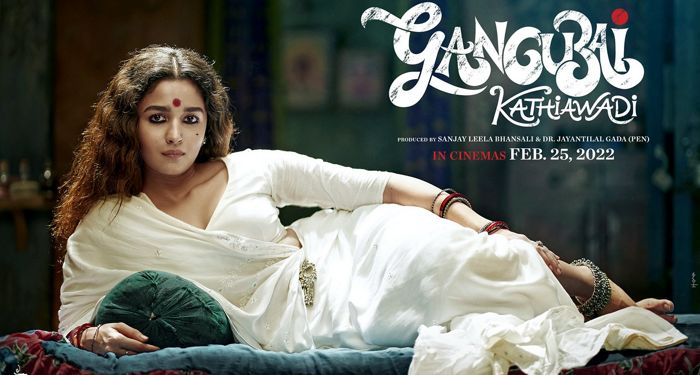 A period film about dacoits, Shamshera, starring Ranbir Kapoor in the lead role, is struggling at the box-office after the opening weekend, where it made only Rs 31. 75-cr. Not long back, Akshay Kumar's Samrat Prithviraj was a big flop. Kangana Ranaut's Dhaakad met the same fate.

But the same cannot be said for big-budget Hollywood films, as their content and larger-than-life world view is welcomed with open arms. Here's a look into why Bollywood is failing against the tough competition.

After a serious film like The Kashmir Files finds its way into the Rs 200-crore club, the first to do so after the pandemic, another hit came two months later in Bhul Bhulaiyaa 2. Thereafter it has been a dry spell for Hindi cinema. Another family comedy-drama, Jugjugg Jeeyo did reasonably well with Rs 84.80-cr collection in India (recovering its Rs 85-cr budget).

In the top 10 list of highest-grossers in domestic box-office collection, three are Hollywood films — Dr Strange in the Multiverse of Madness (Rs 130-cr), Thor: Love And Thunder (Rs 93.94-cr) and Jurassic World Dominion (Rs 68.56-cr). Call it the superhero craze or better content from the foreign shores, films like Top Gun: Maverick and The Batman also performed better than the Indian big-budget films and multi-starrers.

So, where is Hindi cinema lacking? Award-winning filmmaker Rahul Mittra says, "Covid has changed viewing preference of the audience. Traditionally, movie buffs in India have eagerly awaited for the films of their favourite stars and this factor would contribute largely to a sizeable opening weekend business, but now they don't mind waiting for the reaction of cinema-goers and critics to get a whiff of what lies in store. Also, should the word of mouth not be favourable, the discerning audience doesn't mind waiting so as to watch it on OTT after a few weeks of release."

A look at last year's box-office collections in India and one can make out how it was just a teaser to what was unravelling. Spider-Man—No Way Home (English) collected Rs 218.41-cr in India followed by Sooryavanshi (Rs 196-cr) and '83 (Rs108.26-cr). A year later, it has now increased to three Hollywood biggies and two South-Indian larger-than-life movies.

Sanjay Leela Bhansali's Gangubai Kathiawadi made it to the commercially successful film category; it also made Alia Bhatt a successful heroine who can single-handedly deliver a hit. But the same could not be said for female-centric Dhaakad (Rs 2.58-cr), starring Kangana as a contract killer, or the biopic Shabaash Mithu (Rs2.12-cr) where Taapsee Pannu portrayed cricketer Mithali Raj. So, even film critics and trade analysts refuse to predict the fate of movies given the unpredictable audience.

With Samrat Prithviraj tanking, filmmakers are going to think twice before choosing a period film, a favourite genre for the past few years. Shamshera falls in the same category, but has so far earned just Rs 31.75-cr having been made at a whopping Rs150-crore budget.

We wonder if OTT is to be blamed! Rahul explains, "Just like a growing number of filmmakers are following a clear demarcation with regards to content they are creating, for the cinemas and for the OTT, viewers have begun to do the same. Only larger-than-life action films with catchy songs warrant the cinema-viewing experience."