With Neha Kakkar’s song O Sajna coming under fire, the issue of whether remixes are warranted is back. Experts share their take : The Tribune India 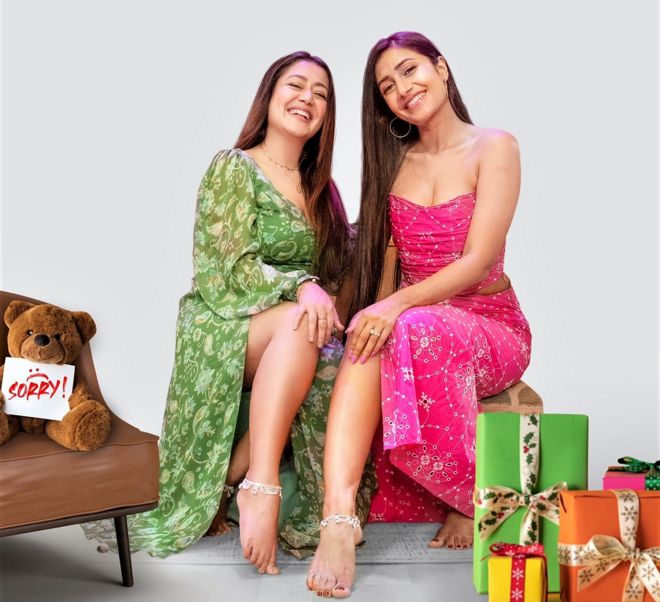 Kaala Chashma, Chalti Hai Kya 9 Se 12, Laila Main Laila, Tamma Tamma Again, Sauda Khara Khara — remixes have always been a time-tested trick. While some versions have been embraced, of late remixes have under fire for doing more disservice than otherwise! Neha Kakkar’s O Sajna being the latest to earn ire of music-lovers. Falguni Pathak, singer of the original song, Maine Payal Hai Chankayi, has been vehement in her criticism.

So, is it fair to bring about a remix of an already popular number? Navraj Hans, who has given many hit remixes, including Mundian (Tu Bach Ke) in Baaghi 2, Gud Naal in Ek Ladki Ko Dekha Toh Aisa Laga, Rail Gaddi in Tutak Tutak Tutiya and Chhote Chhote Peg in Sonu Ke Titu Ki Sweety says remixes have always been a constant. “Every hit song is invariably remixed and recreated to keep pace with the times. The remixes today were hits 20-25 years back when the current generation wasn’t even born. Why shouldn’t they get to enjoy the number in the format they like?”

As for Neha-Falguni controversy he says, “Neha Kakkar has been through a lot of struggle; from singing at jagrans as a child to the position where she is today. Every artiste should be respected; trolling isn’t right.”

Credit must be given

Singer Sukhwinder Singh does not comment on the Neha-Falguni row, but says, “If I am offered to sing a remix, I would want the original music director’s name to be credited first and then the one who remixed it.” The Chaiyan Chaiyan hitmaker adds, “If you dig deeper, there are many layers to it. Many songs popular today have originated from folks songs, who do you give the credit in that case?”

It falls on the music companies’ shoulders to protect the rights of the original team, believes singer Bannet Dosanjh. “As long as the vibe of the original score remains right, I don’t see why there should be a problem.”

Music director Atul Sharma adds, “As long as the original composer is credited it’s all right, but that is seldom so. IPRS — The Indian Performing Right Society Limited — protects artistes’ rights, but it’s for musicians to be aware of their rights.” Well, the recent hullaballoo around O Sajna and stiff resistance to Coka 2.0, one can only hope that remixes will now be recreated with due diligence!