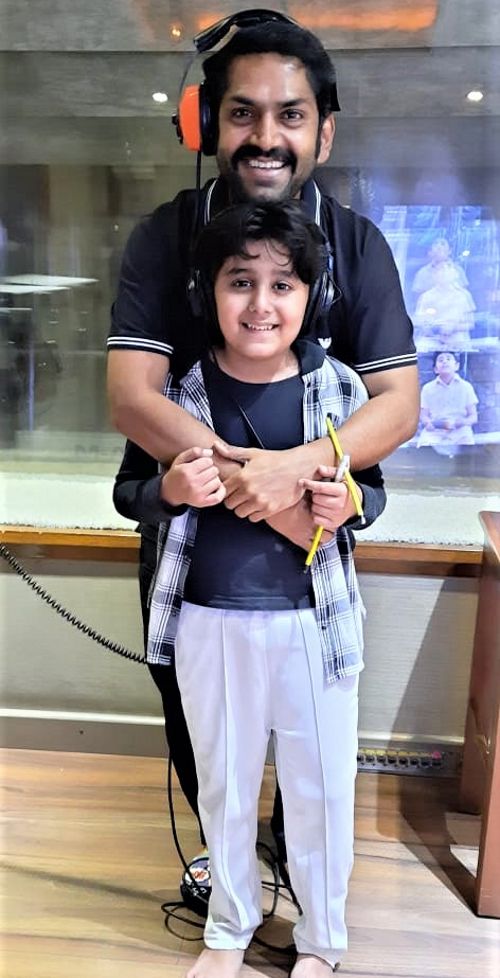 Nila Madhab Panda started his film journey with the much-acclaimed I am Kalam. His next project, Bishwa, has child actor Yagya Bhasin and noted actor Sharib Hashmi in it. They will be seen as father-son in the film, while actress Usha Jadhav will be playing Yagya’s mother. The film is being directed by Anuj Tyagi. Yagya is playing the title role in the film — that of a visually challenged boy.

Yagya says,“It was a great learning experience for me. Sharing screen with Sharib Hashmi was a great high for me. On and off screen he has always been cooperative. We had some great moments on sets.” The film is all set to open at the prestigious Buster Film Festival (Copenhagen, Denmark) and the DYTIATO children film festival, Ukraine. Yagya was last seen in the popular TV show Yeh Hai Chahatein.