Yodha on its way : The Tribune India

Yodha on its way 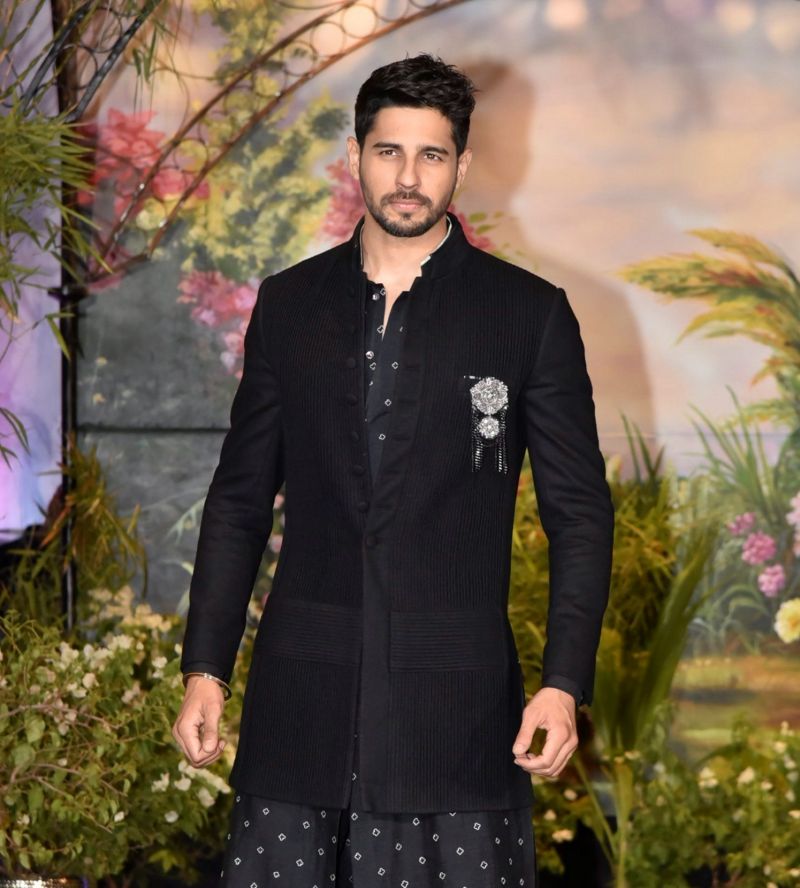 As Yodha is all set to release on July 7, 2023, actor Sidharth Malhotra has said that the upcoming film has unveiled a newer version of him. The thriller Yodha, directed by Pushkar Ojha and Sagar Ambre, is based on a hijacking. The film features Sidharth in an action-packed role and an all-new avatar. Co-stars Disha Patani and Raashi Khanna will be seen alongside Sidharth Malhotra.

He took to his Instagram with the film’s poster: “Packed with action, thrills, and big screen entertainment; our #Yodha is landing in cinemas near you, so fasten your seat belts! July 7, 2023, Yodha in cinemas.” Sidharth said: “As an artiste, you would want to work on scripts that bring out the best in you...” — IANS