One of the key features of Maruti Suzuki’s journey has been the strong focus on understanding and fulfilling the needs of customers by offering them relevant products, value for money, technology and services. The company has believed in long-term goals. For example, in the 1980s, when it had to scale up production and keep the cars affordable, it developed a component industry to localise manufacturing of the parts. 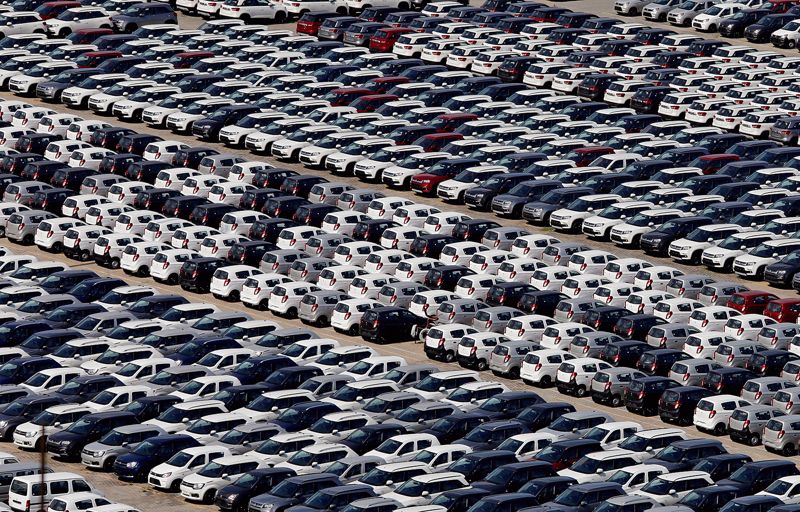 INCORPORATED to put India ‘on wheels’, Maruti Suzuki remains true to its raison d’etre even today. The company entered India when the car market was limited to 30,000-40,000 vehicles a year and dominated by Premier Padmini and Ambassador. So, when the collaboration started, people were apprehensive about capacity addition and cited lack of potential customers. However, after Maruti 800 was rolled out in 1983, the company became the undisputed leader in the passenger car market. It is continuing its leadership journey for four decades with a market share of 43.38 per cent in FY22. According to insiders, it’s because of a thoughtful strategy, coupled with technology and understanding of the market. 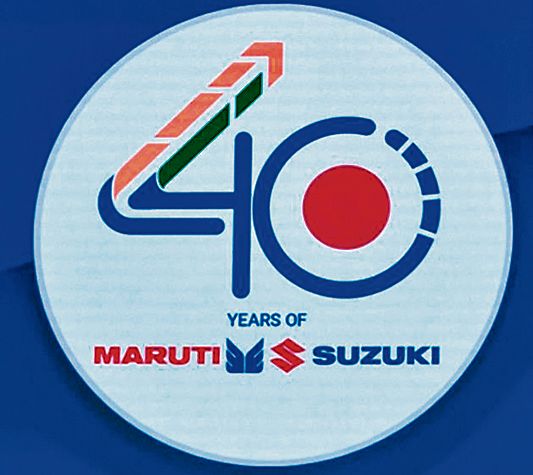 It was on October 2, 1982, that the Government of India and Suzuki of Japan signed a joint venture agreement. When the joint venture was inked, people were pessimistic and gave it a very short life expectancy. Even Osamu Suzuki’s critics in Japan had a similar view, announcing the beginning of the end for Suzuki. According to RC Bhargava, Chairman, Maruti Suzuki, “We changed the face of manufacturing, which changed the face of the automobile industry. We changed how people saw India as a manufacturing country.”

One of the key features of the 40-year-long journey has been the strong focus on understanding and fulfilling the needs of customers by offering them relevant products, value for money, technology and services. The company has believed in long-term goals. For example, in the 1980s, when it had to scale up production and keep the cars affordable, it developed a component industry to localise manufacturing of the same. 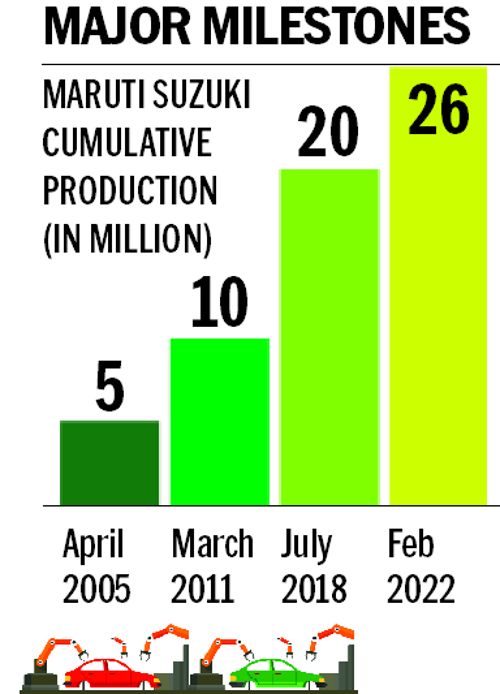 The manufacturing standards in India rose as a result of the practices of Maruti Suzuki. Maruti Suzuki India Limited (MSIL) not only created a modern automobile industry in India but also brought in new concepts of quality, productivity and competitiveness to manufacturing activities in the country. Bhargava says the company now has a large component manufacturing industry that is of global standards. MSIL was the first to recognise the importance of focusing on the consumer and introduced a host of new practices. The company’s success attracted most of the leading car manufacturers of the world to India. In the manufacturing sector, foreign investments in the car and component industry are by far higher than in any other sector.

Maruti’s success created a buzz in Japan about India and opened up exciting possibilities of the two countries working together in the manufacturing sector. From the bullet train in Gujarat-Maharashtra to the Rudraksha centre in Varanasi, several development projects are examples of India-Japan friendship.

The past three years has been challenging for the company. Lack of products in the fast-growing SUV segment impacted its overall market share. Maruti Suzuki has seen its market share drop from a peak of 51.21 per cent in FY19 to 43.38 per cent in FY22. Bhargava says a major reason was the price increase as the company was switching over from BS-IV to BS-VI. Covid-19 struck in 2020 and was still there during 2021-22. During this period, there was semiconductor shortage all over the world, he adds. Also, the Ukraine-Russia conflict led to a spurt in commodity prices, which in turn caused an increase in the prices of cars.

“It was a more homogeneous market when we started. We now have to ensure that we have products for both segments (lower price spectrum and expensive premium products) of the market,” Bhargava points out.

He adds, “I don’t think there’s any chance of anyone overtaking us for a long, long time in India. In the past 2-3 years, we have lost some market share, but that is temporary. It happened in the past as well, but we recovered. We will recover pretty soon.”

While the other segments struggled in 2021-22, the SUV segment continued to grow. The company is banking on it. “We did not have enough models in this segment to compete effectively, though the situation has now become much better with the launch of the remodelled Brezza and the global launch of the Grand Vitara. More models are to follow. We are hopeful that MSIL’s market share will rapidly increase in the SUV segment,” Bhargava says.

Electric vehicles (EVs) will be manufactured by the Gujarat plant of Suzuki Motor Corporation from 2024-25 and sold by MSIL. “It will take time for EVs to become the major product in all segments of the car market. Till that happens, the objective of carbon footprint reduction would be facilitated by incentivising the use of CNG, ethanol, biogas and strong hybrids in addition to EVs,” he adds.

The company will be setting up a plant at Kharkhoda in Haryana with an investment of over Rs 11,000 crore in the first phase. The first plant with a manufacturing capacity of 2,50,000 vehicles per annum is expected to be commissioned by 2025 and the second about a year later. The plant will have the potential to make one million passenger vehicles per year. This would make it one of the largest passenger vehicle manufacturing facilities at a single location in the world.

It is also expanding the capacity at its Manesar plant by 100,000 units. This will be completed by April 2024. At present, the plant has an installed annual production capacity of 800,000 units.

The Gurugram plant has the capacity to manufacture 700,000 units. Suzuki Motor Gujarat (SMG), a wholly-owned arm of Suzuki Motor Corporation, has an installed annual production capacity of 750,000 units. In total, Maruti Suzuki India and SMG plants have a capacity of 2.25 million units.