A deeply concerned voice, firm but not shrill

The decision to name the paper as The Tribune might not have been difficult, for at least one compelling thought behind its founding was to give voice to the people: become their mouthpiece. 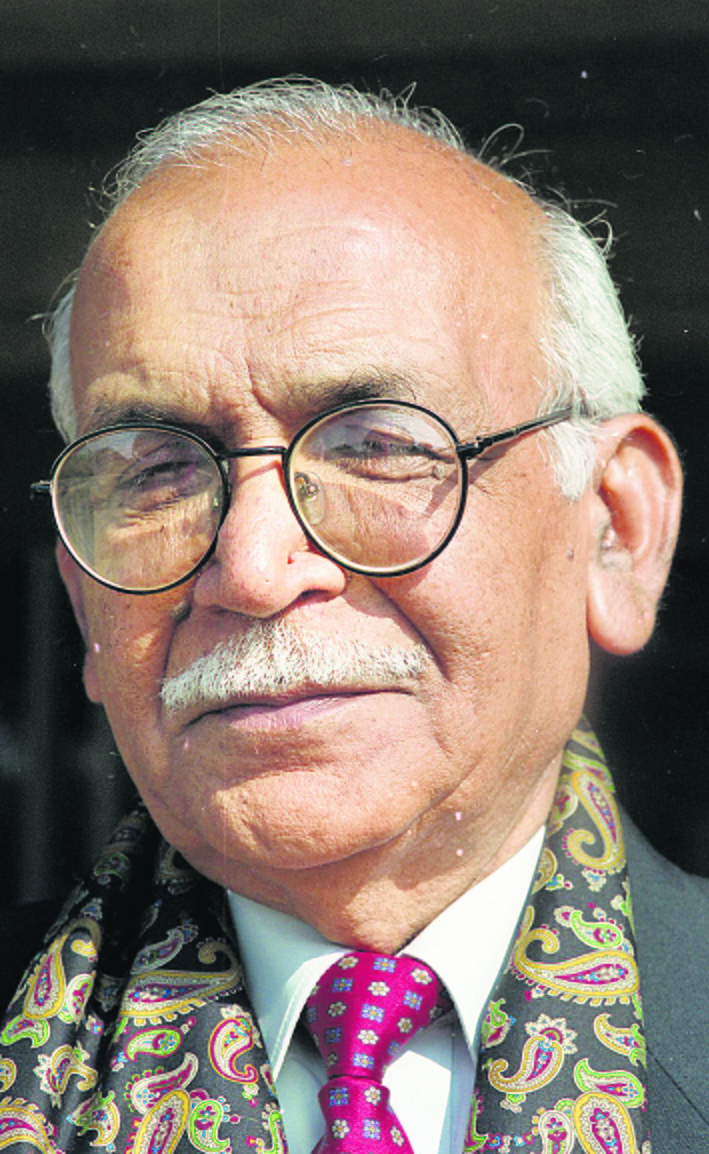 Tribune: An officer of ancient Rome elected by the plebeians to protect their rights from arbitrary acts of the patrician magistrates; also, a dais or rostrum. — Merriam Webster Dictionary

It has been close to a century and a half since The Tribune was founded and I wonder sometimes what kind of discussions must have been held, what cogitations must have gone on, when a decision was taken by an enlightened group of citizens, under the leadership of Sardar Dyal Singh Majithia, to start a newspaper in British India. What name should be given to it, for instance? What should be the focus of the newspaper’s first issue? What promises should it hold out to its readers? How should it position itself vis-à-vis the ruling British establishment? A few of the many questions that must have kept humming in the air above the heads of the founders.

There are no records of these discussions; at least none that I have been able to locate or access. But about the name one can make a fair guess. There were many newspapers that must have been known to bear this title, not in India but elsewhere: in the United States, or Europe, for instance. As long ago as in the days of the French Revolution, in 1792 to be precise, Desmoulins, a highly influential and activist journalist, had founded a new journal called La Tribune des Patriotes; in the United States, there were newspapers like the New York Tribune founded in 1841, and the New York Daily Tribune in 1842, which were circulating. In their names, those papers, among others, must almost certainly have sought to evoke memories of the Tribunes of ancient Rome, in the centuries before Christ when it was still a Republic, whose task it was to stand up and defend the rights of people, especially commoners referred to as plebeians, against those who exercised influence and wielded authority: the patricians. The decision to name the newspaper at Lahore as The Tribune might therefore not have been difficult, for at least one compelling thought behind its founding was to give voice to the people: become their mouthpiece.

The other possible questions facing the founders — the positioning, the promises — they decided to answer on the front page of the newspaper itself when its very first issue was published: Wednesday, the 2nd of February, 1881. There was first a statement of loyalty — almost certainly an obligation then, perhaps even a pre-condition for the licence to publish being granted — towards the ‘masters’. “Towards the rulers of the country,” the statement ran, “our conduct will be marked by staunch and unswerving loyalty.” Before one begins to wonder about this submissive tone, the next passage, closely following on the same page, needs to be noted, and absorbed. To cite it in full: “At the same time,” it declares, “our loyalty shall not be incompatible with free, but temperate and respectful criticism of those measures and actions when they call for such criticism. For it is our belief that true loyalty consists, not in passive and unbroken silence at all times and under all circumstances, or in unquestioning and hypocritical approval of all that emanates from authority but in an intelligent appreciation of their merits and a respectful representation of their demerits...”

The tone of this ‘declaration of intent’ is clear and firm, and one would not be surprised if it came from Surendranath Banerjee, the brilliant and often defiant nationalist leader — the British used to call him ‘Surrender not Banerjee’ — who had greatly influenced Sardar Dyal Singh, perhaps even led him to decide about founding an English newspaper in the Punjab. At the same time, other averments were made, other promises held out to the prospective readers of the paper. Thus, for instance: “… The Tribune will be conducted on broad and catholic principles. Our sympathies will be comprehensive.” Again: “The Tribune will further aim at uniting the various nationalities and races of India (engaged in) the great work of national regeneration.” There was also — clearly in view of the insidious British game of dividing the country along communal lines and ruling, the promise: “In religious matters we shall maintain a strictly neutral position.”

For most newspapers, or other media now — unless of course they have been ‘bought’ or sponsored, which is not un-often the case — there is always a thin line to walk on. But, as one looks over one’s shoulder at the past one hundred and forty years of The Tribune, one gets a celebratory sense. There are bound to be highs and lows; the challenge of vicissitude is built into the history of any institution. But this newspaper, one can say, has remained true to its initial promises, its declared creed: ‘temperate and respectful criticism’; no ‘unquestioning and hypocritical approval of all that emanates from authority’; the belief that ‘public weal is more advanced by charity and moderation than by rancour and hard words’; a ‘strictly neutral position in religious matters’. One is bound to respect a voice that is firm but not shrill; occasionally gives advice but does not pontificate; speaks in a tongue that is clear and singular, not forked.