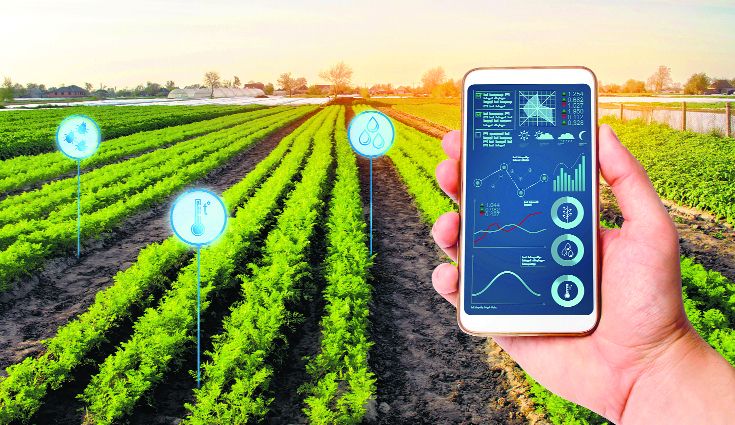 ASHOK Kundu (30), son of a farmer who earned a living by cultivating three acres at Khairi village in Uklana block, has migrated to Hisar with his family. He is keen to start his own business venture rather than following in his father’s footsteps. Kundu says, “Agriculture is no more a profitable occupation. It’s difficult for a farmer to give priority to the education of his children.” Kundu has leased out the family’s land to another farmer in the village.

Amid such a dismal scenario in the agriculture sector, the idea to introduce farm education at the middle level in schools has come as a whiff of fresh air for the peasantry. Farmers and agriculture say this is one of the many steps needed to be taken to keep farming in the family and catch the attention of new-age entrepreneurs and businessmen to the field of agri-business.

Agriculture scientists say getting a job is a priority for the youngsters. Though the latter try to explore options in agri-business and other entrepreneurship arenas, lack of awareness and expertise is a stumbling block for them, claim experts, adding that introduction to farm education at an early stage can turn the tide.

Sajjan Kumar, a young villager from Bhiwani district, says it’s a good decision to introduce agriculture as a subject at the school level. “As of now, students are acquainted with basic facts about agriculture during schooling. Agriculture needs to be introduced as a separate subject for comprehensive understanding of the field which is the mainstay of the economy of many states and the country as a whole,” he observes.

Kumar says the farming sector should be made attractive for the younger lot. “Besides basic agriculture, there are related fields such as agro-entrepreneurship, marketing and processing which have the potential to employ huge human resources,” he adds.

Dr Kuldeep Dhindsa, an eminent agriculture scientist, says Haryana is a leading contributor of foodgrains and milk. “Agriculture is the principal occupation of the people in the state. But falling returns have led to lack of interest in the next generation of farmers in rural Haryana. Now, they prefer to be employed for a meagre Rs 10,000 per month in the private sector where they have to work for 8-10 hours a day,” he says, adding that the overall situation can be improved if along with introducing agriculture in schools, the government also take a serious view of the Swaminathan Commission recommendations.