Centre of theatre out of action

The academies that should have come to the rescue of the artistes are citing fund issues. Chandigarh-based theatre director Neelam Mansingh Chowdhry says she has written to several bodies on behalf of artistes from the city, but no one cares. 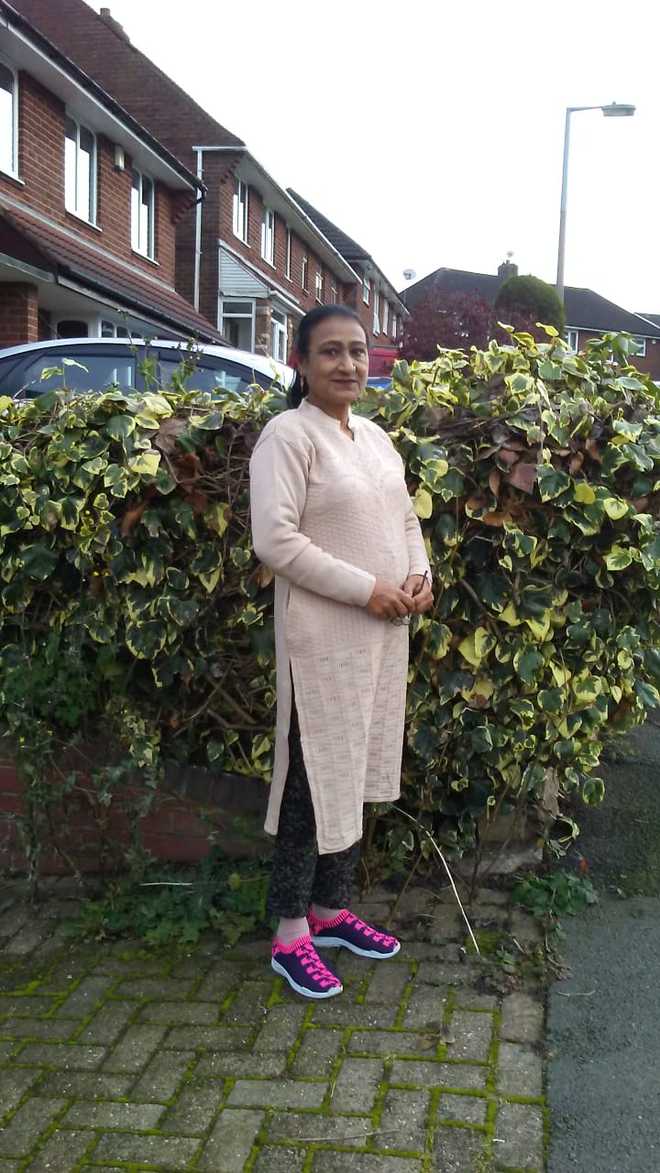 Sukhwinder Virk, 55, was among the busiest theatre actors in Amritsar, featuring in notable plays such as ‘Saka Jallianwala Bagh’, ‘Kuddesan’, and regularly touring festivals. Her film outings included impressive names too — Irfaan Khan’s ‘Qissa’, Akshay Kumar’s ‘Gold’, Kapil Sharma’s ‘Firangi’. But that was before Covid-19 hit.

With all theatre activity suspended and film shoots cancelled, Sukhwinder found herself out of options and funds six months into the lockdown. “I have dedicated more than two decades of my life to theatre, passionately working on stage, committing myself to my art. Never had I thought that I would be abandoned by my fraternity and would struggle to survive,” she says, her voice grim and sombre. As an actor, she had always managed to find work. Not in it for money, she was mostly driven by her passion and love for theatre. “I am disillusioned now. Mainu loki kehnde si ki theatre ton roti ni kama sakde (A lot of people used to tell me that theatre cannot make enough money to buy me food). I never believed them. Now, I do,” she says.

Theatreperson Manchpreet, who taught Punjabi to actor Irfaan Khan during ‘Qissa’, is among the artistes who have been hit hard due to the pandemic. Recently, while talking about the distress in the theatre fraternity, he whose name means love for stage, had shared, “It’s a tragedy that theatre artistes who have given 20-30 years to stage and have no other source of income are jobless due to the lockdown. And we cannot even help them sail through this difficult time.” Several notable artistes from the fraternity, like Vijay Sharma, have repeatedly raised the issue.

Amritsar has been the epicentre of theatre activity in the region, with no dearth of talent. With the rising popularity of Punjabi entertainment industry, talent from the region managed to finally find visibility and work. But the pandemic changed things unexpectedly. With theatre activity suspended, many artistes found themselves broke or looking for other jobs. “I had managed to find work as a drama teacher in a private school, with a job that paid me Rs12,000 every month. But with schools shut and online classes happening, I have not been paid salary by the school management for past three months,” says Vikas Sonu, a theatre actor, who was a regular with Punjab Natshala productions. “No one asked us if we needed help. The government too didn’t offer support. I do not have any other skill to find employment in any other industry.”

The academies that should have come to the rescue of the artistes are citing fund issues. Kewal Dhaliwal, who helms Punjab Sangeet Natak Akademi, says that while he has been helping people on a personal level, the body has no funds. Chandigarh-based theatreperson Neelam Mansingh Chowdhry says she has written to the UT Adviser, and approached several akademies too, on behalf of artistes from the city, but no one cares. “There is no consideration for the theatre fraternity,” she rues.