Complaint invalid if ATM card used even by spouse

There is a large population that depends on someone else to withdraw cash from the ATM. So the issue needs to be examined, keeping in mind the ground reality, to find a viable solution 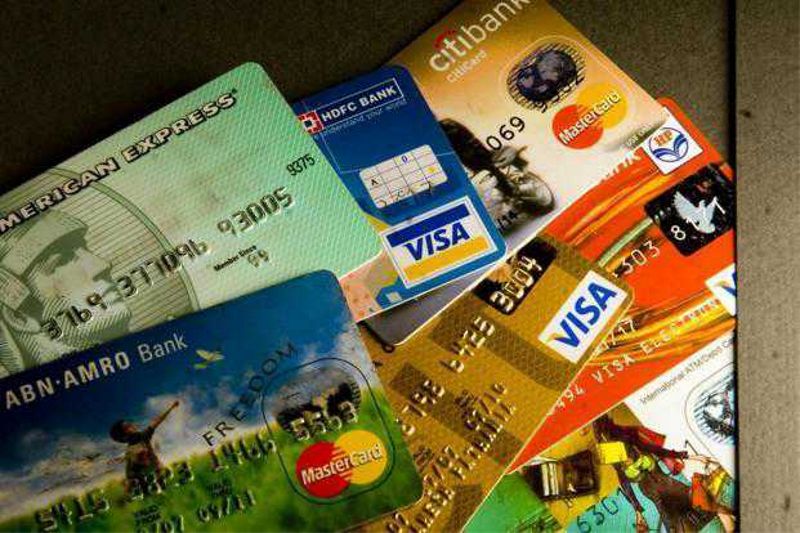 TWO months ago, my husband had to be rushed to hospital for an emergency treatment at around 9 pm. Since we had to deposit Rs 20,000 in cash at the hospital, he asked me to withdraw money from an ATM in the hospital compound, using his card. But to my distress, the ATM did not dispense cash at all, even though the receipt showed a debit! Worse, the bank is refusing to deposit the money wrongly deducted from my husband’s account, saying that my husband violated the terms and conditions of the issuance of the card by asking me to withdraw the amount. I am told that there is an order of the consumer court supporting this stand of the bank. Is this correct?

In Mrs Vandana vs the General Manger, SBI local head office, Bengaluru, and Anr (CC No 1786 of 2014), decided on May 29, 2018, the bank argued that as per the terms and conditions governing the ATM card, it was ‘not transferable’ and the cardholder was supposed to keep the PIN number confidential. By handing over the card to her husband and giving him the PIN number to withdraw cash, the complainant had violated those terms and conditions and was, therefore, not entitled to any relief in respect of her complaint of erroneous debit following failed ATM transaction.

The IV Additional District Consumer Disputes Redressal Forum, Bengaluru, fully agreed with this view and said there were no exemption clauses with regard to handing over the card to a spouse for the withdrawal of money. The tribunal also pointed out that the bank had made it clear in its terms and conditions that it was not liable for unauthorised use. Thus, having violated the conditions of use, the consumer could not claim compensation or refund and the bank was not liable to pay, the consumer court held.

Does it mean that I have no chance of winning my case and getting back my money?

I will not say that. First and foremost, the district consumer court in this case did not examine the evidence to check the veracity of the complainant’s claim that the ATM did not dispense Rs25,000, but the amount was deducted from her account. The district forum was of the view that since there was violation of the terms and conditions, the complainant was not entitled to any relief and in view of that, there was no need for the tribunal to go into that question.

However, if the ATM did not dispense the amount and the bank did not reverse the debit in the customer’s account, it would amount to the bank keeping or taking away the money that legally belonged to the customer. That would constitute illegal gains to the bank. And the decision of the consumer court would also amount to penalising the customer for violation of the terms and conditions, which in all probability, were never explained to the customer at the time of issuing the card. The consumer court, unfortunately, did not look at these issues at all.

How many consumers would understand if you said the card is ‘not transferable’, that this would also include authorising your spouse to draw money on your behalf? There is a very large population — senior citizens, physically and visually-challenged persons and those who may be sick or in the hospital — that depend on someone else to draw cash from the ATM. Or there could be circumstances, as in your case, where one has no option but to authorise someone else to rush to the ATM. So the issue also needs to be examined, keeping in mind the ground reality, to find a viable solution. Besides, the very fact that one gives the PIN number to a spouse or a relative implies authorisation, just as one would authorise someone to go and draw cash on a ‘self’ cheque. There is also such implied authorisation when a husband or wife uses the spouse’s card to make an online purchase. The very fact that the spouse is given the OTP number implies authorisation.

Then there are clear instructions from the RBI, asking banks to reverse wrong debits following failed ATM transaction. In fact, some of the terms and conditions of ATM usage of banks are in clear violation of the RBI guideline on ‘limiting the liability of customers in unauthorised electronic banking transactions’. So go ahead, gather your evidence and file your case.