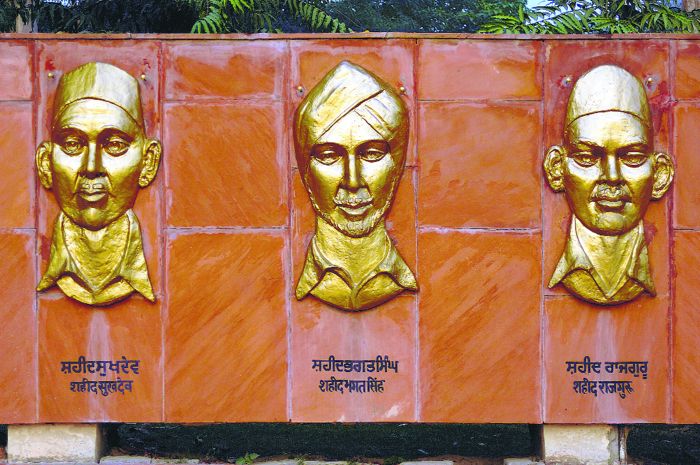 Few mistakes made by the British Government in India in recent years are comparable either in their magnitude or their seriousness with its failure to commute the death sentences of Bhagat Singh, Rajguru and Sukhdev. No criminal case within living memory had made such a tremendous sensation in the country, and in no previous case had so strong and universal a demand been made for the commutation of death sentences.

The Sholapur case affords the nearest parallel, but while the demand for the commutation of the sentences of the Sholapur prisoners was confined chiefly to the intelligentsia in one Province, the agitation in the present case was nationwide and was participated in by hundreds of thousands of people in the Punjab and by a very large number of people in other Provinces. The reason is not far to seek. The circumstances of the case, the succession of hunger strikes, the martyrdom of Jatindranath Das, the protracted and more or less farcical proceedings in the Special Magistrate’s court, the part played by the Police and the Executive in those proceedings, the Ordinance, the ex parte proceedings before the Special Tribunal constituted under it and one or two extremely regrettable incidents in that court, and all the rest of them, not excluding the well-known fact that the three prisoners had to the last refused to make any petition for mercy, had invested the case with a peculiar character; and as we said yesterday, had in the popular imagination disengaged the prisoners from the crime of which they had been found guilty as the result of a trial in which they took no part and which in its later stages was held in their absence, and had made them the symbol of the most arresting of all ideas in a subject country, the idea of freedom. It was thus that the name of Bhagat Singh, of which no one outside his immediate neighbourhood had heard before he emerged into prominence in the Assembly Bomb Case, became a household word all over the Province and over a large part of the country, and for many months Bhagat Singh Zindabad became as common a cry in the mouth of tens of thousands of people, including even small children who had just stepped out of the cradle. Any wise Government would in these circumstances have realised that not only the demands of justice and humanity, but those of expediency and statesmanship as well made it imperative to commute the death sentences in the case. Never was a Government confronted by a situation in which the path of justice was more clearly or more indisputably also the path of self-interest. Never did a Government fail more signally to follow the right path.