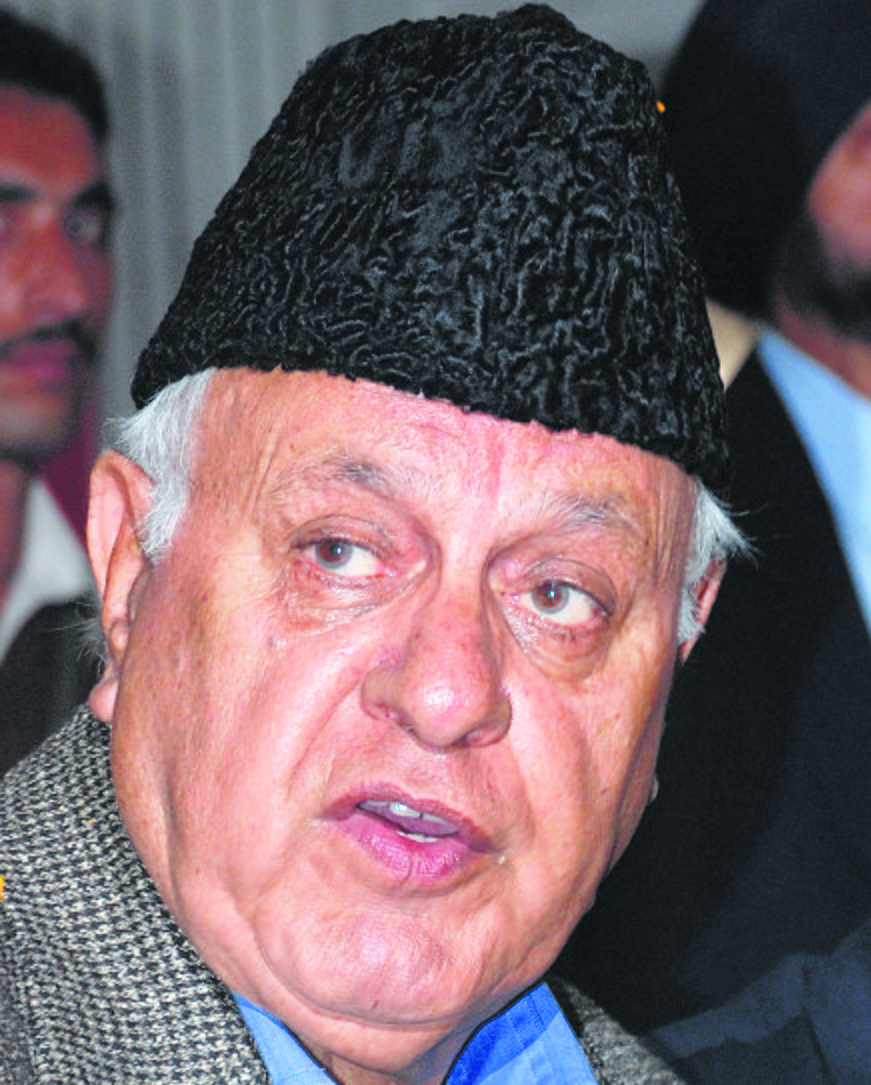 It is a matter of great pleasure that The Tribune is celebrating its 140th anniversary. The Tribune, which started its journey with the dedicated efforts of a philanthropist from Punjab, Sardar Dyal Singh Majithia, on February 2, 1881, from Lahore, had to restart its publication firstly from Shimla and a few months later from Ambala as a consequence of Partition of the subcontinent in 1947. The paper has since then been continuously keeping the people abreast of the latest information about the events taking place locally as well as globally very truly. It is the oldest and most trusted newspaper of North India and is presently being published from Chandigarh, Gurugram and other centres. It is also a matter of pride and satisfaction for the management of this newspaper that since its inception it has lived up to the best expectations of the people at large and has, as such, carved for itself a unique position among the distinguished centenarian newspapers of the country.

The Tribune contributed a lot during India’s freedom struggle. Being an ardent supporter of the Indian National Congress, which spearheaded the freedom movement under the leadership of Mahatma Gandhi and other secular leaders, this newspaper made a significant contribution to the movement. The fearlessness it exhibited in furthering the movement and its scathing attacks on the British rule are now a part of history. Its grasp of issues and in-depth analysis of British policies were remarkable.

It continues to hold the value of free, honest and dedicated journalism. In today’s world, where the freedom of the Press is under threat from various quarters, to be able to report freely is a very difficult task. India is going through a massive change in every sector. On top of it, the coronavirus has added difficulties not only in India, but all over the world. Economic conditions have taken a beating, resulting in a loss of job opportunities. The education sector is suffering and the health sector continues to be under stress. Human values, love for each other and religious tolerance are greatly strained. With all these things around us and the pressure of the government, to maintain a free Press is a very difficult task. The Tribune has maintained a special relationship with Kashmir and has contributed greatly to information coming out of the state. In the pre-Independence period, the paper had the largest circulation in Kashmir. It continues to take keen interest in the events and affairs of Jammu & Kashmir by reporting these at length. The paper serves as a source of information about Jammu & Kashmir for various sections of the people in the northern region.

Ours being a huge country with a composite culture and religio-ethnic diversity, coupled with low economic and literacy levels, the Press is burdened with a stupendous responsibility. It has a crucial role to play, particularly under the present circumstances, in cementing the bonds that knit the nation without any discrimination on the basis of religion, region or caste, creating an atmosphere of brotherhood and harmony among various communities living in the country and raising the level of consciousness among the people for socio-economic betterment.

The Tribune, I hope and pray, will continue to uphold freedom of the Press and will report as honestly as it has been doing before. Under the prevailing circumstances in the country, the nation can only survive if the dignity and honour of the Constitution and its Preamble are respected and acted upon. Human rights are vital for any nation to progress. Human dignity is essential, which, I am glad to see, The Tribune has upheld. On the 140th anniversary of this great newspaper, I send my warm good wishes for its future and for the future of this nation. I also would like to congratulate the Trust that has been managing this prestigious paper and its Editors for their fair, fearless and truthful policy and writings. May we all see a bright future for the entire world.