Like on Diwali and Eid, the diversity of the delicacies prepared and shared on Christmas is rooted in sub-continental tradition 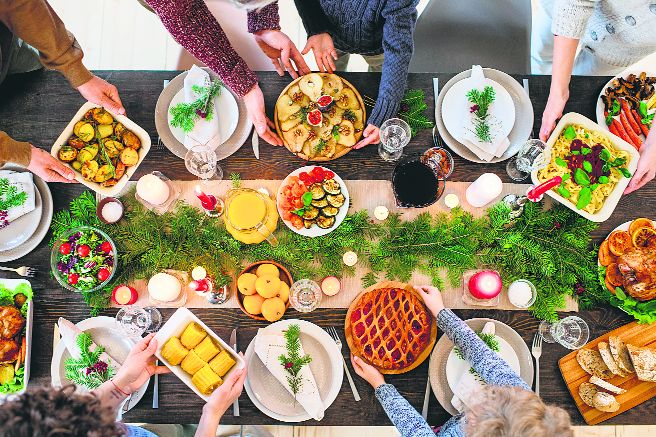 Food, lovingly prepared and generously shared, is as much an integral part of Christmas celebrations as the decorated Christmas tree and gifts. In some countries, families sit down for a traditional dinner on Christmas Eve before heading for the Midnight Mass, while others enjoy a mouthwatering spread laid out for a leisurely lunch after the gifts have been unpacked on December 25. In Germany, guests are treated to spiced wine, cheesy spaetzle, stuffed goose and braised red cabbage. The French love to indulge in duck and pork terrine, prime ribs with jus, while in the Scandinavian countries, the cold platter remains prominent with cured salmon, roast pork, crispy crackling spiced red cabbage, caramel potatoes and creamy homemade gravy. 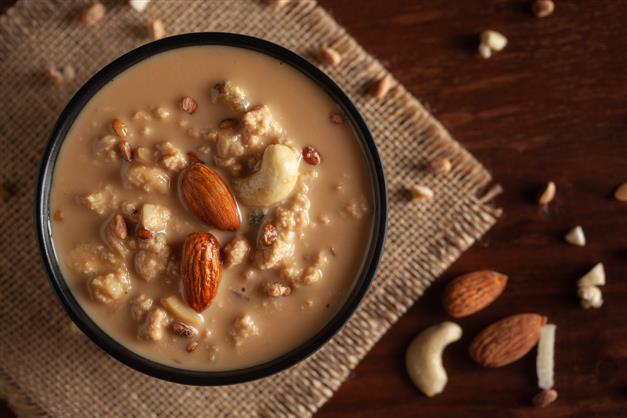 India, a country of sub-continental dimensions, has as rich and diverse a repertoire of delicacies prepared for Christmas as Europe. In the small town in the Himalayas where we grew up, Anglo-Indians were a very visible microscopic minority. The British had just left after Independence and the community was faced with an identity crisis. No such dilemma was, however, faced by the local Christians — the ones with darker skin, conversant with the local dialect. Mrs Wheeler, the midwife/nurse in the hospital where father worked, treated us to home-baked pastries, keema and egg samosas. The Wheelers took pride in tracing their roots to Gen Wheeler, who had taken part in the Boer War and had been rewarded with an estate in the hills. 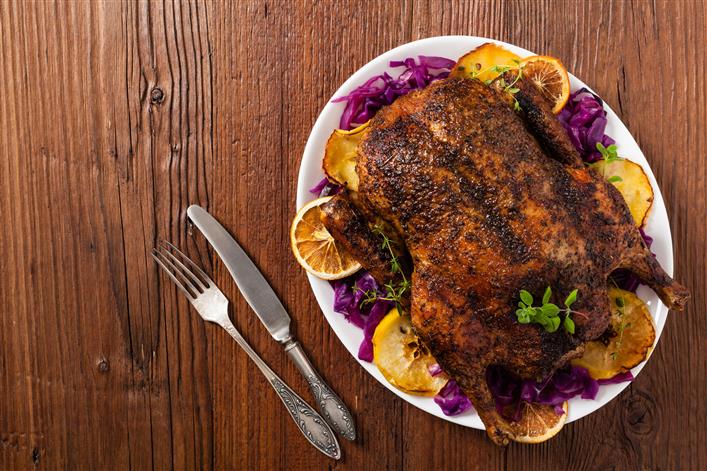 There was also a slice of X-mas cake specially ordered from a bakery in Nainital, some 50 km away. Nainital was the summer capital of Uttar Pradesh and a cosmopolitan place. Home to many public schools run by Catholic priests and Protestants, the town had several Swiss bakeries catering to the Anglicised elite. Christmas was celebrated there, particularly in the mid-1950s, with much greater fanfare than now, replicating English traditions — singing of carols, setting up the Christmas tree with glittering decorations adorning it, Santa Claus (Father Christmas), the rich plum pudding.

Other hill stations — Shimla, Mussoorie, Ooty and Kodaikanal, Darjeeling and Kalimpong — and cantonments across India with officers’ mess, planters and managers of tea gardens pulled out all stops when celebrating Christmas. The usual festivities included a hunter’s ball and fancy dress parties. The tables were laden with hampers of food that revived nostalgia and provided relief from homesickness.

(boiled and ground to a paste)

Wash the chicken pieces and pat dry. Wash and cut the vegetables into large bite-size pieces. Heat oil in a pan or pressure cooker. Put in cinnamon stick, cloves and peppercorns. Stir fry for a few seconds.

The festival was equally dazzling across the metropolises of the Raj — Calcutta, Bombay, Delhi and Madras. Show windows were decorated with tinsel and festoons. Special foods were an integral part of these celebrations that lasted till New Year and beyond.

How easily we forget that Christianity in India has a history that goes back millennia to the years not longer after Jesus Christ had walked this earth. Indians in present-day Kerala had not only heard of the miracles performed by the Son of God, but some had also converted to the new creed. The Syrian Christian Church in this province predates the establishment of the Roman Catholic Church. For Indian Christians — sons and daughters of this soil, as any other citizen — and their compatriots, it is the Bada Din (the Big Day). It would be inaccurate to dub Christmas as a Christian festival only. Like Holi, Diwali and Eid, it is a day of delight shared and celebrated nationally. The delicacies prepared and distributed on this day are rooted in sub-continental tradition.