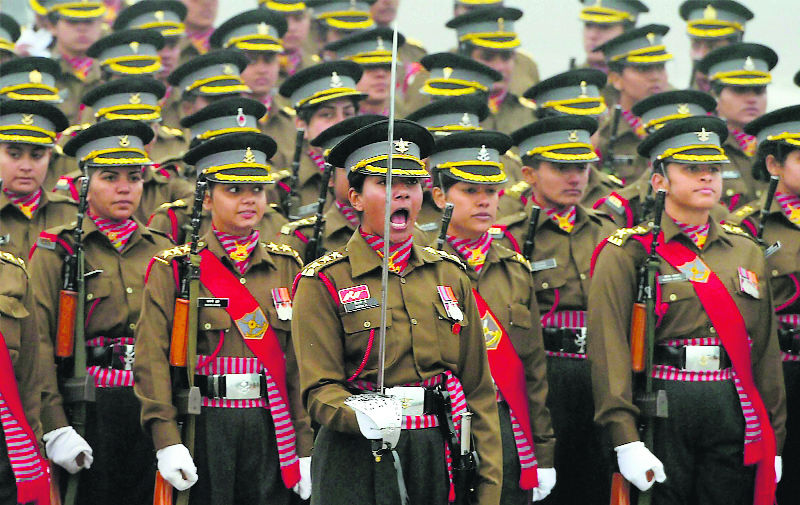 India’s first woman to have qualified as an operational paratrooper, Capt Ruchi Sharma (retd), remembers her days in the force with pride and adds, “Back then, had there been a policy, I would have surely opted for Permanent Commission.”

A paratrooper is the one who jumps from planes using a parachute to land at a designated spot. In war, it’s usually carried out behind enemy lines, like at Tangail during the 1971 India-Pakistan war.

Having joined the Army in 1996 as a Short Service Commission officer, Capt Sharma served till 2003. Her pictures in uniform show the blue-coloured paratrooper insignia and the maroon beret. “We were aware of the fact that as SSC officers we had to leave after a certain time,” says the Captain.

Narrating her experience in the Army, she recalls that “the maximum support to me came from the men (colloquial for non-officers); they were open to the idea of a woman being a paratrooper”.

Capt Sharma has literally been in the thick of things, including Operation Parakram (2001-2002). “I was ready for combat and as an individual I think women should be given a chance to take up combat arms.”

The talk about the ‘need for additional logistics’ in having women in combat is no more than an additional tent to sleep, Capt Sharma says.

The former officer has an important addition: “I am not even saying that men and women have equal physical strength. Having women will result in a good, healthy institution.”

Capt Sharma, who is now an educationist, says it’s her passion to mentor kids. She laughs when asked if some of her students understand her background as a qualified paratrooper of the Indian Army.