The good old chai has been brewing a storm in the cup. From bubble, matcha to the exquisite silver needle tea and fermented ones like tandoori, Kombucha or even Pu-erh, these new-age brews are finding their feet in the Indian market 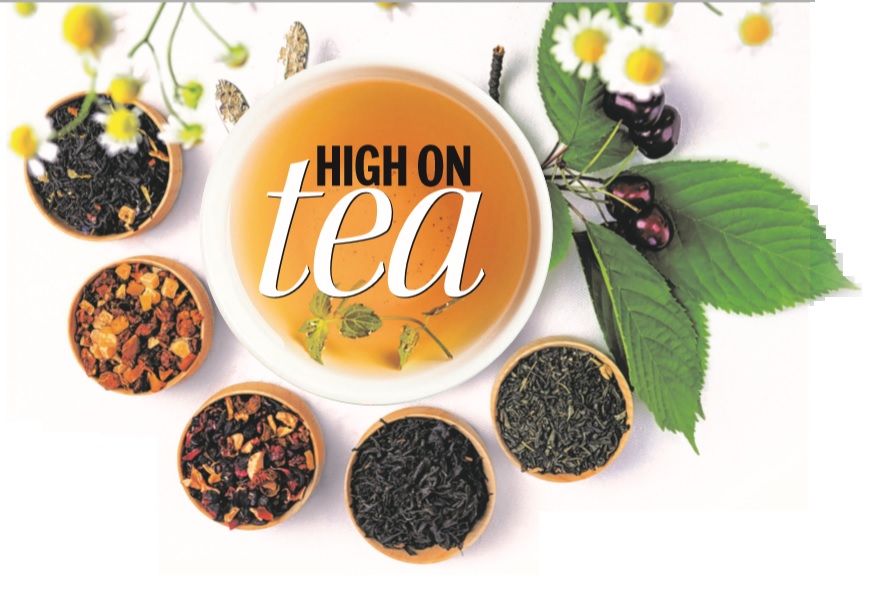 Most of India wakes up to tea. The humble tea, however, has remained confined to homes and streets. While there has been a proliferation of coffee culture in the country, there hasn’t really been a cool place to have a tea drinking experience. Not any longer. The high caffeine attributed to coffee and carbonated drinks has seen the health-conscious millennials turning to the good old tea, which has emerged as a flavourful wellness drink in its various permutations and combinations. The tea has finally got its rightful place in a traditionally tea-drinking nation, which is the second largest tea producer in the world after China. The Goldstein Research analyst forecast has predicted that the Indian tea industry is likely to reach $1billion by 2025.