Industry stakeholders need a financial package to help them stand back on their feet. It could take a year to return to normalcy 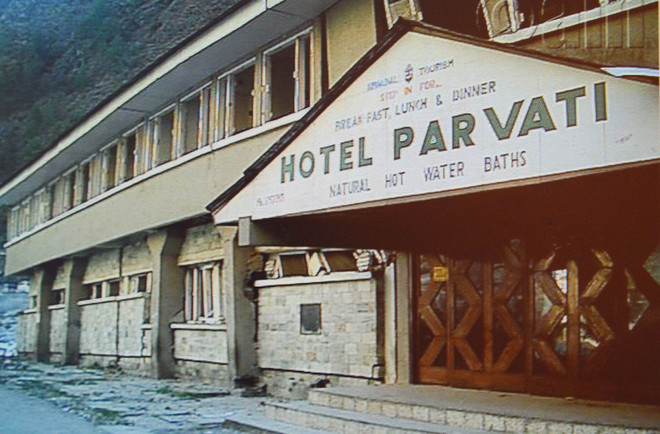 Ahotelier for 30 years, I speak from experience. The hill states primarily attract tourists during the summer months. This year, things were different following the lockdown. The tourism industry and its stakeholders have been the worst hit with no income for six months.

While Rajasthan, Goa and Kerala begun attracting the ‘pent-up’ domestic tourists, the restrictions on entry into Himachal with several pre-conditions for issuance of e-passes and arbitrary approval led to its gaining the reputation of being ‘tourist unfriendly’.

Despite the government allowing opening of hotels for inter-district tourists almost two months back, only a handful of small units resumed operations. Himachal finally allowed unrestricted entry from September 15. The sudden opening of borders has led many to wonder why the tourism lockdown was enforced in the first place. As much as the tourism stakeholders want things to get back to normal, they only hope the industry does not become a reason for spreading the contagion in a zone that has been relatively free from it. The entire hotel industry of Kinnaur and Spiti has decided to remain closed till October 31.

Many hotels have decided to remain shut as they feel the tourist arrivals will be miniscule. Also, no hotel is re-employing the entire staff.

The first weekend after borders were opened saw hotels in Kasauli, Shimla and McLeodganj-Dharamsala registering 10 per cent occupancy, but without discounts. The hoteliers have been given minor concessions, but want soft loans to be able to refurbish properties and rebate in power-water charges.

There is a dire need to promote Himachal as a safe destination, akin to what Kerala did after the floods. The government will have to step up tourism infrastructure projects to improve connectivity. An image-building exercise is essential to regain traveller confidence.