Charges for frequent ATM use are up nominally, bank lockers get safer, ordering food online a tad costlier 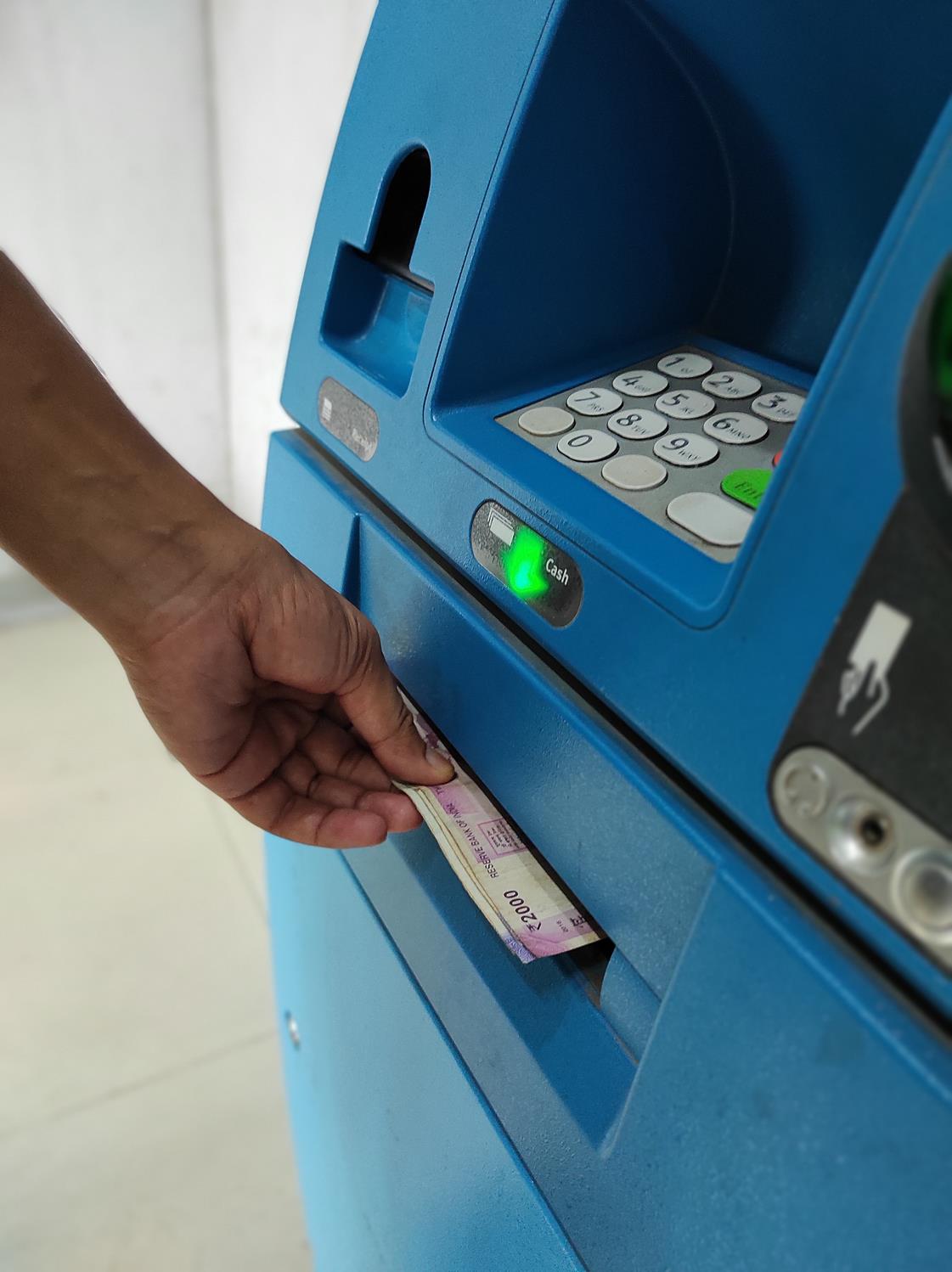 as we enter 2022, it’s time for money-related awareness and resolutions as new guidelines become operational.

The Reserve Bank of India (RBI) has permitted banks to increase the charges for every cash and non-cash ATM transaction above the free monthly acceptable limit beginning January 1. Though the increase of Rs1 is nominal, from Rs20 earlier to Rs21 now, many customers are not even aware that ATM use above the limit does not come for free.

The charges payable by customers were last revised in August 2014. The RBI has notified the changes citing the increasing cost of ATM deployment and maintenance.

From January 1, bank lockers can be considered safer as the RBI has issued new rules, according to which the banks cannot disown liability if a customer’s locker is compromised in case of negligence by the bank.

In the case of a fraud committed by a bank employee, building collapse, fire or theft, the bank shall be liable to pay up to 100 times the prevailing annual rent for the locker to the customer. This rule applies to both existing and new safe deposit locker holders.

However, this rule does not extend to damage caused by natural calamities, such as earthquake, floods, lightning and thunderstorm, or by the customer’s negligence. The bank is also required to adequately warn customers that it is not responsible for insuring the contents of the locker. The notification mentions that it is the duty of the bank to provide locker services and inform customers about availing insurance services. However, both the services (locker and insurance) cannot be provided by the same bank.

Customers of the India Post Payments Bank (IPPB), a subsidiary of Indian Post, will have to pay more for depositing cash and making cash withdrawals at branches if they exceed the prescribed limit.

For ordering online, 5 per cent GST is now applicable on food purchased on the app-based platforms such as Zomato and Swiggy.

The 5 per cent GST requirement is over and above the existing 18 per cent GST that platforms need to pay for offering delivery services. The tax will essentially be applied to the price of the food items listed on the apps. The move comes after the GST Council, in its meeting in September, recommended compliance for food delivering platforms to pay GST on behalf of the restaurants on board.

Until last year, the maximum penalty a taxpayer could face for missing the ITR filing date was Rs10,000. However, with effect from financial year 2020-21 (assessment year 2021-22), it has been reduced by half, i.e., a person filing a delayed ITR will have to pay a penalty of up to Rs5,000. Further, if your income is below the taxable limit, you won’t have to pay the penalty amount if you file your ITR after the deadline, subject to certain exceptions.