A consumer can’t be expected to check each tile before laying, the courts have reiterated 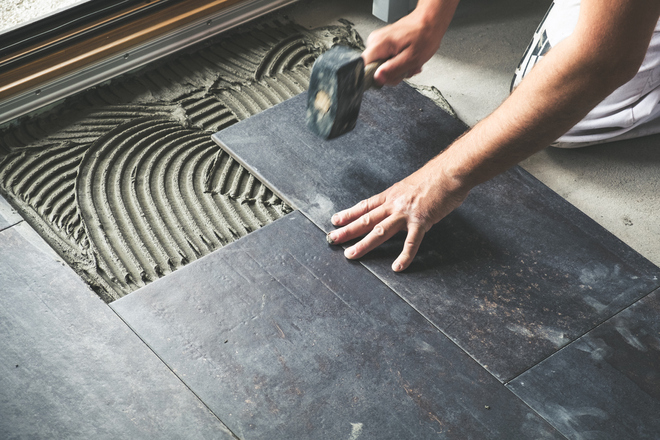 I have two queries pertaining to defective floor tiles sold to me. The first one is whether the manufacturer can escape responsibility on the ground that, as per conditions of sale, he will not replace the tiles once laid. Secondly, can the dealer say that only the manufacturer is responsible for defects? I spent more than Rs1 lakh on the tiles, but they are getting discoloured and also showing minute cracks in several places, causing me immense distress.

Manufacturers and dealers of tiles often say — on the box of tiles and in their receipts — that you need to return defective tiles before they are laid and there is no redress once the tiles are laid. However, such unilateral conditions cannot take away the consumer’s right to defect-free goods or the right to redress of their grievance vis-à-vis such goods.

Such conditions are also totally unfair because, first of all, it is not practical to take out all the tiles from the box and examine them before laying them. Secondly, some of the defects, like discolouration or cracks, may show up months later. Besides, it is the duty of the manufacturer to ensure that the tiles he sells are defect-free and he cannot expect the consumer to do that kind of inspection.

The apex consumer court has held in a number of cases that the dealer cannot abdicate his responsibility towards the products that he sells on the ground that the manufacturer alone is responsible for defects. This is the law as laid down by the courts not only in respect of floor tiles, but in respect of other goods too.

Can you quote any recent case in support of these arguments?

In Chandra Marbles Vs Ramachandran CH (RP No 1250 of 2013), decided on June 19, 2020, the National Consumer Disputes Redressal Commission made it clear that the ultimate responsibility for defective tiles (or any other product) may fall on the manufacturer. However, as far as the consumer is concerned, the dealer who sold the tiles is liable to refund not only the cost of the tiles but also the cost of laying them. It is open to the dealer to recover the amount from the manufacturer subsequently. The Commission also reiterated that in cases of defective products, both the dealer and the manufacturer would be liable to pay and the consumer is entitled to recover the amount from either of them or both.

In this case, the dealer had filed a revision petition before the Commission and argued that since he had purchased the tiles and sold to the consumer, he could not be held accountable for the quality of the tiles. The complainant had purchased tiles worth Rs70,799 and paid Rs8,849 towards tax. However, after these were laid, he noticed that the sides of the tiles projected upwards, causing injuries. A court commissioner confirmed the defect. The manufacturer and the dealer, however, argued that it was a case of improper laying of the tiles.

The apex consumer court held that the report of the commissioner left no doubt that the tiles were projecting upwards not because of poor workmanship, but because of defect in the tiles. Besides, neither the manufacturer nor the dealer had produced any expert evidence to rebut the report. The Commission upheld the verdict of the lower consumer court, awarding Rs1,10,000 to the consumer.