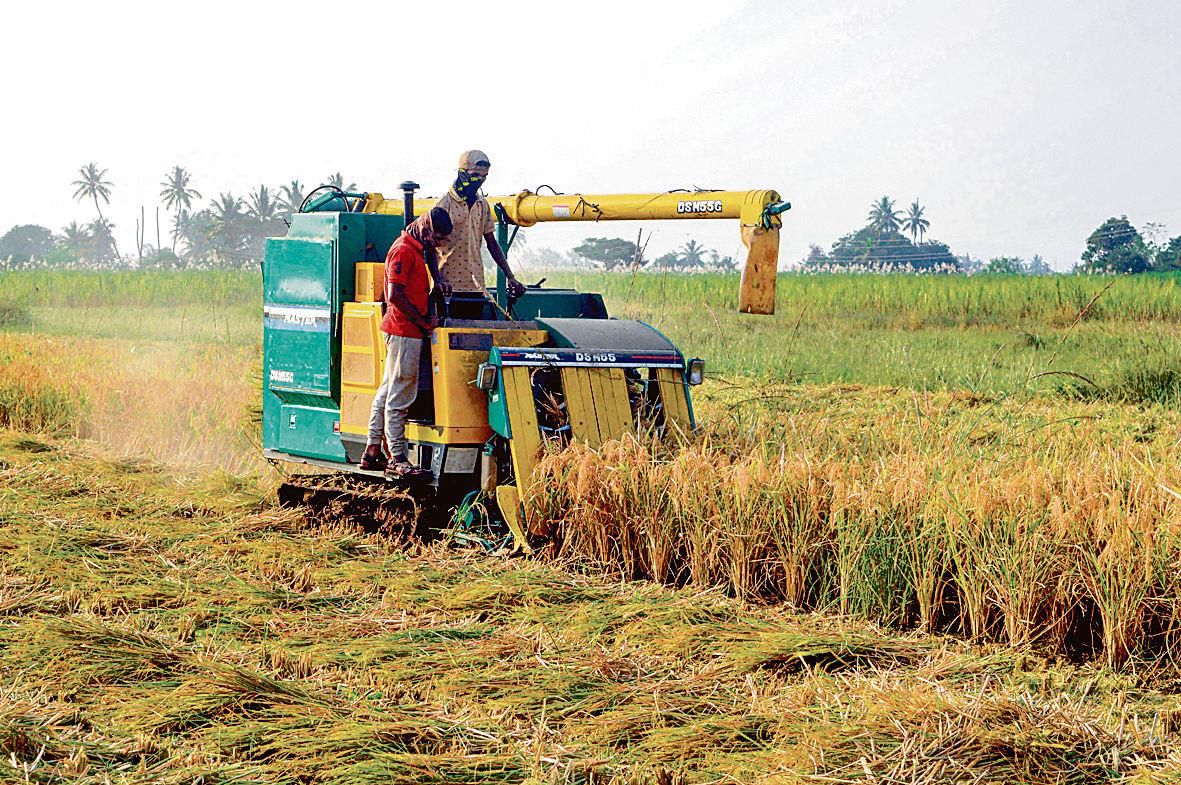 GAUGING the unrest among farmers, Punjab has taken the legislative route to pass amendments to the Central laws, throwing the ball in the BJP’s court. The amendments seek to secure the MSP and initiate criminal action against those buying the crop below the MSP, besides provisions against hoarding of foodgrains, even though it is the Centre that procures grains and pays for the produce at the MSP.

Political analysts and agriculture experts say the amendments are based on apprehensions that the Centre is shying away from procurement and could eventually dismantle the MSP regime. The state government has tried to address the concerns of the farmers by tabling the Bills in the Assembly. Chief Minister Capt Amarinder Singh has even threatened to knock at the door of the Supreme Court if the President refuses to give his assent.

No sooner were the amendments passed during the recent House session that Congress leaders and spin doctors were out in the field, setting the agenda for the 2022 Assembly polls.

Every major political party in Punjab, be it the ruling Congress or the opposition Shiromani Akali Dal and Aam Aadmi Party, is trying to reach out to the huge vote bank of farmers. In the run-up to the 2017 Assembly polls, the Congress had promised a major loan waiver scheme to woo farmers. This poll sop had paid dividends to the party.

The BJP, the ruling party at the Centre, has launched a series of schemes for farmers in recent years, including Pradhan Mantri Kisan Samman Nidhi (PM-KISAN), but the 2020 laws — initially promulgated as ordinances —have put the party on a sticky wicket. It is a moot point what the farmers would gain from this tussle between the state and the Centre.

A political analyst, Prof Pramod Kumar, Director, Institute for Development and Communication, says the main issues of the Centre procuring the foodgrains and giving the MSP have not been addressed in the state amendment Bills. Instead, the state should have passed a resolution seeking a written commitment from the Centre to address both issues.

What the Bills offer

The Farmers’ Produce Trade and Commerce (Promotion & Facilitation) (Special Provisions and Punjab Amendment) Bill: No sale of paddy and wheat in Punjab will be valid unless the payment is equal to or above the MSP. Those buying at less than MSP will be liable for punishment of three years and a fine.

The Farmers (Empowerment and Protection) Agreement on Price Assurance (Special Provisions and Punjab Amendment) Bill: Makes it mandatory for those entering into contract farming with farmers to pay the MSP or above. Punishment of three years and fine if the law is violated.