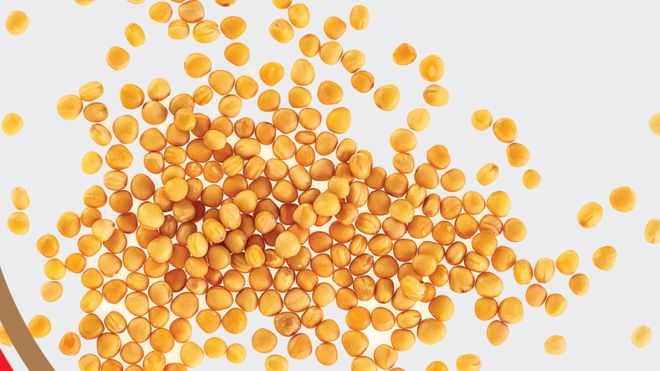 WITH 2023 being the UN-designated International Year of Millets, there is a need to promote and strengthen the value chain for millets and millet-based products, including the ready-to-eat category. Millets are being increasingly recognised as climate-smart crops with enormous nutritional and health benefits. 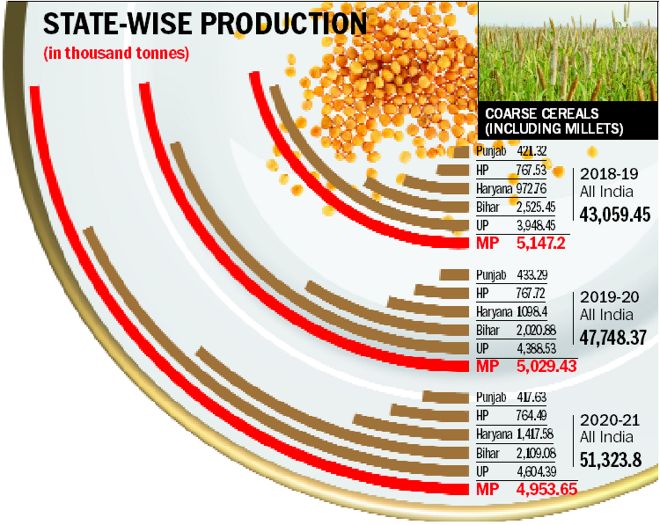 “Rigorous efforts are needed to mainstream millet farming to improve the ecological balance and the health system of the population, using the ‘super grain’ as health foods. Incentives should be provided to people growing and procuring nutri-cereals, besides enhancing domestic consumption by creating awareness among the consumers. Farmers should be educated about millet-growing techniques and their processability,” says Dr Ruchika Bhardwaj, Millets Breeder, Department of Plant Breeding and Genetics, Punjab Agricultural University (PAU), Ludhiana.

Gurmukh Singh, a farmer from Rangilpur village in Gurdaspur district, has been involved in millet farming for the past five years. Also a member of the Kheti Virasat Mission, he says millet farming is the solution to major agricultural problems being faced by Punjab.

“Our state is under severe water crisis as the cultivation of rice has led to a steep fall in the water table. Millets require far less water to produce 1-kg grains as compared to rice. Pearl millet has the potential to survive at a temperature of up to 46°C,” he says.

Gurmukh, who distributes seeds free of cost on the condition that the person will grow the crop organically, says millets should be made a key element of the crop diversification programme.

“The revival of millet cultivation is needed to break the monoculture and ensure food, health, nutrition and economic security as well as soil health maintenance. Versatile millets provide an option for sustainable agriculture amid climate change,” says Dr Bhardwaj.

Millets, known as ‘nutri-cereals/wonder grain/super grain’ are highly nutritious and non-glutinous; they are rich in dietary fibre. They have many nutraceutical and health-promoting properties and have three times more calcium as compared to rice; they are also rich in antioxidants and score over rice and wheat.

“The glycemic index of millet-based products is lower, which ensures slower release of carbohydrates and control of the blood sugar level. Thus, millets are a very good source of nutrition for diabetic people. Millets are gluten-free and can be a substitute for wheat or gluten-containing grains for coeliac patients,” says Dr Neerja Singla, Associate Professor, Department of Food and Nutrition, PAU.

Assured Minimum Support Price (MSP) and public procurement are virtually non-existent in Punjab for crops other than wheat and paddy; so, farmers in the state are reluctant to opt for crop diversification. The MSP has been announced for many crops, including millets, but to no avail. “Lack of demand and marketability of millets is a hindrance to the adoption of these crops, thus leading to wastage of the produce due to infrastructural inadequacies,” says Raminder Singh, a farmer from Milakwal village in Ludhiana district.

Gurmukh says the de-husking of millets is another challenge as very few machines are available in Punjab.