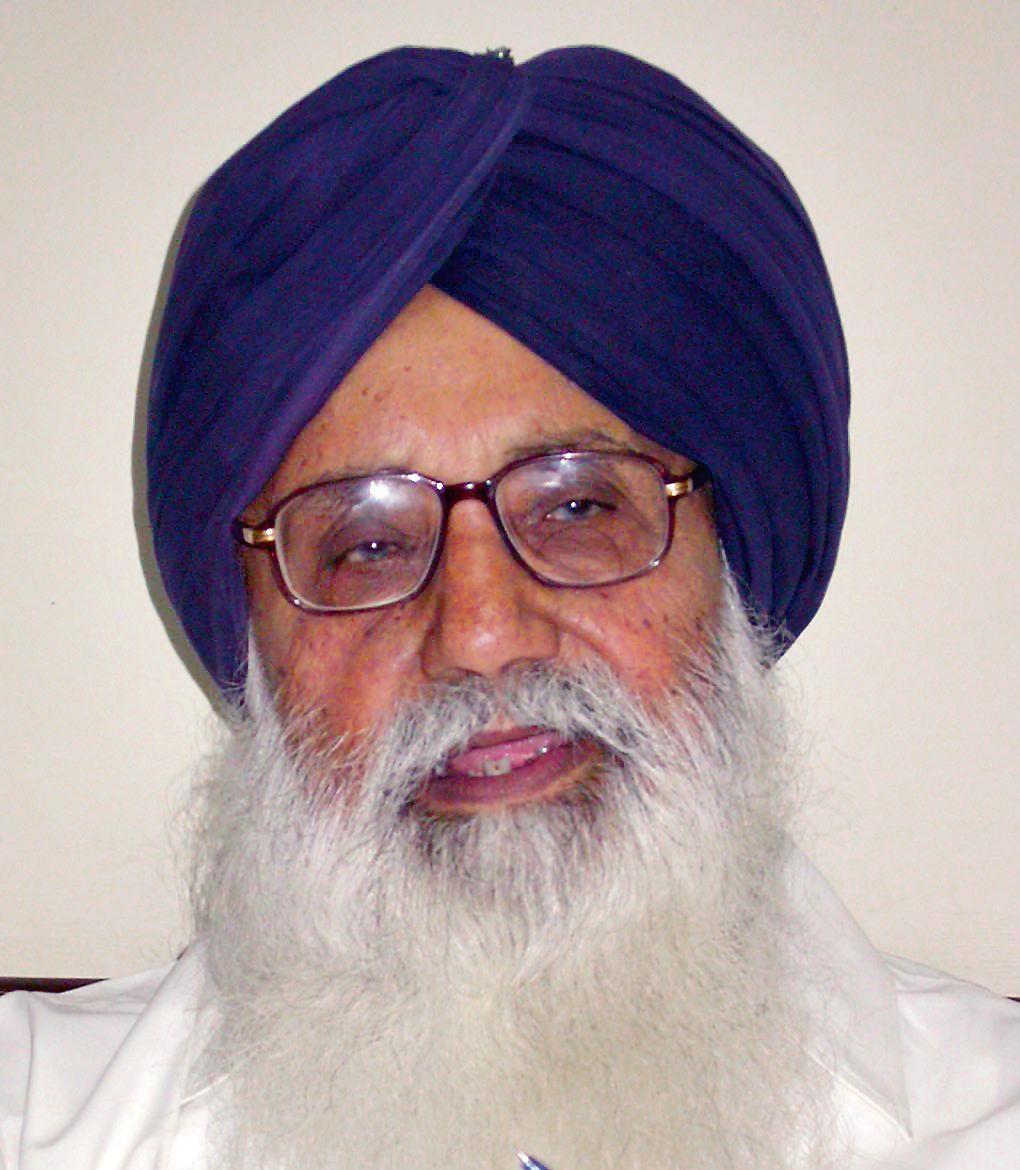 For as long as I can remember, The Tribune has been there as a permanent symbol of the aspirations of the people of this region, especially the people of Punjab. The story goes a long way back — well before anyone I know had heard of mainstream journalism as an effective vehicle of popular will. Started mainly as a voice of protest against the then colonial regime of the British, The Tribune gradually became a personification of a fighter for India’s Independence. Those were times when no one in the country thought of the freedom of expression as a sacred tenet of civilised social life. India was then a British colony and to think of freedom of expression — especially the freedom of expression for political thought and beliefs was simply to court persecution at the hands of the colonial rulers. Humble scribes in The Tribune fought to change all that.

Five years before The Tribune was founded by Sardar Dyal Singh Majithia, Queen Victoria had been anointed the Empress of India, putting a seal of permanence on the British empire in South Asia. From the British point of view, India was truly the most shining jewel in the Queen’s Crown. The British had been in Punjab for only 30-odd years after the Khalsa Raj withered away following the demise of Maharaja Ranjit Singh. Punjabis had never really felt reconciled to the status of slavery which the British presence on Punjab’s soil had come to symbolise. The fight for freedom of the country began almost immediately after Punjab was made a part of the British India. Movements had begun to sprout both within Punjab and abroad devoted to the cause of Independence of India as a subcontinent. But what these movements lacked was a common platform from where to articulate the sentiment for freedom. Enterprising as the Punjabis have always been, they were always thinking of a vehicle which would not only be a common and independent spokesperson of their political aspirations but which would also get the ear of the international community. For that, the vehicle had to use the language of the colonial powers — English.

The Tribune had humble beginnings, as they say. But courage, commitment and perseverance of its founders and of the scribes who became a part of it saw it become one of the main mediums of the freedom movement. It goes to the credit of the founders of The Tribune and their successors that the newspaper began to be loved, feared and respected at the same time. That unique feature is still the hallmark of this paper.

The paper has traversed a span of history that has witnessed some of the most momentous events in world history, including the two World Wars, the Jallianwala Bagh tragedy, Jaito Morcha, the birth of the Shiromani Akali Dal and the formation of the SGPC — which Mahatma Gandhi had described as the first victory in the struggle for Independence — the Bengal famine, the Communist Revolution, the rise of the People’s Republic of China, India’s Independence and the simultaneous trauma of Partition, the assassination of Mahatma Gandhi, to name just a few.

The Tribune has not merely been a reporter of history as it is lived out on a day-to-day basis but also for the most part, it has been a part of and an active participant in that history — especially before 1947.

In almost my entire eventful political career, The Tribune has remained the main yardstick by which we used to measure the public mood and evaluate the worth and the merit of our own actions. We saw the people’s struggles for justice to Punjab reflected honestly in the columns of this newspaper. Some of the epochal events like the struggle for a state based on the linguistic identity of the people of Punjab, the relentless crusades in the form of morchas, especially the Dharamyudh Morcha against injustice done to the state by successive governments at the Centre — we saw The Tribune as an objective but active player as history unfolded before our eyes.

As Chief Minister, I used to begin my day with a reading of all the leading newspapers of the region in which The Tribune always occupied a special place. Whenever I read a report critical of the performance of the government which I headed, or saw a report highlighting any instance of misgovernance, injustice, governmental neglect or corruption, I would never question the report. Often I would call the journalist concerned for details which he might have left out of his report. Then, I would make a call to the official or officials concerned or to the people's representative of the area concerned and ask them to remove the causes that led to the negative report. I always made it a point to tell my people never to offer alibis like ‘baseless or exaggerated report’ etc. The media has always played a huge part not only in the making of my career as a public figure but also in helping me improve the quality of service I was supposed to render to my people. Consequently, the media was always my best ‘intelligence’ officer, my guide and even my conscience-keeper. In this, The Tribune has always featured very highly on my list of priorities.

I am really happy to say that the journalists from The Tribune have generally defied all kinds of pressures, temptations and material distractions and even fought the iron hand of dictatorial regimes to serve the people with pride in his or her integrity, commitment and level of competence. The story must be carried forward. Democracy is always a developing story.