New Consumer Act to the rescue 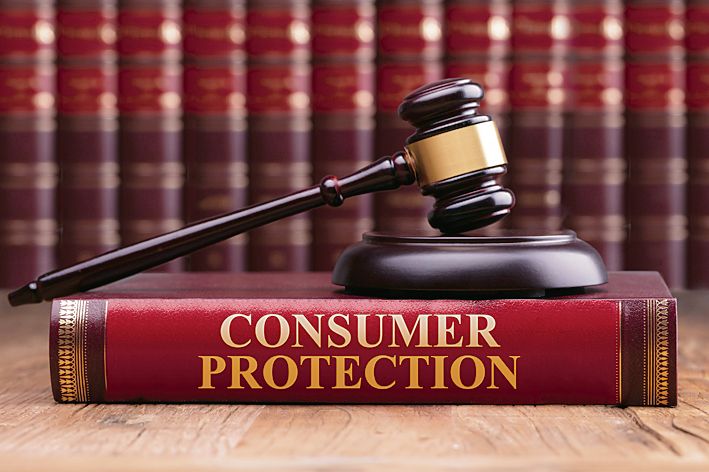 The last time I sought justice through the consumer court, the case dragged on for years, and finally whatever compensation I got was not even sufficient to pay my lawyer. The new Consumer Protection Act of 2019, which replaced the law of 1986, has given me some hope of an early settlement. Should I go ahead and file a complaint about a defective television set for which I am neither getting a replacement nor a refund?

First and foremost, register your complaint on www.consumerhelpline.gov.in. This is the helpline of the Union Ministry of Consumer Affairs, run by the Indian Institute of Public Administration. They will send your complaint to the company and see if they can get it resolved. Hopefully, that will work.

If the first option fails, then your second option could be mediation provided under the new consumer protection law. However, in order to seek mediation, you have to first file a complaint before the consumer court with all evidence to back your claim. The new law specifically says that the complaint shall be heard on the basis of an affidavit and documentary evidence placed on record.

Under the old law, the choice of the district commission depended on the location of the head office, or the branch office of the opposite party, or where the opposite party resided, or where the cause of action arose. Under the new law, however, you can choose a commission that covers the area where you reside or work. So make your choice wisely. Check the case load and the time taken for adjudication at each of these commissions. Choose the one where you are likely to get resolution in the quickest possible time.

The commission will first decide whether to admit your case or not. This should be decided within 21 days. If not, it will be deemed to have been admitted. At the first hearing after the admission, or even at a later stage, if the commission feels that there could be a settlement between the parties, it will refer the matter for mediation.

Under the new law, each consumer commission should have a mediation cell attached to it and a panel of mediators. If the parties come to an agreement, the mediator will prepare a settlement report and forward it to the commission for a suitable order to be passed. If mediation fails, the commission will proceed with your case and the effort should be made to complete the process within three months, and if the product requires testing, within five months.

Do I need to produce a test report on the defects in the TV?

That depends on the evidence you have and the nature of the defect. The law says, “If the complainant alleges a defect which cannot be determined without proper analysis or test of goods”, then it must be sent for testing. If, on the basis of job cards indicating the problems in the set and your own repeated complaints about the company’s failure to rectify them and your inability to use the set, you can prove the defect requiring replacement or a refund, then you may not need to get it tested. In respect of electronic goods like television, it is always better to ask for a refund with interest and, of course, compensation, and not a replacement, because by the time a grievance is resolved, that model would most likely be obsolete.

You do not need a lawyer for a simple case of a defective television set. So, fight it yourself, or else you will end up paying much more to the lawyer than the cost of the television set. Do not allow adjournments. The law prohibits it, except in the rarest of rare cases. And if for some unavoidable reason it is allowed even once, demand a hefty cost to be paid to you.