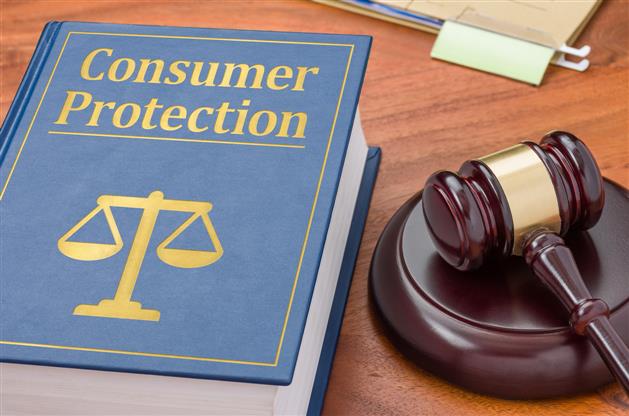 I had invested in a flat with great hopes of owning one but the builder failed to complete the project and hand over the property even four years after the promised date.

I had invested in a flat with great hopes of owning one but the builder failed to complete the project and hand over the property even four years after the promised date. So, I sought refund of my money with interest and compensation through the consumer court. Since the amount involved was over Rs1 crore, I filed the complaint before the National Consumer Disputes Redressal Commission. At that time, the Consumer Protection Act of 2019 was not in force and as per the 1986 law, the National Commission had the jurisdiction to hear complaints whose value was over Rs1 crore. I am now told that as per the new law, I need to move my complaint to the State Consumer Disputes Redressal Commission and that some complaints like mine have already been dismissed by the National Commission on this ground. Is this correct?

Please be assured that you do not have to move your complaint to the State Consumer Disputes Rederessal Commission. All complaints filed before July 20, 2020, will not be affected by the changed pecuniary jurisdiction under the new 2019 consumer protection law.

It is true that the consumer complaint — Neena Aneja Vs Jai Prakash Associates — instituted in the National Commission on June 18, 2020, was dismissed by the apex consumer court on July 30, 2020, saying that in view of the changed pecuniary jurisdictions, it no longer had the legal mandate to hear the case and it should be filed in the appropriate forum, as per the 2019 law. It also dismissed the review petition filed by the consumer on the same ground, through its order of October 5, 2020. However, the Supreme Court, through its order of March 16, 2021, set aside these orders of the National Commission and said the Commission will hear the case. So, the National Commission will hear your case too and you do not have to change the forum.

As in your case, this one was also against a builder. The consumer in this case was seeking refund of Rs53.84 lakh paid to the builder, along with 18 per cent interest.

The Supreme Court considered whether the changed pecuniary jurisdiction in the new law would apply prospectively or retrospectively and after looking at many judgements of the apex court on the issue, concluded that all “proceedings instituted before the commencement of the Act of 2019 on July 20, 2020 would continue before the fora corresponding to those under the Act of 1986 (the National Commission, State Commissions and District Commissions) and not be transferred in terms of the pecuniary jurisdiction set for the fora established under the Act of 2019”.