NIA takes on the gang-terror syndicate : The Tribune India

NIA takes on the gang-terror syndicate

With three rounds of raids at more than 80 locations across the country, the NIA is aiming to pre-empt anti-India designs 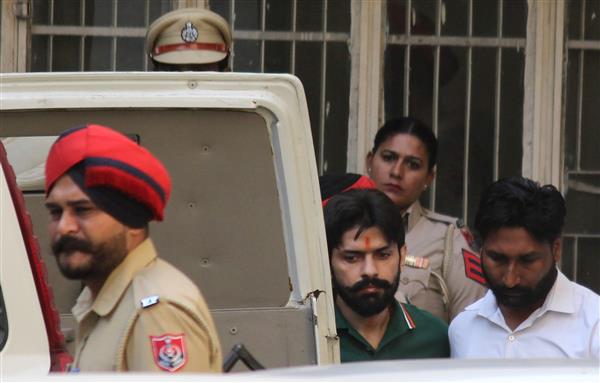 SINGER Sidhu Moosewala’s targeted killing in Punjab in May this year put the spotlight on gangsters, but the National Investigation Agency (NIA) has focused its attention on the bigger picture. As part of its crackdown on the gangster-terrorist nexus syndicate operating in India, the country’s primary counter-terrorist task force has identified several such gangs whose kingpins have been found operating from inside the jails as well as overseas. 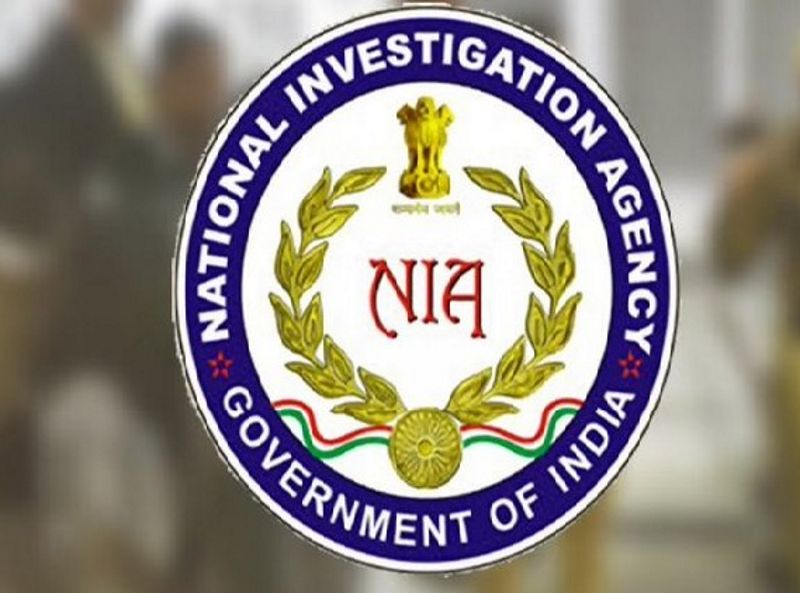 The agency has so far conducted three rounds of raids at more than 80 locations in Punjab, Haryana, Rajasthan, Uttar Pradesh and Delhi as well as in the Union Territory of Chandigarh. A spokesperson of the NIA said the premises covered belonged to gangsters like Canada-based Goldy Brar — who has been detained in the US, Neeraj Bawana, Lawrence Bishnoi, Sunil Maan alias Tillu Tajpuriya, Kala Jathedi, Jitender Gogi and their associates.

In the first FIR, the NIA has said that Bishnoi and his associates — Goldy Brar, Vikram Brar, Jathedi, Jasdeep Singh alias Jaggu Bhagwanpuria, Sachin Thapan, Anmol Bishnoi and Lakhbir Singh Landa — have been running their operations from different jails in India as well as from Canada, Dubai and Pakistan. “They are procuring high-end weapons from outside the country and planning to start targeted killings. Bishnoi is also associated with absconding terrorist Harvinder Rinda,” the agency said.

Geopolitical and counter-terror analyst Dr Rituraj Mate says the criminal-drug peddler-terrorist nexus is not a new phenomenon, particularly in context of India-Pakistan and Israel-Palestine.

In the Indian context, it was first launched by Pakistan’s Inter-Services Intelligence (ISI) in the early days of Punjab terrorism as ‘Operation Topaz’. Mate adds, “In those days, there was no fencing on the borders. Several people who inadvertently crossed over were arrested there and forced to either covert or become terror mercenaries to hit Indian interests.” Later, the ISI used Mumbai-based underworld dons, and the result was the Mumbai blasts in which Dawood Ibrahim was the main accused.

What is happening now is the ‘third wave’ of the same ISI machination, but this time round, the agencies in India appear to have received information beforehand and thus the crackdown has started before any major incident takes place, says Mate.

He argues that this has been possible because of the government’s decision to allow blacklisted Khalistani operatives to enter India. “Several of them came back to India from the US, Canada, Germany and a few other countries, and, it seems, the Indian agencies are now getting information about terror conspiracies,” he says.

Keeping in view the evidence that the NIA has gathered about gangsters running their crime syndicates from inside the jails of Delhi, Punjab, Haryana and Rajasthan, sources say the NIA has written to the Union Ministry of Home Affairs (MHA) proposing to shift most of these gang leaders to prisons in South India.

The NIA has recommended the names of nearly 25 gangsters for transfer. Without revealing all the names in the list, sources said they all include top gangsters like Bishnoi, who is a key accused in the murder of Moosewala, Bawana, Tajpuriya and Jathedi.

With an aim to find a solution to break the criminal syndicate since these gang leaders have been found to be operating smoothly from inside the jails, it was proposed by the NIA to shift them to prisons in the southern part of India, so they would face at least a language-barrier issue.

However, Rituraj Mate is of the view that the move might offer a short-term solution, but in the long term, this could prove to be counterproductive, as these criminals would get newer linkages with highly radicalised operatives of ISIS and PFI who are active in South India.

On the issue of cooperation between Central and state agencies in dealing with and dismantling the nexus, a senior official in the security establishment says so far, the NIA is coordinating with the police in Punjab, Haryana, Rajasthan, Delhi and Uttar Pradesh, and they are all cooperating in sharing information and in operations.

“There are challenges at the political level, but on this issue, all are working with a common minimum agreement,” he adds.

During investigation, the NIA has found that Pakistan-based gangster and terrorist Harvinder Singh alias Rinda, who reportedly died recently due to a drug overdose, had met Lawrence Bishnoi while they were in a Punjab jail earlier. Later, Rinda had allegedly hired Bishnoi’s men for several attacks, including the RPG strikes on the Punjab Police intelligence headquarters in Mohali in May.

“The recent sensational crimes and extortion calls by criminal syndicates and gangsters to businessmen and professionals, including doctors, created widespread scare. These gangs were using cyberspace to publicise these crimes and create terror among the public at large,” the official says, adding that such criminal acts were not isolated local incidents. There was a deep-rooted conspiracy among terrorists, gangsters and drug-smuggling cartels and networks, who were operating from both within and outside the country, he points out.

“Many gang leaders and members had fled from India and are operating from countries like Pakistan, Canada, Malaysia, Australia, etc. Most of these conspiracies were being hatched from inside the jails of different states and were being executed by an organised network of operatives based abroad,” the NIA spokesperson said.

Retired top cop BL Vohra says the gangster-terrorist nexus has a complementary relationship. “Gangsters extort money. They need protection, which is provided by the terror groups.”

Agrees the former Special Director, Intelligence Bureau, Yashovardhan Jha Azad, “The way these criminals have been operating in a border-sensitive state such as Punjab and executing targeted killings of popular singers like Sidhu Moosewala, gives advantage to enemy country Pakistan.”

He says NIA Director General Dinkar Gupta, who earlier headed Punjab Police, brings with him the experience and knowledge to comprehend the seriousness and depth of the problem. “Let us give some time to the National Investigation Agency to unearth and unravel the entire nexus and destroy it,” he adds.

Under radar of the National Investigation Agency

Neeraj Bawana: One of Delhi’s most wanted till his arrest in 2015. But even after being jailed and lodged in Tihar, he could not be stopped from running his gang. His gang continues to carry out crimes such as extortion, robbery, contract killings and land grabbing. Bawana’s name cropped up in the murder of Delhi gangster Jitender Gogi, who was shot dead inside a courtroom in Rohini last year.

Sunil Maan: Once lodged in Delhi’s Mandoli jail, Maan, popularly known as Tajpuriya, planned and executed the murder of his rival Gogi last year. The two men, who were once friends, were engaged in a gang war that lasted over a decade and led to at least two dozen deaths. When Tajpuriya was shifted to Tihar from the Mandoli jail complex, he continued to operate his gang from inside the high-security jail.

Kala Jathedi: A resident of Jathedi village near Sonepat in Haryana, Kala Jathedi was on the top of Delhi Police’s most wanted list till his arrest in July 2021. Jathedi had tied up with the rivals of Bawana and Maan. In March 2021, he executed the escape of jailed gangster Kuldeep Fazza from GTB hospital, where Fazza was brought for medical examination. Fazza, however, was killed in an encounter with the police within a week.

Lawrence Bishnoi and Goldy Brar: Both of them initially started their criminal activities in Punjab, but then spread their area of operation to Delhi after teaming up with Gogi and Kala Rana gangs. A direct implication of the alliance is that Bishnoi and Brar gangs are counted as enemies by the gangs led by Bawana, Tajpuriya and others. Tajpuriya, too, has struck an alliance with Punjab and Haryana-based gangs such as those of Davinder Bambiha and Kaushal Chaudhary.