Our ‘very own’ amaranth 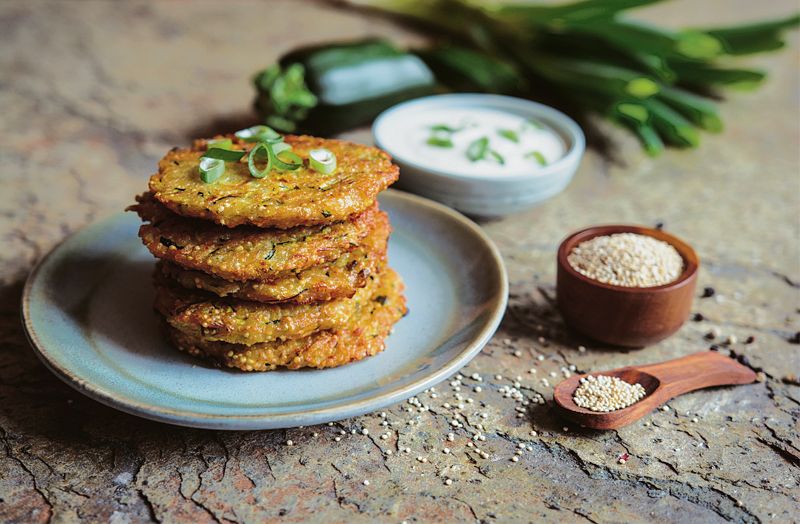 THERE is an old saying that “one lives and learns”. But there are times when new information is so unsettling that unlearning becomes impossible. Imagine our shock and surprise when a recent article in The Guardian, published from London, conveyed the information that amaranth, known as Ramdana in Hindi, is not the child of this soil, and has spread from Latin America to the rest of the world. Not only the seeds but its leaves are also relished as flavourful greens in different parts of the country. In village fairs, the hard laddoo, made with Ramdana and jaggery syrup, have long been the affordable sweetmeat to treat and distract the children with. If you have had the good fortune to trek to Yamnotri, you must have come across the breathtaking sight of crimson-coloured chua, the pahadi name for amaranth near the high-altitude Kharsali village. As a matter of fact, many medicines are coloured with a tint, originally derived from this plant.

Long considered a poor man’s coarse food, in recent years amaranth has attracted attention of nutritionists as a ‘superfood’. This, we suspect, has inspired The Guardian story, illustrated with pictures from Peru.

It is difficult to concede that amaranth came to India via Africa as part of the much-hyped Columbian exchange in the 15th-16th centuries. Never before has it been mentioned in the long list that includes chillies, maize, potatoes, tomatoes, tobacco and fruits like guava, pineapple, papaya. It also seems a bit odd, to say the least, that amaranth alone was excluded when other crops and seeds were happily adopted in mother countries of conquistadores in Europe. Let’s not forget that the explorer navigators hadn’t set foot on Indian soil till that time. It would be many centuries before the British would mount a botanical survey of the subcontinent. The Europeans could have had no idea of grains, vegetables and legumes grown in the wild. The case of bhut jholakiya chilli and wild tea plants in the north-eastern part of our country illustrate this. It stretches credulity that chua, an import from the New World, could travel to remote Himalayan heights and spread like forest fire.

Call us a dinosaur, but we will continue to treat Ramdana as our own, cook it as kheer or let it quell pangs of hunger as roti on the days of ritual fasting without sparing a thought for Peru. In the meantime, do try the amaranth kebab!

Boil the amaranth seeds in a little over two cups of water for about 25 minutes. Switch off the flame. Drain out and keep aside in a bowl, allow it to cool. Add to it the mashed potato, along with powdered and pounded spices, garlic paste and the salt. Divide in equal portions and roll with moistened palms into small balls. Make a hollow in the middle, pressing firmly with the thumb and pack it with finely chopped onions, green chillies, ginger, coriander and red chilli flaked. Roll again, then flatten into kebab-like patties. Spread the popped amaranth on a plate and place the kebab on it, turning once to coat on both sides. Heat ghee or oil in a non-stick or thick-bottomed pan. Shallow fry or pan-grill the kebab in patches, passing gently with a spatula and turning once till a crisp crust is formed. Enjoy hot with green chutney or sauce.