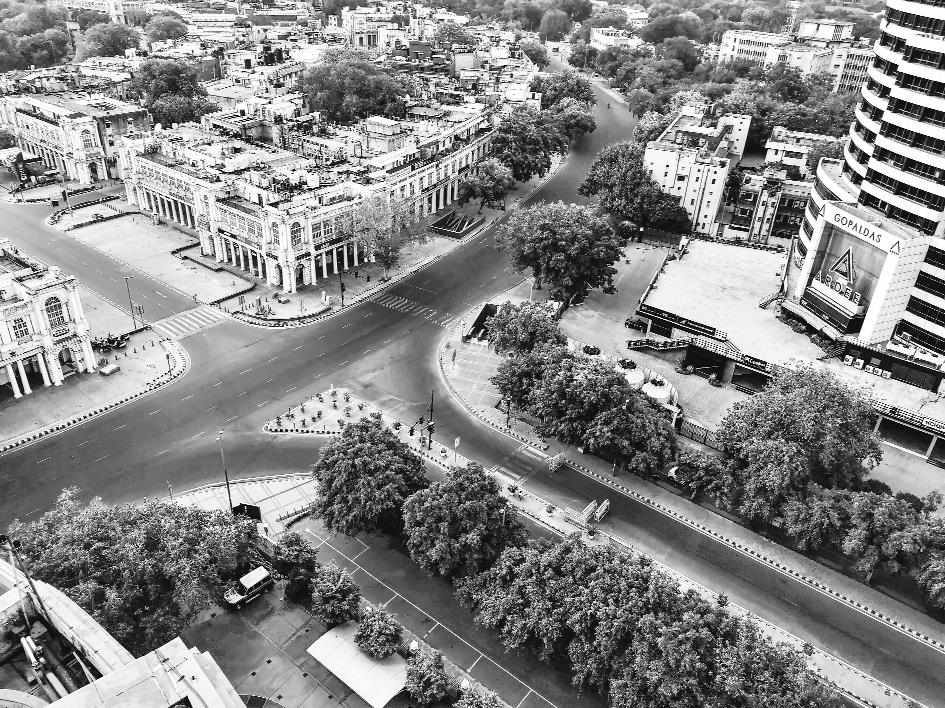 To begin with, there was stillness. As the lockdown tethered Dilliwallahs indoors, photographer Parul Sharma noted an emptiness — a certain kind of peace that was dramatically opposite to Delhi’s pace. The peace was shattered soon. Migrants started their long journey home and Covid deaths didn’t remain a thing that haunted Europeans and Americans. Sharma set out to capture the apparitions that had engulfed the city.

From the deserted corridors of power to railway stations and mortuaries, from popular haunts to hospitals fighting an unseen virus, from the destitute to the gurdwaras that worked overtime to feed them, she has documented all in what is now a book, ‘Dialects of Silence’, by Roli. 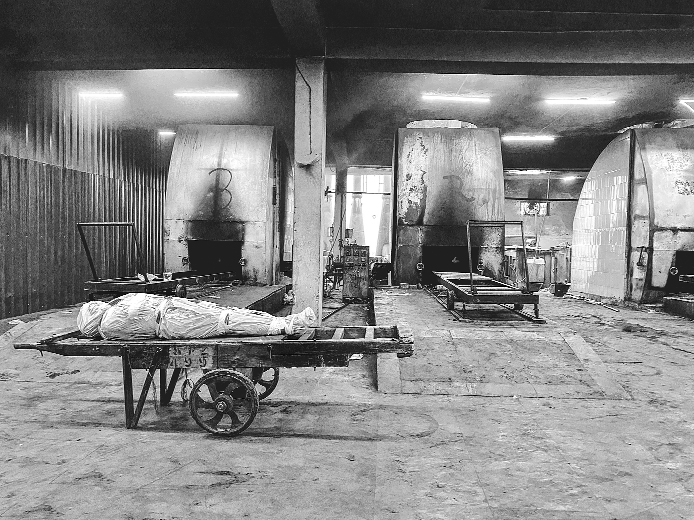 Captured in black and white, time seemed to have come to a halt for some, yet it slipped by from the hands of others like the young widow reading the Fatiah before her husband’s freshly dug grave and migrant families left to fend for themselves under flyovers and makeshift shelters. As Delhi faced the virus’ fury, doctors clocked in 18-hour shifts, seven days a week. Sharma captured them in animated discussions, the struggle for life in neonatal wards, the dead at mortuaries and crematoriums, but no one to mourn them... 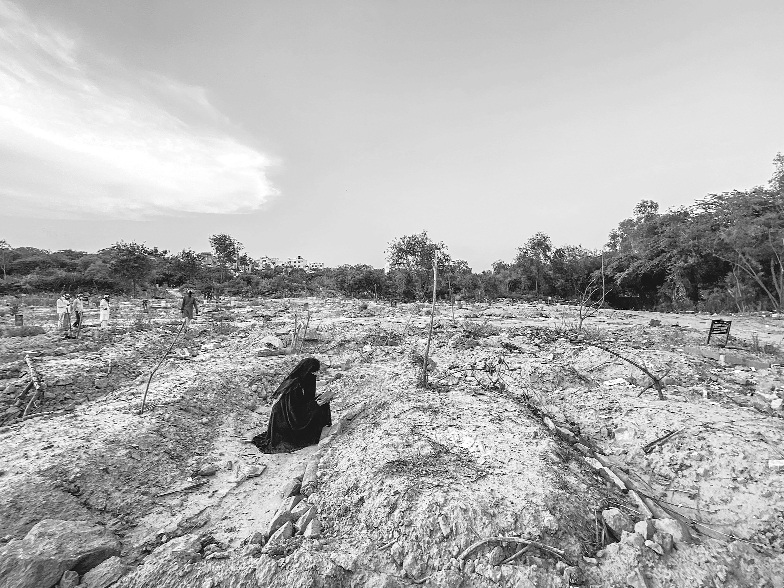 In the foreward to the book, art historian BN Goswamy says the photos have the power to embed themselves in our minds, to creep up on us. “There is, in Parul Sharma’s clear-eyed work, so much sharpness. And so much heart.” 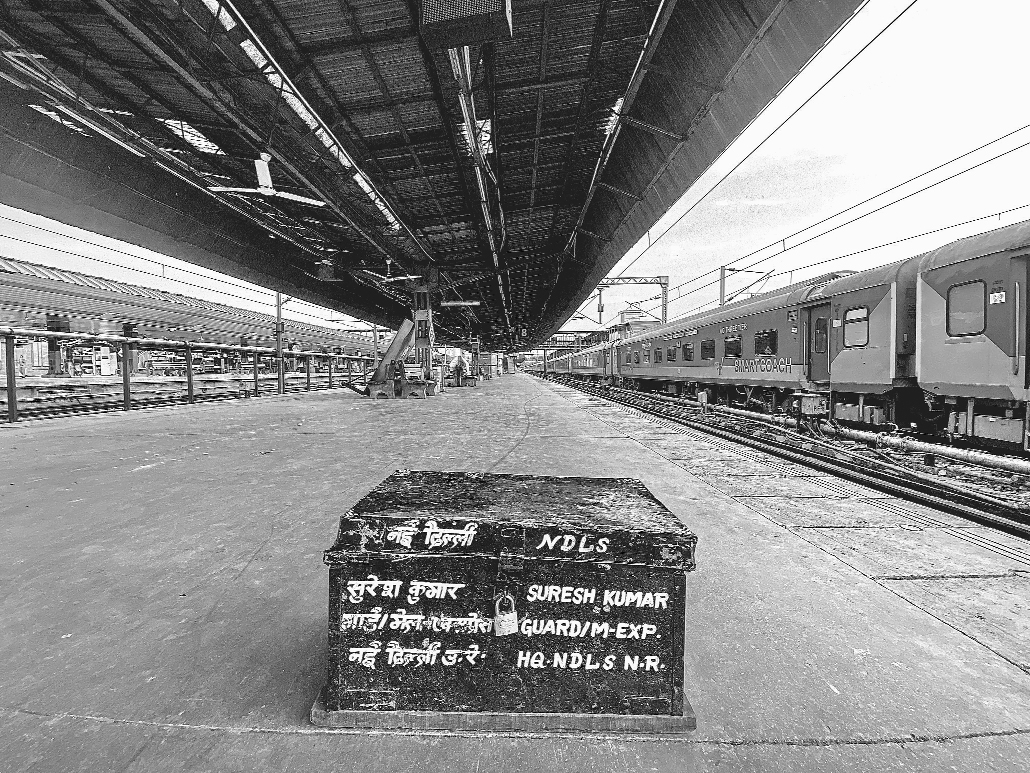 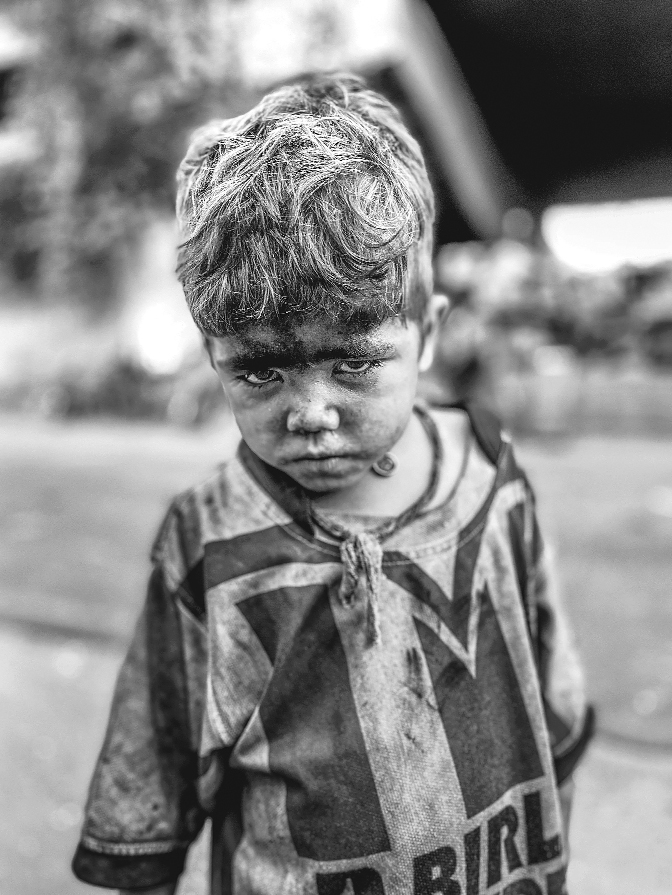 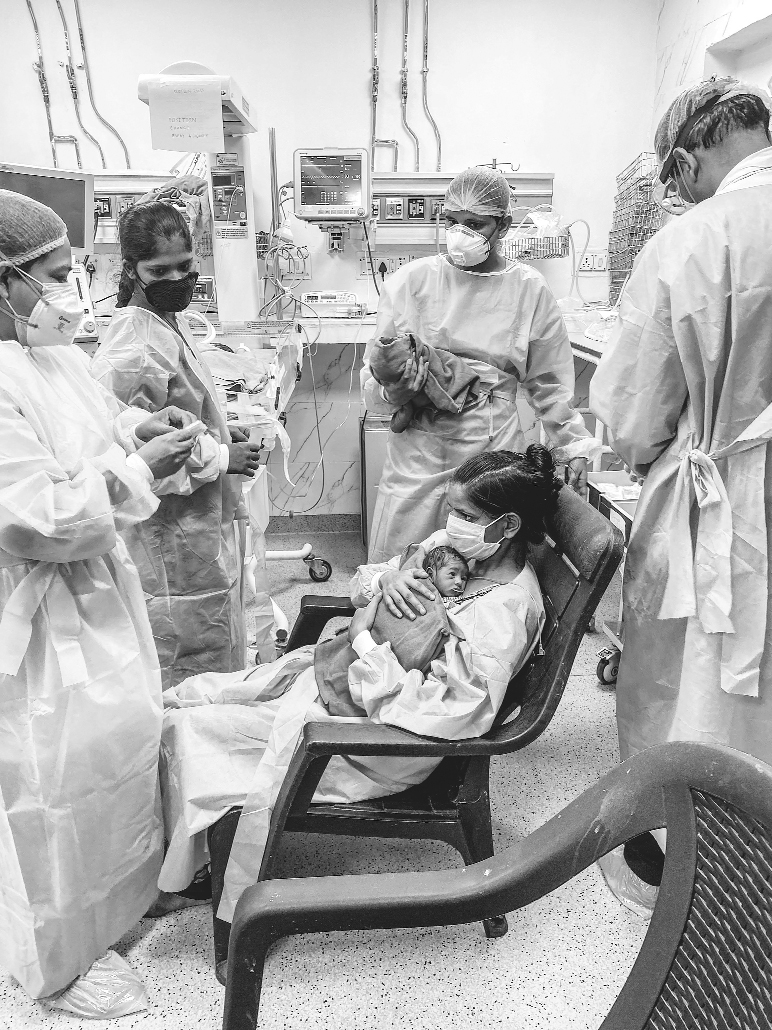