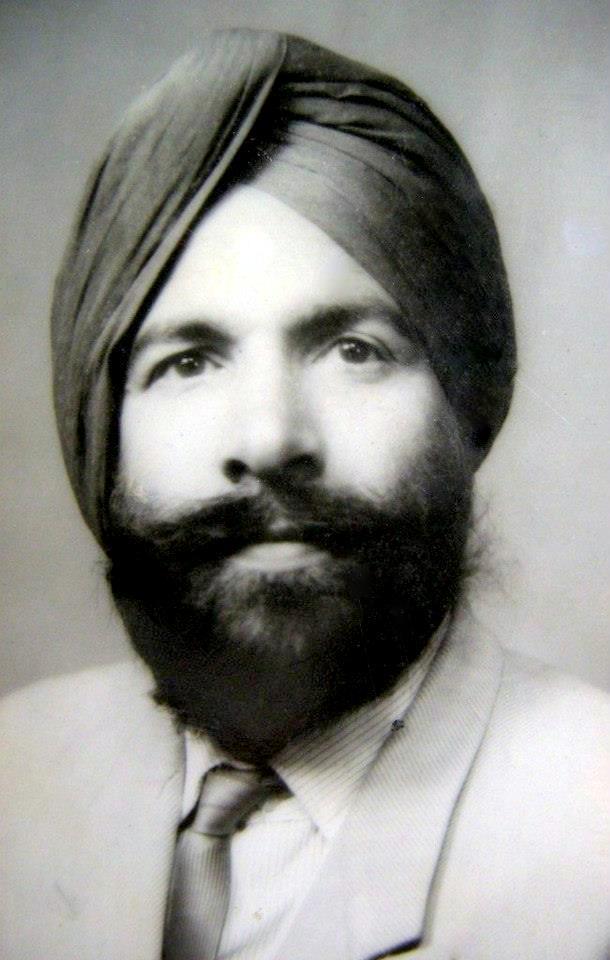 Why do I write stories? Because I feel compelled to. If I don’t, I feel possessed by them. They keep me uncomfortable. Just like unsaid words and pending chores. But then, one can’t always say what’s unsaid or do what remains to be done. If you enjoy reading my stories, if they take you into the depths of human nature, or if they widen your horizon of knowledge of life, I feel I have succeeded. I have no further motive.”

Around five decades back, that was how Kulwant Singh Virk tried to engage with the short story writer in him. Perhaps this constant dialogue with himself enabled him to write what he wrote — touching various aspects of the evolving face of rural India in the first half of the century, the pain of Partition, the changing urban landscape and the thus altered social-cultural fabric.

As we celebrate his birth centenary this month, commenting on his life, Waryam Sandhu, one of Punjab’s preeminent short story writers, says, “Perhaps, he is the only short story writer who is remembered by writers, critics and readers of Punjabi literature from across time and space as the greatest storyteller.”

Sandhu, whose PhD was on Virk, says that with the penetration of capitalism in Punjab’s rural society, the changes in social relations were too fine. “But they couldn’t escape Virk’s eye. ‘Ujaad’, ‘Turi di Pand’, ‘Ulama’ and ‘Muktsar’ are beautiful examples,” he says. As the society changed, so did the social structure, with women playing an important role. Sandhu says all his stories were sensitive towards women, several portraying them as heroes, among them ‘Sherniyaan’, ‘Namaskar ’ and ‘Khabbal’ being important ones.

Amid these two spaces, Punjab was partitioned. But Virk didn’t play a silent observer. Writer and poet Amarjit Chandan says, for one whole year, he engaged in rehabilitation of women who crossed the border. Perhaps that is why when one talks about the best story to have been written on Partition, his ‘Khabbal’ (Grass), about an abducted woman who wants a family around her in a new country, is named by many. He hadn’t just seen and felt the pain, but shared it as well.

Chandan says Virk’s stories depicting the man-woman relationship openly threw away the self-imposed censorship of writers. “He didn’t portray them as either simpletons or just goondas. He portrayed them as they are, with all their follies and foibles,” he says. For short story writer Gurdev Singh Rupana, Virk’s most remarkable quality was the connection he could establish with his readers. “Reading his stories felt as if your friend is telling you a tale. Not many can do that,” he says.

For his readers, his best story perhaps will always be ‘Dharti Hethla Bald’, which takes its name from the myth that the earth’s weight rests on two horns of a bull. It tells the story of two soldiers from Punjab who meet on the war front in the North-East and become friends. When one of the two, Maan Singh, is returning home on a break, the other tells him to go and meet his family. When the family doesn’t exude the warmth his friend had spoken to him about, he is in doubt and keeps questioning the family, only to discover that his friend has died. The father says they didn’t want to spoil his holiday. And in that the father becomes a symbol of the resilience Punjab has internalised over centuries. For Sandhu, the story portrays an ordinary man’s extraordinary capability to bear pain, just like the bull from the myth. The end of the story evokes the scene of rural Punjab of the times but weaves in itself centuries of pain that the border land has endured.

Editor of the magazine ‘Kahani Punjab’ and chairperson, Department of Modern Indian Languages, Aligarh Muslim University, Krantipal Singh says it is amazing that the younger generation is still reading Virk’s works and engaging with it. “It is a rare honour for a Punjabi writer. It has been a quarter of a century since he passed away, but his stories have not gone out of school curriculum. And remember, he did not write much.” His came out with about 10 anthologies.

Sandhu asks whether Virk has really died. “Till the time his stories are alive, he will live. He will live as long as the history of Punjabi short story is remembered.”

Virk was born on May 20, 1921, at Phularwan village of Sheikhupura district in West Punjab. He did his MA (English) from Khalsa College in 1942 and studied law at Lahore. Later, he served as a liaison officer in the Army. He got Sahitya Akademi award for ‘Naven Lok’ in 1968. He died in 1987 in Canada where he was undergoing treatment following a stroke.