For the last 300 years, the robe had been lying at Dera Baba Banda Bahadur gurdwara at Reasi in Jammu

Namita Jaspal at her studio in Mohali.

WHEN Baba Banda Bahadur’s robe came to Namita Jaspal last December, most of it was lost. Its skirt had been eaten by termite and the fabric was in a fragile state. The left chest area was lost too, from both the front and the back. The cotton had faded and there was general grime. To add to the woes, the technique employed in making the angrakha was no longer in practice.

For the last 300 years, the robe had been lying at Dera Baba Banda Bahadur gurdwara at Reasi in Jammu that also houses a samadhi of Banda Bahadur and some of his weapons. A Sikh warrior and commander of the Khalsa army, Banda Bahadur was tortured to death by the Mughals in 1716.

For Mohali-based heritage conservationist Namita, it was exciting, challenging and intimidating at the same time. “About 70 per cent of the robe was gone. The garment was in tatters; handling it was a challenge. Whatever remained had been somehow tied up together with rough stitches. Aligning them and bringing them back in shape was going to be difficult,” says Namita.

Having dealt with heritage pieces in the past, including a Chola Sahib of the sixth Guru, Dastar Sahib of the 10th Guru and paintings at Golden Temple, Namita knew it was not impossible. She had her task cut out. The first step included dry-cleaning the robe using sponges and brushes. Sewing was quilted and the fabric brittle, making wet cleaning pertinent but complex. At her studio, Namita slowly breathed new life into the robe. The processes involved included treatments to remove stains, procuring fabric in same thread count, creating carving stamps for block printing in four different colours, and then stitching the angrakha. 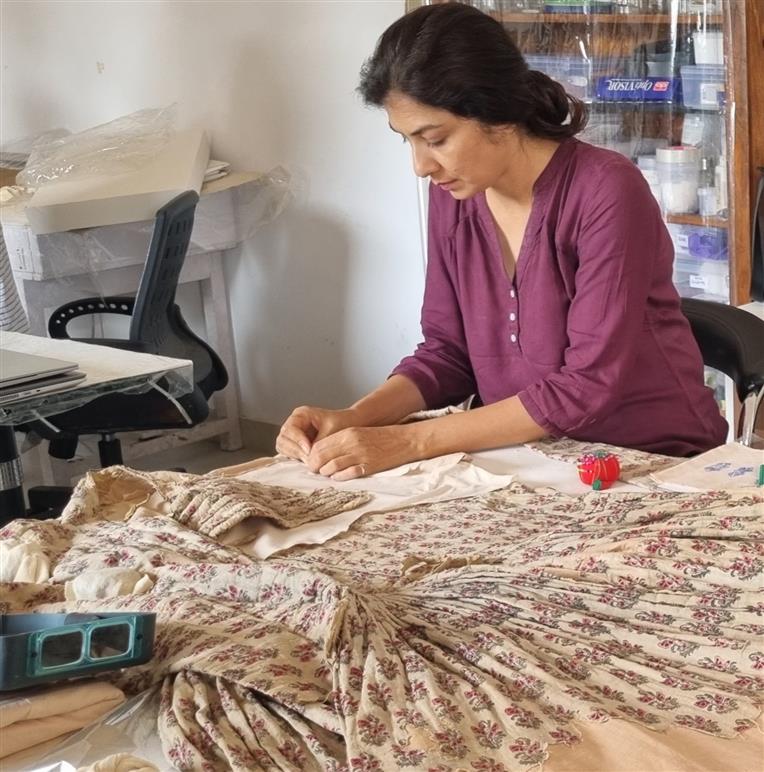 The only thing that Namita hasn’t been able to replicate is the quilting technique employed on the fabric. “The unique thing about this robe was that the cotton was not held in place with stitches, as we usually see in quilting, but by pressing with a heated wire frame. This is confirmed by the pattern visible all over the angrakha,” says Namita, who got in touch with various experts to understand more about this technique but drew a blank. “Someone had read in a British record about this technique being used on silk, but not cotton. However, I failed to locate that record,” she says.

After close to a year of work, the robe is back at Dera Baba Banda Bahadur for a ceremony, but would soon come back to her studio as Namita plans to make a micro-environment control display case to save the robe from termite, etc; these cases are still not common in Indian museums, she says.

Namita, who did her Masters in Conservation of Cultural Property from the National Museum Institute in Delhi in 1991, has seen no dearth of love for heirloom and heritage items, but says people are still unaware of the fact that there is a science and art behind conservation. “People come to me with personal items, but are unsure of handing them over to me because they do not know what I do and how,” she says. On her part, she has been holding seminars and workshops to make people aware of the field. Coming up in January is another workshop, this after a gap of three years, thanks to the pandemic, where she plans to exhibit her works for people to see. 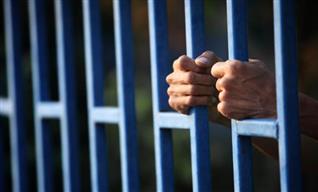