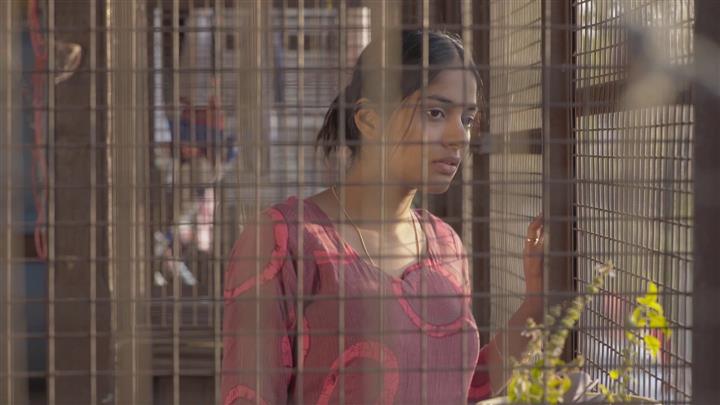 A still from ‘Amar Colony’.

Siddharth Chauhan’s short film ‘Papa’ had won two prestigious awards — the Satyajit Ray Short Film Award 2017 at London Indian Film Festival and the Best Film at International Documentary and Short Film Festival of Kerala in 2016. Applauded for its “innovation in narrative gesture and wicked understanding of human behaviour”, the film had said much about loneliness, delusions, fears and intimacy. Yet, a lot remained unsaid, felt Siddharth. 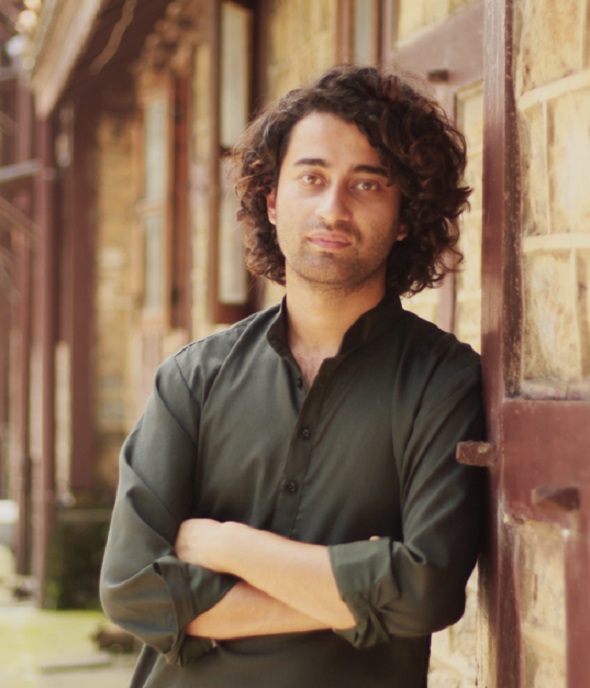 Wrestling with his thoughts, he went back to the film and realised there was so much potential in the story — he wanted to play with the characters. He decided to redo the script and turn it into a full-length feature film. It is 2022 and ‘Papa’ has metamorphosed into ‘Amar Colony’. Siddharth’s debut feature will have its world premiere at the ongoing 26th Tallinn Black Nights Film Festival in Estonia (First Features — In Competition) and India premiere at the International Film Festival of Kerala next month. It was the first project from a local filmmaker of Himachal Pradesh to make it to NFDC Film Bazaar’s Co-Production Market, a platform that exposes filmmakers to the market and producers.

Set in Shimla, ‘Amar Colony’ is the story of a crippled widow demanding respect for her beloved pigeon; a pregnant woman caught in the maze of loneliness who finds her escape in a tomato; and a devotee of Lord Hanuman battles paranoia with a mace. Their lives intertwine at Amar Colony, a chawl in Shimla. The concept of a chawl, with several families living in one building, is uncommon in Himachal, but Siddharth saw an uncanny resemblance with some British-era buildings, like the US Club, in Shimla. “These places are upscale, no doubt, but give the feel of a chawl,” he says. The film was shot at one such building in Jakhu, besides other places in and around Shimla.

The film drifts between the surreal and the real. “A story that is not rooted in the real world would not have clicked with me. At the same time, I see magical and funny things in the most serious and monotonous of things,” says Siddharth, who believes that a lot of how a story is perceived and how a scene comes to life depends on how a film is lit. In ‘Amar Colony’, silences speak too and Siddharth often asks himself if everything must be said. “I take silence as a challenge, and like to convey something to my audience without actions and words,” he says.

Incidentally, Shimla is where his films have so far been based. Born and brought up in the town, he says when it came to filmmaking, he didn’t like the idea of shifting to Mumbai. “I am very emotionally connected to the town. If I don’t make films here, who will?” he says. ‘Amar Colony’ has cast and crew from not just Shimla, but Mumbai and Kerala as well. “A big reason behind being able to do this were my producers. They believed in my vision,” he says. Cinematographer of the film is Modhura Palit, one of India’s few women directors of photography, and music is by French composer Marc Marder.

Having grown up on a dose of Bollywood, Siddharth was exposed to world cinema in Class XII. He realised how different storytelling could be and he knew that is the kind of films he would like to make. “Most of our films are made from a business point of view, but I cannot follow a template for romance or comedy. In that process, the craft gets defeated.” He says it was a conscious process to do something different. “So, while I still have to hustle more than others, taking up freelancing jobs, I am able to make films with my own money, in my own city,” says Siddharth.