Staying true to its credo 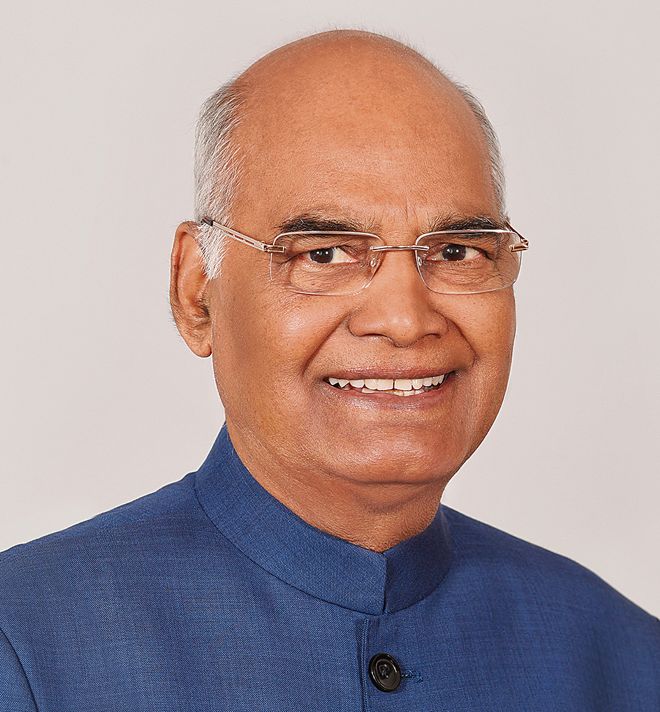 I congratulate The Tribune, a leading English newspaper of North India and one of the oldest in the country, on its 140th anniversary. The Tribune has always stood for freedom and fairness. It was a chronicler as well as an essential part of the national movement, inspiring generations of freedom fighters. Philanthropist Sardar Dyal Singh Majithia founded it on February 2, 1881, with the aim of working for the public weal. It has remained true to this credo for 140 years, and has distinguished itself as the voice of the people.

Before Independence, The Tribune fearlessly criticised the colonial government’s excesses. Legendary Editor Kalinath Ray’s editorials during March-April 1919 were a scathing indictment of Lieutenant Governor Michael O’Dwyer’s policies, which led to the Jallianwala Bagh massacre. Ray was jailed and the publication of the newspaper was suspended, but such repressive measures made The Tribune emerge even stronger, with Mahatma Gandhi demanding justice for the newspaper and its Editor. It is commendable that The Tribune continues to be inspired by the great ideals of Sardar Dyal Singh Majithia, who insisted that it should be run by a Trust comprising eminent public personalities. I’m confident that The Tribune will scale even greater heights in the years to come as a torchbearer of free and fair journalism.