Sultan Khan beat top international players of his time to be among the world’s top 10. But apart from his story being recounted in the chess folklore in Punjab, he remains largely unknown 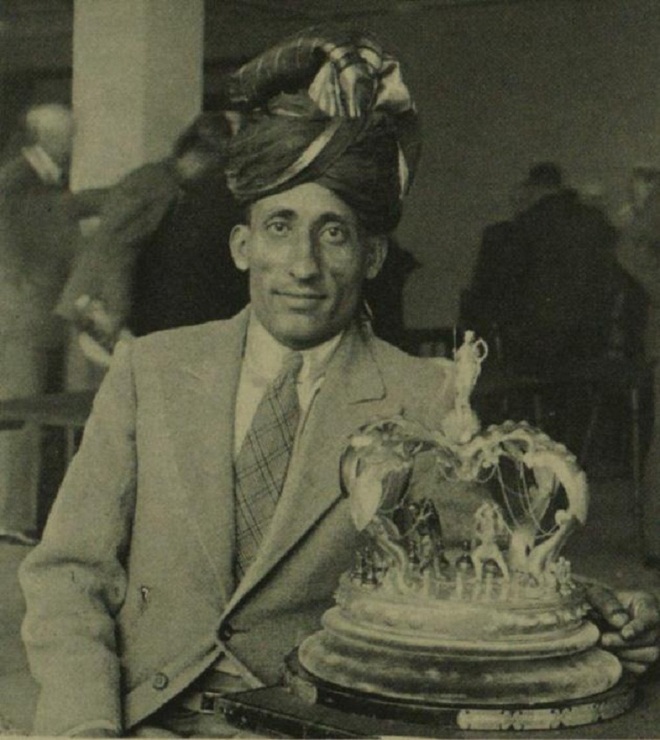 More than nine decades back, a man from Mitha Tiwana village of Punjab (now in Pakistan) travelled to England by sea. Two days upon his arrival, he beat the reigning world champion Jose Capablanca in a simultaneous chess exhibition match.

That win was no fluke as Capablanca was playing against 40 players, known as a simultaneous chess match. This man was Sultan Khan, who had only recently learnt the international format of chess after his first appearance in the Indian national championship.

Khan stayed in London for about four years. He beat the world champion again in a one-to-one match and won the British Chess Championship thrice. He also beat Czech Grandmaster Solomom Flohr and had a draw with Grandmaster Alekhine.

Despite beating the English, Sultan Khan passed into obscurity with neither the Indian nor the Pakistan government remembering his feat. FIDE, the world chess governing body, also did not commemorate his mastery. He died of tuberculosis in 1966 in his village, with not even an obituary for him in mainstream media.

He was part of the chess folklore in Punjab, though, as some old-timers often narrated his remarkable feat to youngsters.

According to chessmetrics.com, which calculates historical chess ratings, Khan was for at least a couple of years among the world’s top 10 players, and ranked No. 6 in the world at his best. Sultan’s feat is being remembered with the discovery of some rare games he had played, including the one against Capablanca in the simultaneous chess match, much before his game against the same player in 1930 in the British Chess Championship, which saw him in the headlines. A well-known chess player and commentator, Daniel King, has discovered these games and reproduced with modern analysis in his book, Sultan Khan — The Indian servant who became chess champion of the British Empire.

RN Coles’ book on him, Mir Sultan Khan-Biography and games from the first Grandmaster of chess from India, was published in 1965 but it did not have details about his personal life. In his book, King mentions that one Sir Umar Hayat Khan, a Muslim landlord and politician, saw his servant’s brilliance in chess and sponsored him. He claimed Umar Hayat “used his servant’s successes to promote his political interests in the turbulent years before India gained Independence.”

In an online petition, Indian players through chessbaseindia.com are seeking the Grandmaster title for him. Meanwhile, players in Kolkata have kept his memory alive by naming a indoor sports hall as Sultan Khan Memorial Hall in the Salt Lake Football stadium.

From The Tribune archives

King’s book says Khan passed into obscurity after he arrived in India. However, The Tribune newspaper archives reveal that Khan was active till 1940. News reports said he played simultaneous matches with 40 players just after he landed in Mumbai after making it big in the UK. Another report said he played simul tournaments against 20 players, and won all games. That tournament was held at Dera Ismail Khan in February 1940. Khan won the Governor’s Trophy for his feat.