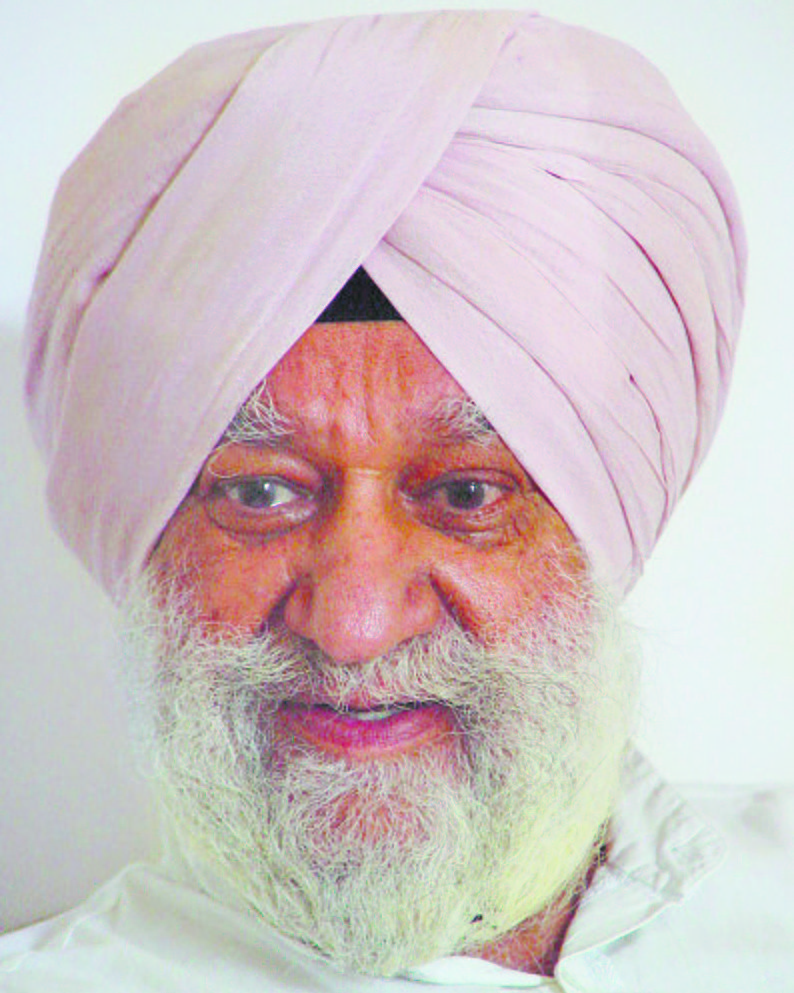 Greetings to The Tribune and its readers on its 140th Foundation Day. The Tribune was established in 1881 by Sardar Dyal Singh Majithia. He was a philanthropist and a great reformist. He wanted The Tribune to be independent and not aligned to any dogma or political party. Pre-Independence history of The Tribune is full of patriotism and nationalism. It waged a relentless war against the British rule. It faced numerous turbulent events arising from the freedom struggle.

The Jallianwala Bagh massacre in Amritsar shocked the country. The newspaper courageously challenged the brutal action, and for its bold and fearless stand, it won the admiration of Mahatma Gandhi. 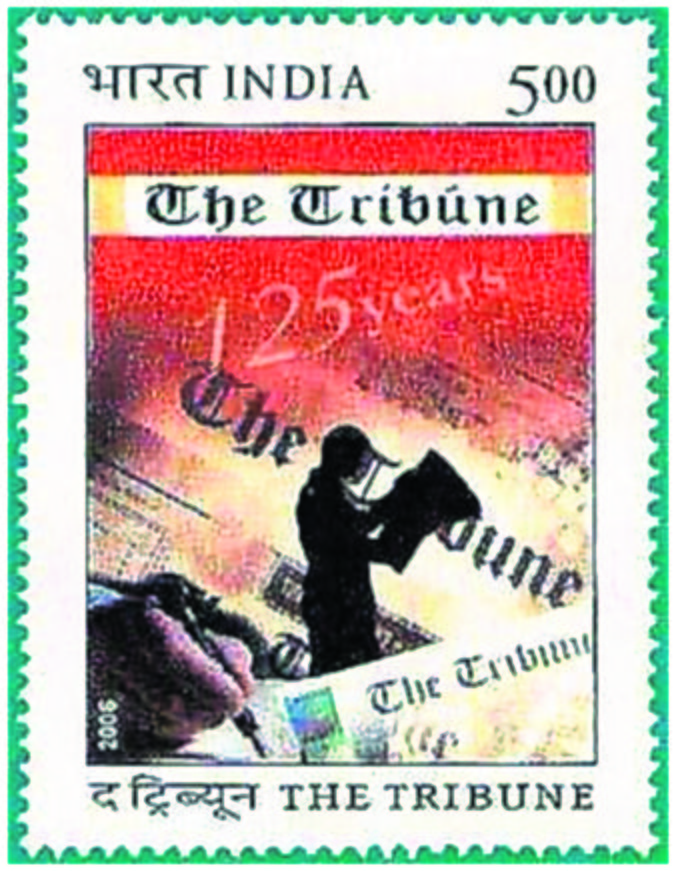 The Tribune became a victim of Partition in 1947 and had to shift out of Lahore. Partition was the most abrupt and tragic transfer of population in human history. Punjab was the worst affected and there was turmoil all over. In a situation like that, it was extremely difficult for any displaced institution to re-establish itself the way it was done by The Tribune. It was sheer resilience on the part of The Tribune to resume publication from Shimla within 40 days of its closing at Lahore. From Shimla, it shifted to Ambala in 1948 and finally it found a permanent home at Chandigarh.

The book titled The Tribune: 130 Years, A Witness to History by VN Datta was released in 2012 by Dr Manmohan Singh, the then Prime Minister. Here is a quote from his speech, “While glancing through the pages of A Witness to History, I was struck by the words of an avid Tribune reader who wrote to the newspaper on September 25, 1947, the day The Tribune resumed publication from Shimla... the reader wrote: ‘The heart of Punjab has begun to beat again, though the pulse is yet faint’.” The contents of the letter show the popularity of The Tribune and its passionate link with the readers.

The Tribune is maintaining its bold and independent character and is living up to its founder’s vision. During the Punjabi Suba agitation, the Partap Singh Kairon government (1956-64) put a blanket ban on the publication of all reports about the agitation. Kairon ordered that all news reports relating to the agitation must be subjected to pre-censorship. The Tribune resisted the ban, opposed it and pleaded for its modification, but the government refused to relent. The reporting by The Tribune was bold and fearless. It required plenty of courage to oppose and come in conflict with a powerful Chief Minister who would not tolerate criticism.

In its edition dated November 18, 2010, The Tribune published a sensational news wherein it reported that a 19-tower housing project of the Tatas would irreparably damage Chandigarh’s pristine skyline as it would soar above the Sukhna Lake. The news disclosed that as many as 129 politicians — MLAs and MPs (both serving and former representatives) — made a killing by investing Rs 15 lakh each and getting a return of Rs 2.62 crore (each flat worth Rs 1.82 crore and Rs 82.5 lakh in cash) in less than a decade. It was indeed very bold reporting by the paper. It is not easy to take panga with powerful politicians, especially when they were benefiting to the tune of crores of rupees. The Chandigarhians took the matter to the court. Finally, the case was won in the Supreme Court and the project was declared illegal — cheers to The Tribune.

My association with The Tribune goes back to 1948, when I passed my matric exam and started reading the paper to update my knowledge. Since then, I have continuously been reading The Tribune. In 1952, I joined a law course at Jalandhar and was lodged in the hostel. I would go to the hostel library almost every day to read the paper as soon it was placed on the reading board. During my four years’ stay in London as a student, it was not possible to read The Tribune every day. However, I used to visit India House once a week to read the newspaper. I was enrolled as an advocate in November 1959 at Chandigarh and since then, there is hardly a day when I have missed the morning date with The Tribune.

While enjoying the glorious phase of my life, I have two fascinating addictions — The Tribune in the morning and a drink in the evening.