The Games that shamed India, taint that tamed Cong-led UPA : The Tribune India

The Games that shamed India, taint that tamed Cong-led UPA

Numbers increased, ratings decreased — that was the plight of UPA-II as graft scandals threw up figures of monumental proportions 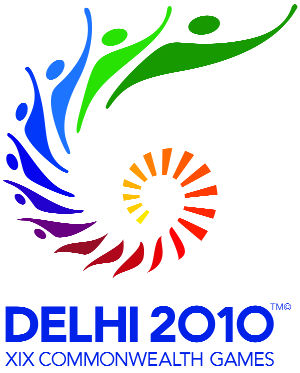 At the dawn of the new decade in 2010, India found itself grappling with poor self-image as the Commonwealth Games scam hit global headlines.

Damning footage of a brand new pedestrian bridge collapsing at the site of the Games venue 12 days ahead of the event had the ruling Congress scurrying for cover. As concerns around safety of sportspersons and spectators loomed, then Delhi Chief Minister Sheila Dikshit infamously remarked that the footbridge was meant only for ordinary spectators.

Insensitivity of the ruling elite, coupled with Dikshit’s rejection of the VK Shunglu committee report that revealed massive corruption in the award of CWG contracts, took the political narrative away from the Congress for the first time that year.

The Comptroller and Auditor General’s conclusions that the Delhi government doled out riches to private contractors at no benefit for the event at hand exacerbated the situation for the Congress on the political front. The Opposition BJP successfully scripted an anti-Congress narrative around the CWG.

A Congress that had conveniently trashed the Shunglu report as inconsistent with reality found it hard to dismiss the CAG’s indictment, as India’s international credibility took a beating.

The CWG scam, resultantly, proved the first undoing of the Congress-led UPA with probe agencies arresting party MP Suresh Kalmadi, the chief organiser for CWG 2010. Kalmadi, whom the late Sanjay Gandhi had handpicked in the 1970s to join the Congress, spent 10 months in Tihar.

More scams were to follow, and each one bigger. Incidentally, all the scam figures which became public had come from the audit report of Comptroller & Auditor General Vinod Rai. The Opposition latched on to it and coined several of the figurative slogans to browbeat the UPA allies in the run-up to the 2014 General Election.

The coal scam, according to the CA&G report, caused the public exchequer a loss of Rs 1.86 lakh crore in the process of allocation/auction of 194 coal blocks across the country.