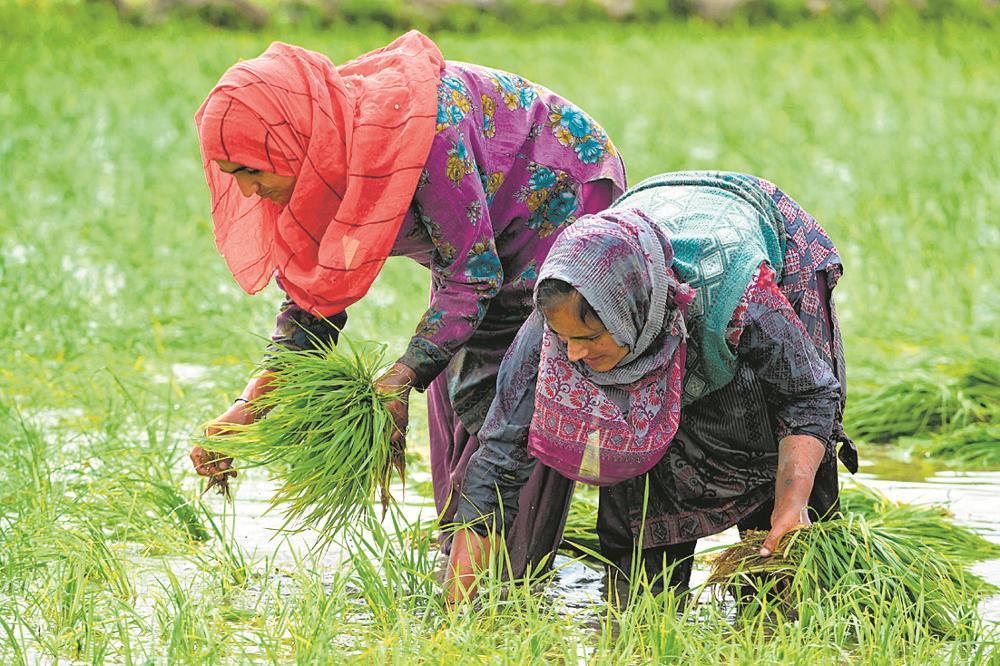 WITH the onset of paddy harvesting amid the Covid-19 crisis, the Haryana government has chalked out a plan to check stubble burning, a major contributor to air pollution that chokes the national capital region in the winter. Apart from planning to establish more custom hiring centres (CHCs) to provide high-end equipment for crop residue management to farmers, the Agriculture and Farmers’ Welfare Department has categorised the fields as red, orange and green zones, based on the active fire locations detected by the Haryana Space Applications Centre (HARSAC) in the last paddy season.

SMS a must in combine harvesters

In order to ensure better management of stubble in the fields while harvesting, almost all district administrations in Haryana have made the installation of the straw management system (SMS) in combine harvesters mandatory. Combine harvesters operating without SMS will be impounded and the operators fined. “The SDM will issue a certificate after ensuring that the SMS is attached,” says Nishant Kumar Yadav, Deputy Commissioner, Karnal.

To bring down the incidents of stubble burning this season, a strict vigil will be kept, especially on the villages in the red and orange zones. Agriculture officials, with the help of officials of several other departments, including Panchayati Raj, police, revenue and the Haryana State Pollution Control Board (HSPCB), will not only keep a vigil but also make the farmers aware of the proper management of stubble. Nodal officers have also been appointed to check the menace of stubble burning.

Kaushal is hopeful that the plan will help in reducing the number of stubble burning cases to a great extent.

The department has fixed a target of establishing around 2,000 more CHCs this season. “We have set up 2,879 CHCs in the state since 2018,” says Jagmander Nain, Joint Director (Agricultural Engineering). These CHCs will also help the farming community in better management of paddy straw.

However, a farmers’ body says these steps are not sufficient for small and marginal farmers. “Farmers won’t burn stubble if they get machines for the better management of stubble without any rent. The Union government had once announced to set up straw procurement centres to motivate farmers, but nobody knows what happened to the project. The government should open such purchase centres so that instead of burning the stubble, farmers can manage it and further sell it in the market,” says Rattan Mann, president of the Bhartiya Kisan Union (BKU-Mann). He says the number of CHCs and machines is inadequate.

Experts say stubble burning contributes significantly to air pollution, with the period between October 15 and November 15 being critical. Dr Rakesh Bhardwaj, Principal, Banwari Lal Jindal Suiwala College, Tosham, and an environmentalist, says the farmers need to be made aware of the respiratory problems caused by stubble burning and the various industrial uses of rice/wheat stubble. He fears that the worsening of air quality might aggravate the Covid-19 crisis.