Of late, people have had to cancel wedding hall bookings on account of Covid. Returning the advance is but natural, and not just in these times 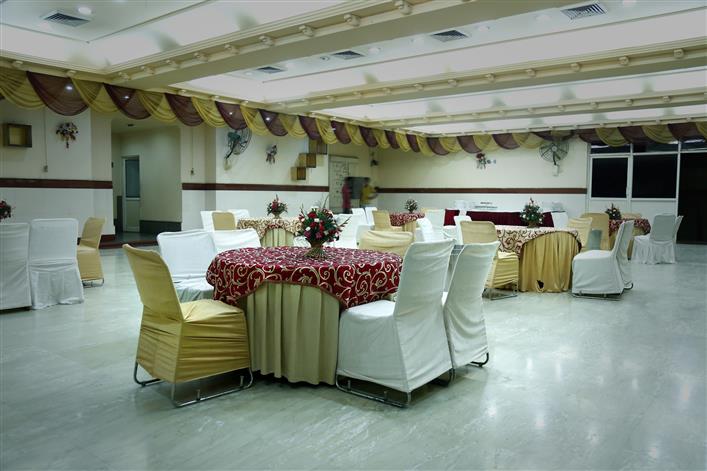 My parents had booked a hall for the wedding of my sister in December last year and paid Rs3.5 lakh towards it. However, because of the restrictions imposed on account of Covid-19 by the government, we were forced to cancel the hall booking. Since then we have been asking the hall owner to return our money, but he is not complying. My parents are very distressed. What can we do?

I have received a number of letters such as yours in the last several months where parents have been fighting for refund of the money paid towards booking marriage venues. In some of these cases, the hall owners themselves have informed the parents that as per government orders vis-à-vis containment of Covid-19, the hall is closed on the date of their booking. Yet, they are refusing to return the money saying they could not render the promised service on account of circumstances beyond their control (force majeure).

Even in cases like yours, where the parents have cancelled the booking on account of Covid, the hall owners are declining to refund the amount, citing unfair, one-sided terms and conditions. What is most unfortunate in these cases is that what is called the ‘booking amount’ is not a fraction of the total charge for the venue, but the entire amount, running into lakhs of rupees.

In many cases, the parents would have paid the amount with great difficulty, sometimes even after taking a loan and the refusal of the venue owners to return the money puts them under great financial stress and mental anguish. So much so that in many cities, the civic authorities are issuing directions to hall/banquet owners to pay back the full amount. Where there is no such help, consumers have no other option but to seek the assistance of consumer courts and I expect that in the coming months, and even years, there would be a number of such complaints before these quasi-judicial bodies.

Having said that, I must point out that consumer courts in different parts of the country have in the past dealt with complaints of hall owners turning down requests of refund and directed them to not only return the entire amount, but also pay compensation and costs. In a couple of cases, consumer courts have allowed the owners to retain a certain percentage as administrative charges and reimburse the rest.

So, keep the receipts of payments safe. In AS Rajasekaran Vs SRI Mak and Co, the District Commission (January 31, 2019) ordered a refund of Rs4,60,000 for which the consumer had a receipt, but not the remaining Rs1,80,000 that was paid through cash, on the ground that there was neither a receipt nor any other documentary evidence of payment. However, the Commission awarded compensation of Rs1,50,000 and costs of Rs10,000.

Can you quote some other similar cases on the issue?

In Sri Sadashiva Rao Vs Dr Janardhan, proprietor, M/s Rajalakshmi Enterprises (complaint no. 2803 of 2010, order dated July 15, 2011), the District Commission held that withholding the booking amount following cancellation of booking amounted to ‘unlawful gain’. Dismissing the plea of the marriage hall owner that the hall remained vacant on those two days following cancellation, the Forum pointed out that the hall cannot possibly be booked for all 365 days.

In Gurinder Singh Vs Rajiv Gupta, proprietor, GK Resorts (CC No. 785 of 2017, decided on September 24, 2018), where the booking had to be cancelled 32 hours before the function on account of a death in the family, the District Commission said the terms and conditions of the resort on forfeiture of deposit following cancellation did not cover ‘Act of God’ or unforeseen circumstances and this was one such case. The consumer was therefore entitled to full refund of Rs1,50,000 and compensation of Rs5,000 and costs of Rs5,000.

In Ram Mangal Sanskrutik Bhavan Vs Anand Dattatray Koli (FA No. A/16/3013, decided on August 21, 2018), the Maharashtra State Commission ordered the hall owner to refund 85 per cent of the deposited amount, along with interest at the rate of 9 per cent from the date of deposit till realisation.