What buildings can teach human body about stability

Is your ‘work from home’ posture getting worse? Architecture might hold the key to fixing it 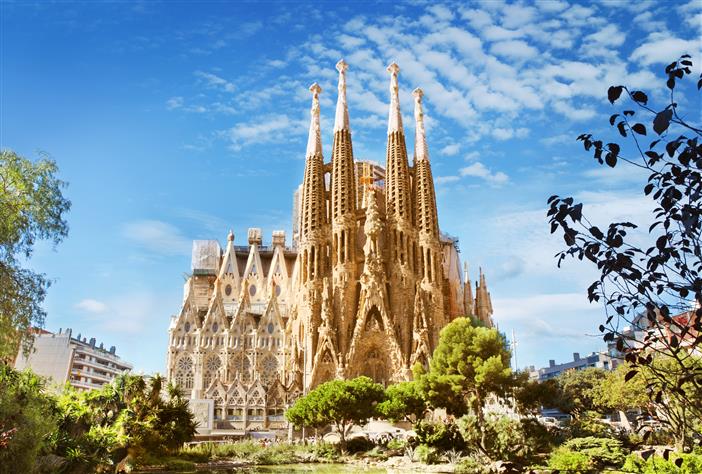 Spanish architect Antoni Gaudi studied the structure of skeletons to understand the forces acting on them. The “bones” of the Sagrada Familia Basilica, designed by Gaudi, in Barcelona lend the building a unique look and help it stay standing by resisting wind and gravitational forces.

It all started when I noticed in my official work photograph that my right shoulder was slightly higher than my left. I started looking through other photos, and there it was again and again. A slight imbalance, a tilt to the left.

I have been told many times, as no doubt you have too, to sit up straight and stop slouching. Experts estimate that 80 per cent of the population will experience back pain in their lives. There is no single cause of back pain, but experts agree that sitting or lying down too much can exacerbate the problem. If it wasn’t bad enough that we sit all the time, we also stare into screens all day, causing us to tilt our heads forward constantly. In an era of work from home, we are even less mindful of our sitting posture. Even if we are not working from beds and have invested in an ergonomic chair, we might be less conscious of how we are holding ourselves when there is nobody around.

I have tried many methods to improve my posture, including yoga, mindfulness and reminders on my phone. But it wasn’t until I started looking at my body as a building structure that I realised what I was doing wrong.

As an architect, I am used to thinking about structures and how to keep them standing. The metaphor of the body is very common in architecture. The works of the famous Spanish architect Antoni Gaudi, such as the Sagrada Familia Basilica in Barcelona, are reminiscent of bones. Gaudi carefully studied the structure of skeletons of animals, plants or shells to understand the forces acting on them. More than just giving his works their unique look, the “bones” of the building help it stay standing by resisting wind and gravitational forces.

Buildings have to resist a lot of elements acting to bring them down, including the weight of the building, gravity, wind and earthquakes. The structure of the building must resist these forces to maintain equilibrium. The materials, framing structure, connecting elements and foundations work together to brace and support the building.

Our human bodies also need to work to maintain stability. The field of biomechanics studies the internal forces in muscles, tendons, bones and joints due to the interaction of external forces, gravitational forces on the body segments, and posture. 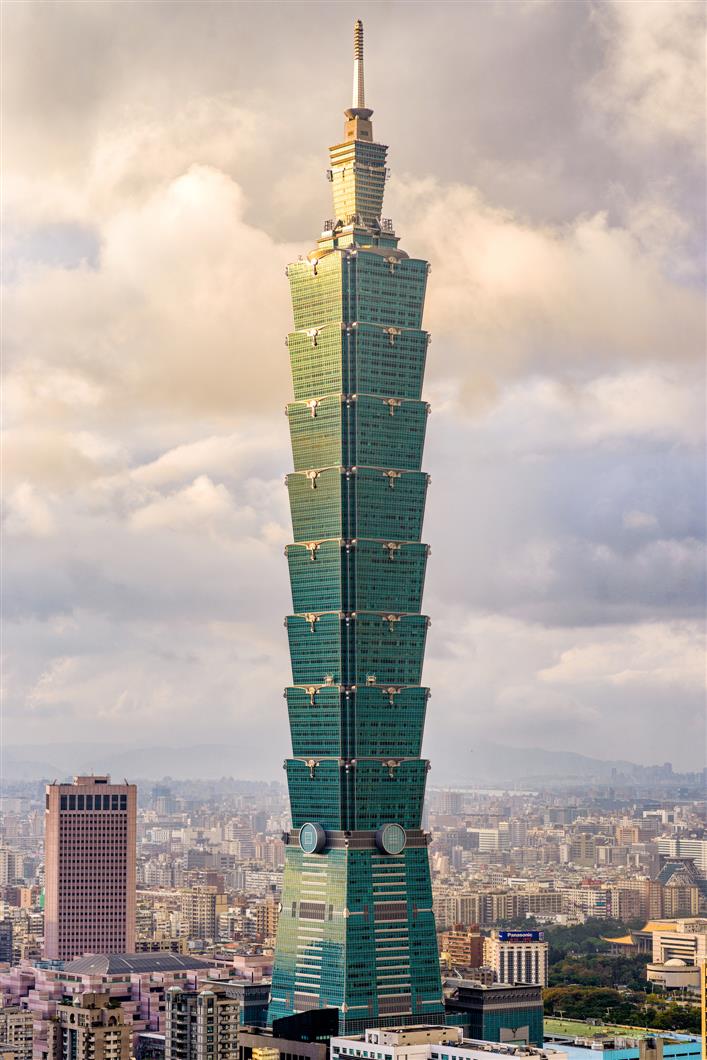 The skyscraper Taipei 101 in Taiwan is a popular tourist attraction. It was the tallest building in the world when it was built in 2004. One of the features that draws visitors is a giant golden ball at the top of the building. This is so popular that it even has a mascot, “the Damper Baby”, which is available in four colours from the building’s gift shop. Apart from looking cool, this golden orb functions as a tuned mass damper. Taipei experiences typhoons and earthquakes that would cause a skyscraper of this height to oscillate wildly. The 660 tone sphere damper, which is located between the 87th and 92nd floors, sways to counter the swinging movement of the building. The tuned mass damper has three components: the pendulum sphere, springs and viscous dampers, which act as shock absorbers.

We can think of the damper as our head. Our brains are pretty heavy; coupled with our skull, the human head weighs about 5kg. This weight is balanced on just seven vertebrae in your neck and supported by around 20 muscles that are responsible for moving your head around and keeping that weight in place. These are similar to the springs and viscous dampers of Taipei 101. And just like Taipei 101, the body is constantly subjected to forces of gravity, wind and movement. To maintain balance, the body is slightly but constantly swaying in all directions. This unconscious tuning keeps the body in equilibrium. When the head is aligned with the spine in good posture, the head and upper body stay in equilibrium. When your neck is tilted forward such as in the infamous “text neck” position, the weight that your head puts on your neck increases to around 22kg. This causes strain both on the muscles and vertebrae in the neck and all the way down to the lower back.

Has understanding the mechanics and physics of buildings really improved my posture? Unfortunately not. My shoulders still look like an abandoned see-saw. Posture improvement is like learning a sport. While it is important to intellectually understand the game, there is no training better than practice. But more and more whenever I catch myself leaning my “damper” of a head way over my mobile phone, I swing back into equilibrium. I’m hoping one day I’ll be more Taipei 101 and less Leaning Tower of Pisa.