For India, the inauguration of the new structure on the Padma river means giving real shape to the Asian Highway towards the East 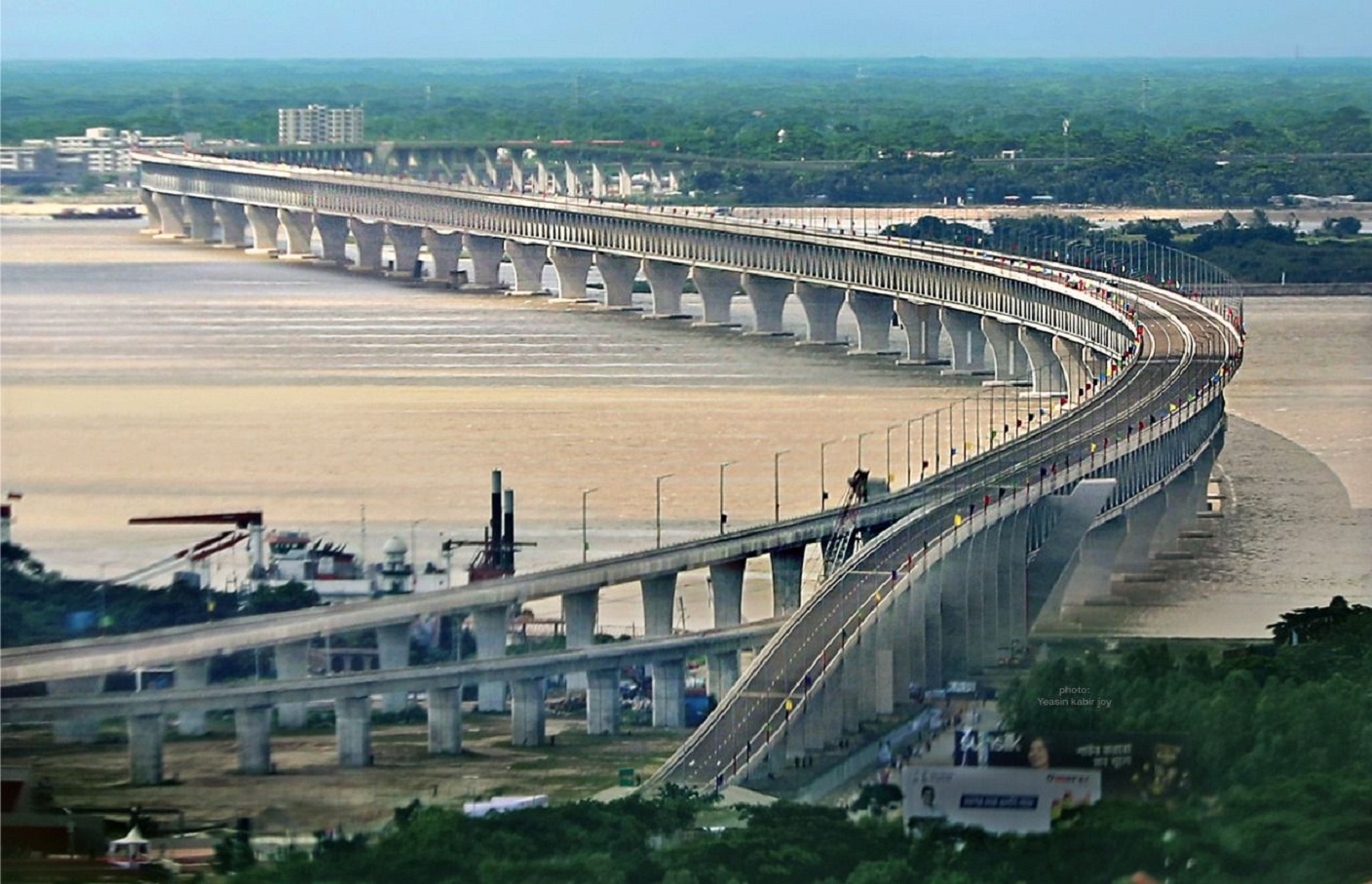 Bangladesh Prime Minister Sheikh Hasina had tears in her eyes as she stood up to inaugurate the multi-level road-rail bridge over Padma river on an overcast, humid morning of June 25.

Not a ‘white elephant’

We are nowhere close to Sri Lanka. Our projects are not ‘white elephants’. We collected Rs 2 crore in toll over the Padma river in the first five to seven days. Projects have to be taken up in a prudent manner. Some may be of interest to China but we have to be circumspect. It is a constant challenge to balance relations in a very jittery world where friends get easily upset. Masud Bin Momen, Bangladesh Foreign Secretary

She has reasons to be emotional, and India to be relieved, since what was once decried as a ‘white elephant’ being pushed by an “India-loving regime” is finally operational. 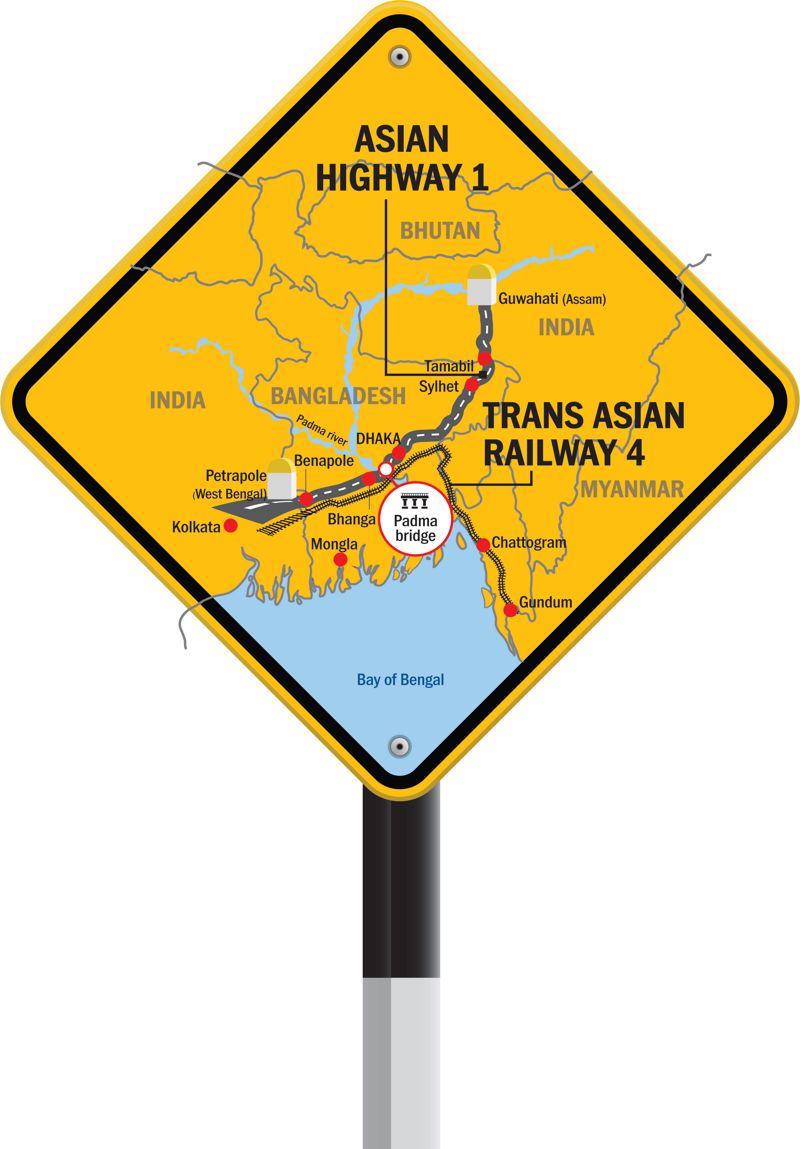 A bridge over a river ought not to be a big deal. But Padma is not an ordinary river. Simply put, at the spot where the bridge has been built, it is the Ganga (called Padma in Bangladesh) plus the Brahmaputra (Jamuna). Leaving aside over 4 km of approaches, the bridge proper stretches up to the horizon along with the Padma. While the double-layer steel truss bridge has a four-lane highway on its upper level, on the lower level runs a single-track railway line.

After Hasina came to power for the second time in 2009, surviving an assassination attempt and a medically debilitating spell of detention, Dhaka abandoned the previous regime’s policy of blocking meaningful trade with India and harbouring almost the entire leadership of several terror organisations such as the United Liberation Front of Assam. It helped that the UPA Government had dropped the reciprocal hostility that had marked the previous NDA government’s approach.

From India’s perspective, the hopes of reaching Dhaka much more quickly had begun fading. It also seemed that there were forces that were trying to foment a colour revolution, a tried and tested western formula to unseat inconvenient regimes where the first act is to level charges of corruption.

Hasina, meanwhile, declared that Bangladesh would have the bridge, even if with its own resources. For a few months, it seemed she was toying with a Chinese offer for a $2 billion loan, to the dismay of strategic analysts in New Delhi. The construction was undertaken by a Chinese company but as Commodore Mohammed Nurul Absar(Retd), chairman of Bangladesh’s Central Foundation for International and Strategic Studies, pointed out, the Foreign Affairs Ministry was quick to clarify that it was a bridge built with own money and was not part of the Belt and Road Initiative (BRI). Dhaka’s reaction came after some sections of Beijing sought to include it in the BRI.

But in the end, it was Bangladesh’s own resources, including helpful grants from friendly countries such as India, which lent $200 million. It was also a multinational effort. A large number of countries chipped in with technical advice and specialised construction material such as the cement for the piers because normal cement would not hold against the fast-flowing waters of the Padma.

For India, the bridge means that along with Bangladesh, it can give real shape to the Asian Highway towards the East. A demographic bulge is taking place in Bangladesh and its government needs to take the economy to a higher growth path of almost 10 per cent over two decades. The road connection of the 21 southern districts, which include Khulna, Jashore and Barisal, should give a fillip to economic activities; perhaps add 1 per cent to the GDP. The shorter connections with India and ultimately links to outside markets in East Asia might add 1 more per cent to the GDP.

India has traditionally provided a helping hand to its friendly neighbours. But with Bangladesh, it is developing a relationship that would benefit both. Since 2007-08, when political ties were testy and trade languished at a mere $100 million, Bangladesh has developed manufacturing capacity in several areas. The demographic bulge in the country could prove to be a blessing.

A Canadian court cleared Hasina’s sister and son of the corruption charge. Few gave Bangladesh, an LDC (least developed country), a ghost of a chance with the project. For Hasina, it was a vindication that she was unafraid to flaunt. “Dr Yunus, social entrepreneur and economist, lobbied in the US to stop funding for the bridge. Building the bridge was a perfect reply to him and all other conspirators,” she told a huge rally across the Padma, becoming the first to cross it by road. But the last word was from the World Bank which, without a hint of remorse, congratulated Bangladesh and said it will boost inclusive economic growth and reduce poverty in Bangladesh.

So far, gigantic ferries that would load trucks, buses and cars were the only way for people of 21 southern districts to go to Dhaka. Disaster was a constant companion. Last October, a ferry sank along with 17 trucks. There are numerous less-spectacular mishaps as people had no alternative till now. Patients have been known to have died while waiting for a ferry that got delayed by choppy waters. Shaban Mehmood, Minister (Press) of the Bangladesh High Commission in Delhi, could not believe he had covered that distance in 10 minutes to his home village while travelling with a group of visiting Indian journalists via the bridge. 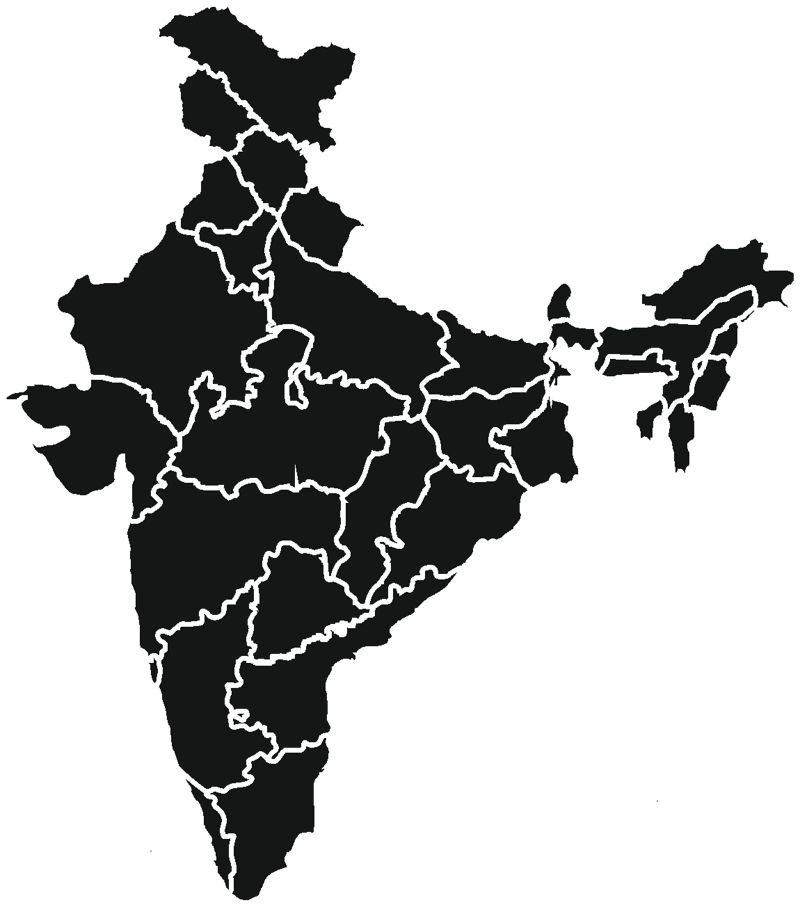 The Padma bridge will reduce the travel time from Kolkata to Dhaka substantially. At present, Maitree Express takes 10 hours to cover a distance of 400 km. Soon after the rail line is completed, the train will be able to reach in three-and-a-half hours as the distance will be reduced to just 251 km. 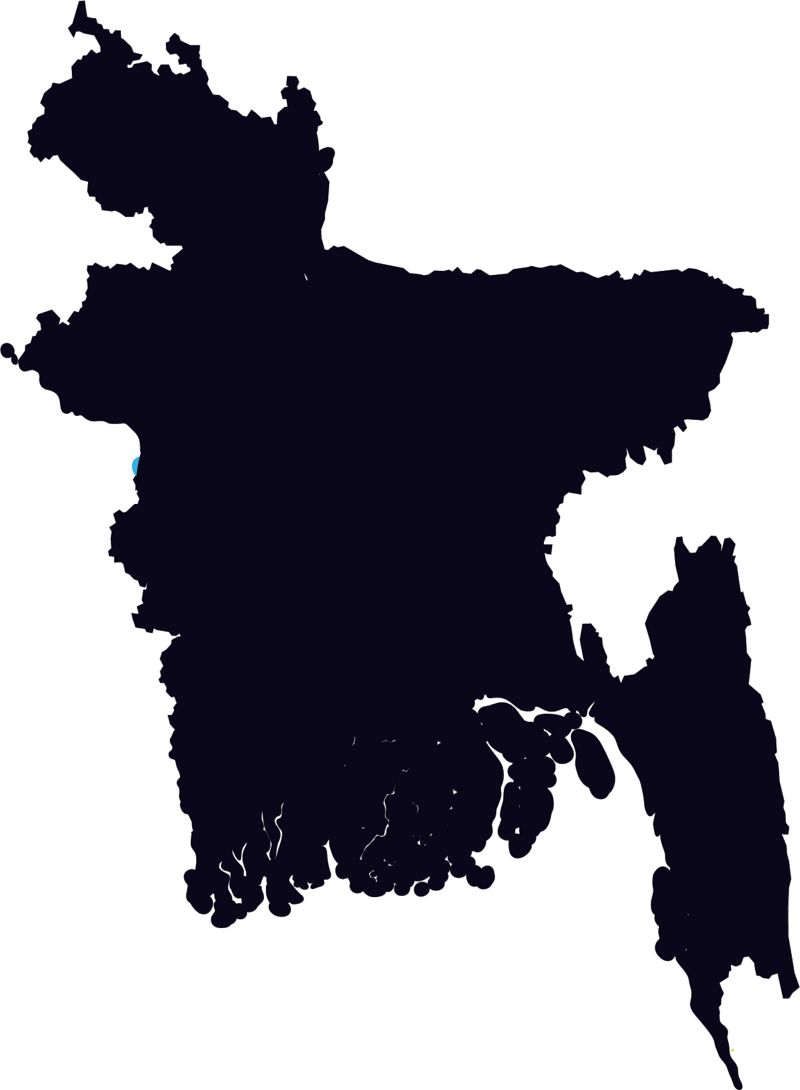 The Char-Janajat island, one of the largest islands on the Ganga-Padma channel, hosts two lakh people fighting for survival amidst floods and erosion. The Padma bridge in the Char-Janajat area will enable local communities to improve their socio-economy. The bridge will make a connection with the eastern and western parts of the country. The erosion and vulnerability of the Char-lands in the Padma channel will be reduced due to the construction. The Char dwellers’ livelihoods and socio-economic improvement will be ensured.