The convicts were involved in a double murder case during a dispute on the encroachment on panchayat land in the village. The incident occurred on February 28, 2010 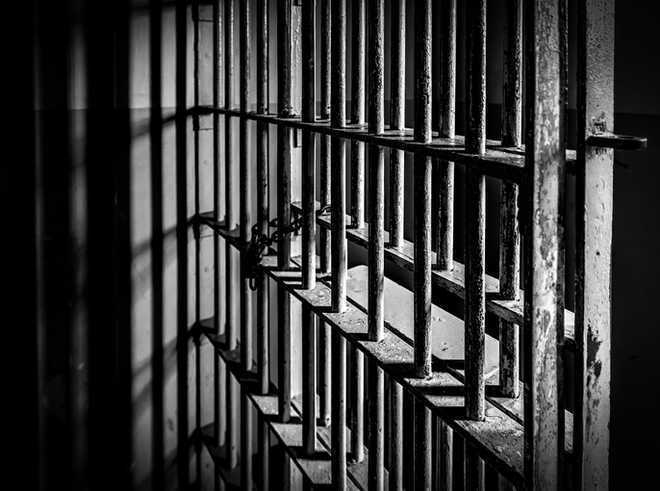 Hisar district court on Monday sentenced 12 persons to life imprisonment in a double murder case that occurred in Barchhapar village of the district 10 years ago.

Additional District and Session Judge Gurvinder Singh Wadhwa had held the accused guilty in the case on February 11.

The court pronounced the quantum of punishment awarding life term to all convicted persons today.

The convicts have been identified as Bholu, Surender, Devi Ram, Mohan, Vijender, Ganga Datt, Kamal Singh, Mala, Krishan and Paras Ram — all residents of Barchhapar village — and Sonu of Gangoli village and Jeevan of Nindana village in Jind district.