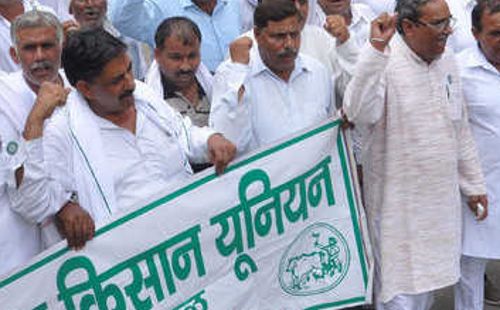 A state-level core committee comprising 12 members has been formed to decide the future course of action and to take decisions on farmers’ issues.

These farmer leaders have also decided that there would be no national and state president in the organisation. Only a 12-member committee will have all powers.

Giving details, Bahadur Singh Mehla, who was present at the meeting, and one of the members of the committee, said the leaders had constituted the BKU (Chotu Ram) and a 12-member committee had been formed.

“We will raise the issues of farmers. We will also chalk out the future strategy over the non-fulfilment of our demands, including an MSP gurantee Act,” said Mehla.