15-yr-old boy jumps to death from rooftop in Faridabad : The Tribune India

15-yr-old boy jumps to death from rooftop in Faridabad 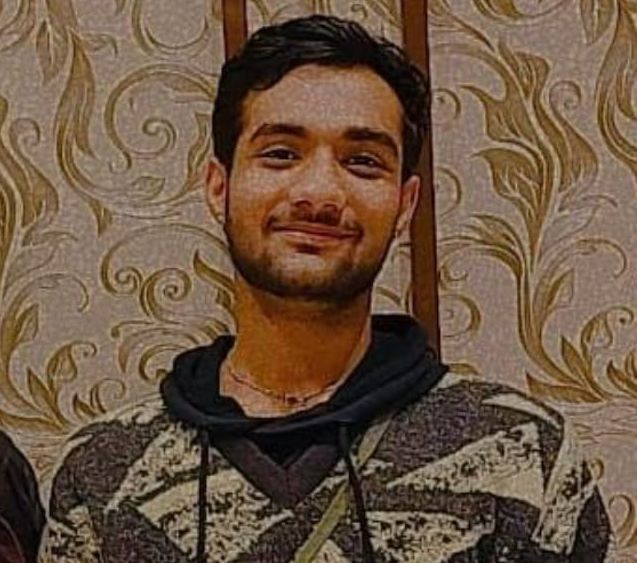 A 15-year-old boy died by suicide on Thursday night here by jumping from the top floor of his society in Greater Faridabad.

The victim has been identified as Aarvey Malhotra, a student at private school in Sector 81.

The deceased left a suicide note, in which he named one of his teachers as the cause of his depression. Aarti Malhotra, mother of the deceased, has blamed the school authorities for the death of her son. She is a teacher at the same school and has claimed that inaction on the part of the authorities was the reason why her son took the extreme step.

She said Aarvey was dyslexic and had difficulty in keeping up with studies. “A teacher didn’t help him to prepare for a pre-board exam held recently. He got depressed and jumped from the building.”

The complainant has demanded a strict action against those allegedly responsible for the her son’s suicide.

The body of the victim was handed over to the the family members after a postmortem examination was conducted and investigation is being conducted into the matter, said a police official.