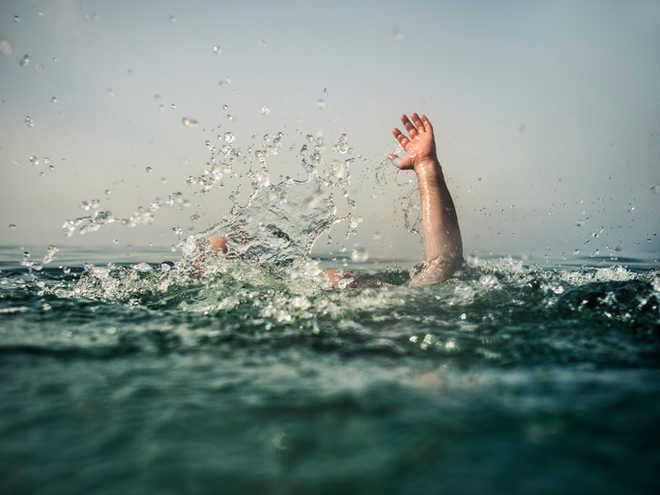 Panipat: An-18-year-old boy drowned in a swimming pool at Gymkhana Club in Sector 25 on Sunday here. The deceased has been identified as Aman of Noorwala. The Chandnibagh police have initiated inquest proceedings under Sections 174 of the CrPC into the matter. TNS

Gurugram: The Gurugram police here on Sunday arrested two persons, including a woman, for allegedly transporting over 60 kg of cannabis between states. They were transporting the psychoactive drug from Pune to Delhi in a truck, the police said. Acting on a tip-off, the police intercepted a vehicle coming from Dharuhera and recovered 64 kg 380 gram of cannabis. The duo has been booked under the NDPS Act.